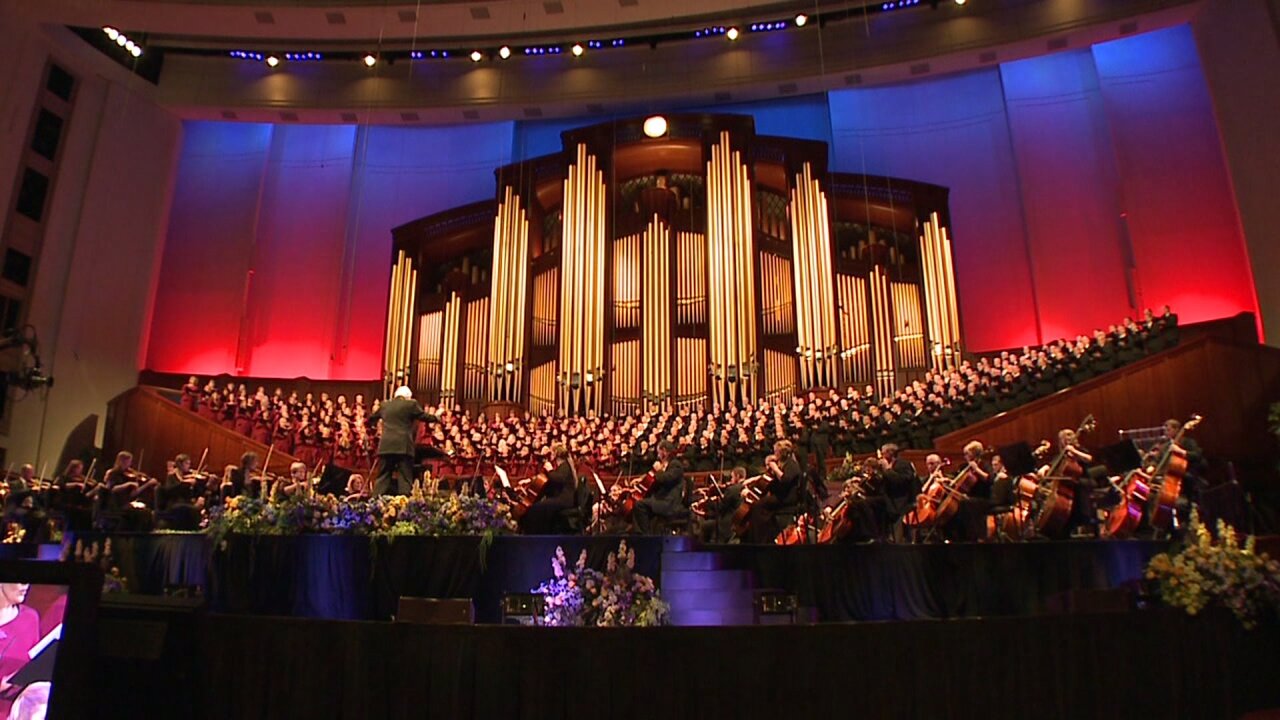 Click here for more information from the Mormon Tabernacle Choir.

SALT LAKE CITY – The Mormon Tabernacle Choir is getting some help from Broadway’s “Hamilton” at this year’s Pioneer Day concert.

It announced Christopher Jackson will be the special guest.

Jackson is best known for starring as George Washington in the award-winning Broadway hit “Hamilton.”

He also recorded a song used in Disney’s “Moana.”

The concerts are scheduled for July 14 and July 15 at the Conference Center.