RIVERTON, Utah - A man is in critical condition after police say he threatened a Riverton family with a knife.

Unified Police say two teens were returning home when they were approached by a man who appeared to be intoxicated.

They say he wasn't wearing any pants.

The teens' parents opened the garage door and they ran inside; the suspect followed.

Police say the father told the suspect to leave.

The suspect refused, pulled out a knife and a fight ensued.

The father shot the armed suspect in the chest and jaw.

The suspect was taken to the hospital in critical condition.

Police are now investigating what led to the home invasion.

Police say he will likely face charges for the aggravated home invasion. 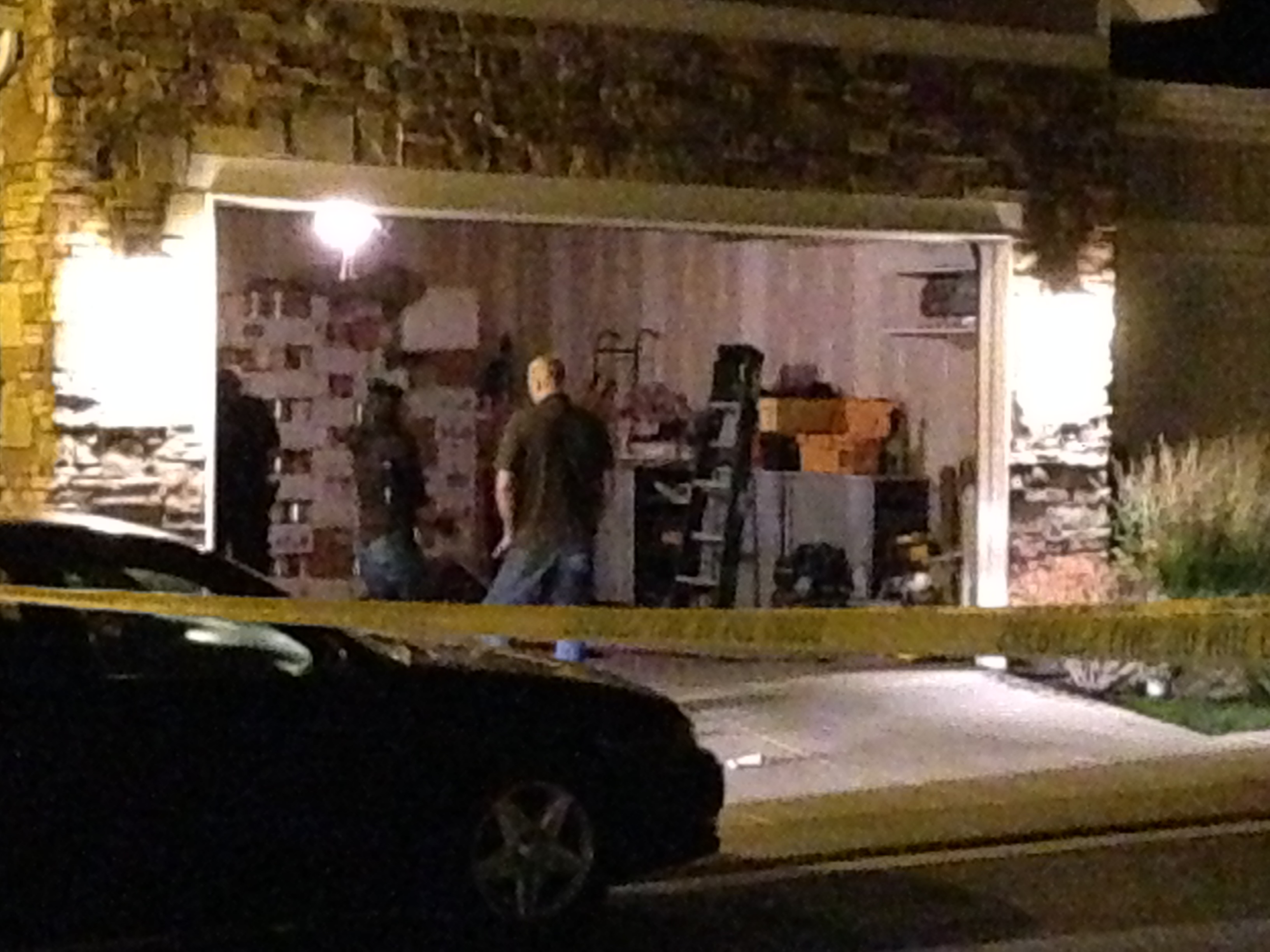