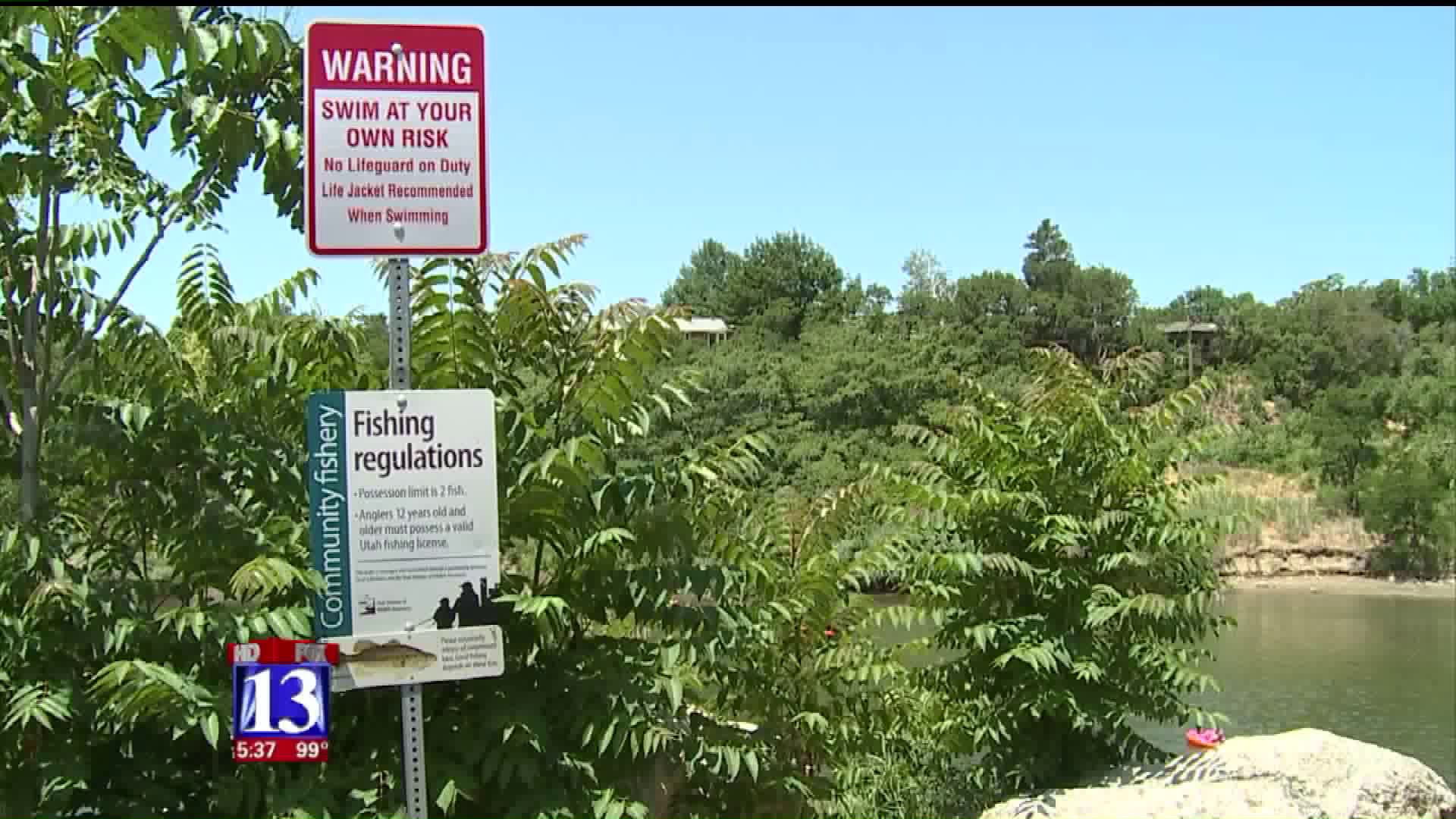 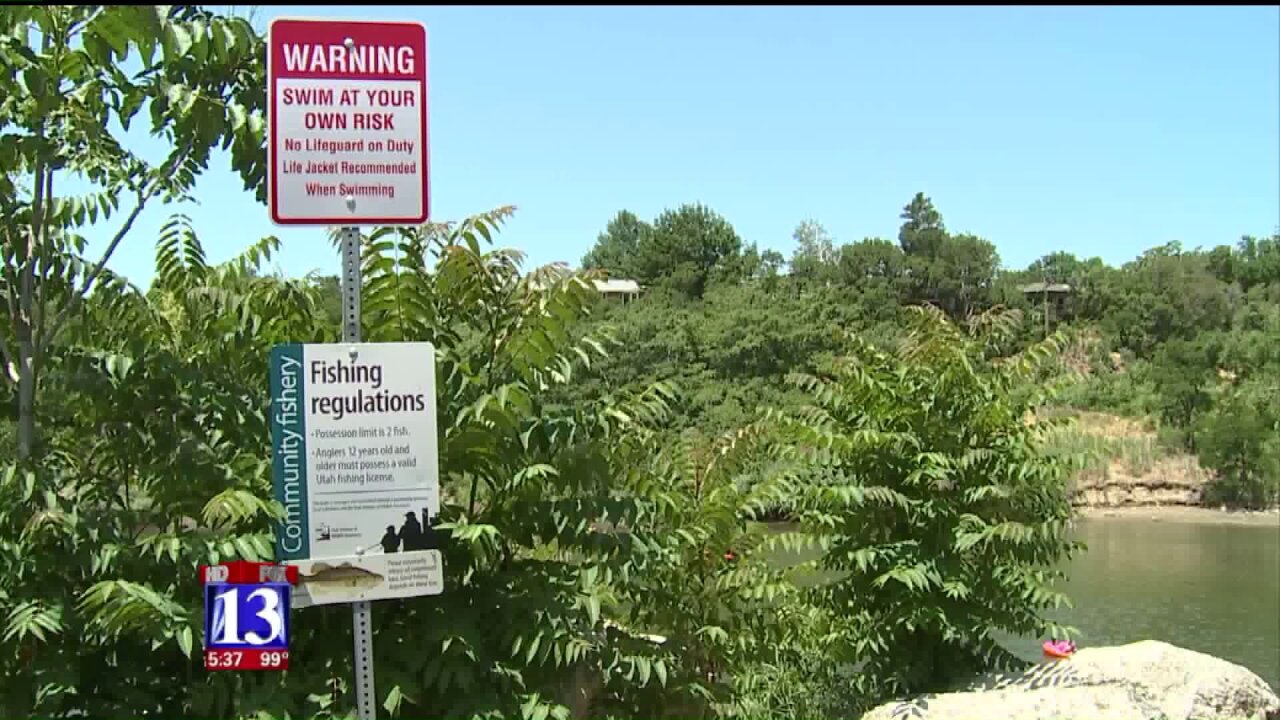 FARMINGTON, Utah - The Davis County Sheriff's Office is investigating after a man drowned in Farmington Pond.

Authorities were called about the drowning before 10 p.m. Tuesday and it took crews until around midnight to find the victim.

Deputies say the 23-year-old man was swinging on a rope swing before falling into the water.

Officials say he started to swim across the pond before struggling and going under.

Witnesses say they saw him go under and they weren't able to help him.

The sheriff's office says emergency crews found the victim in extremely critical condition and immediately performed CPR but weren't able to save the man.

Investigators are now trying to figure out what caused him to go under the water and why the victim couldn't continue swimming to safety.