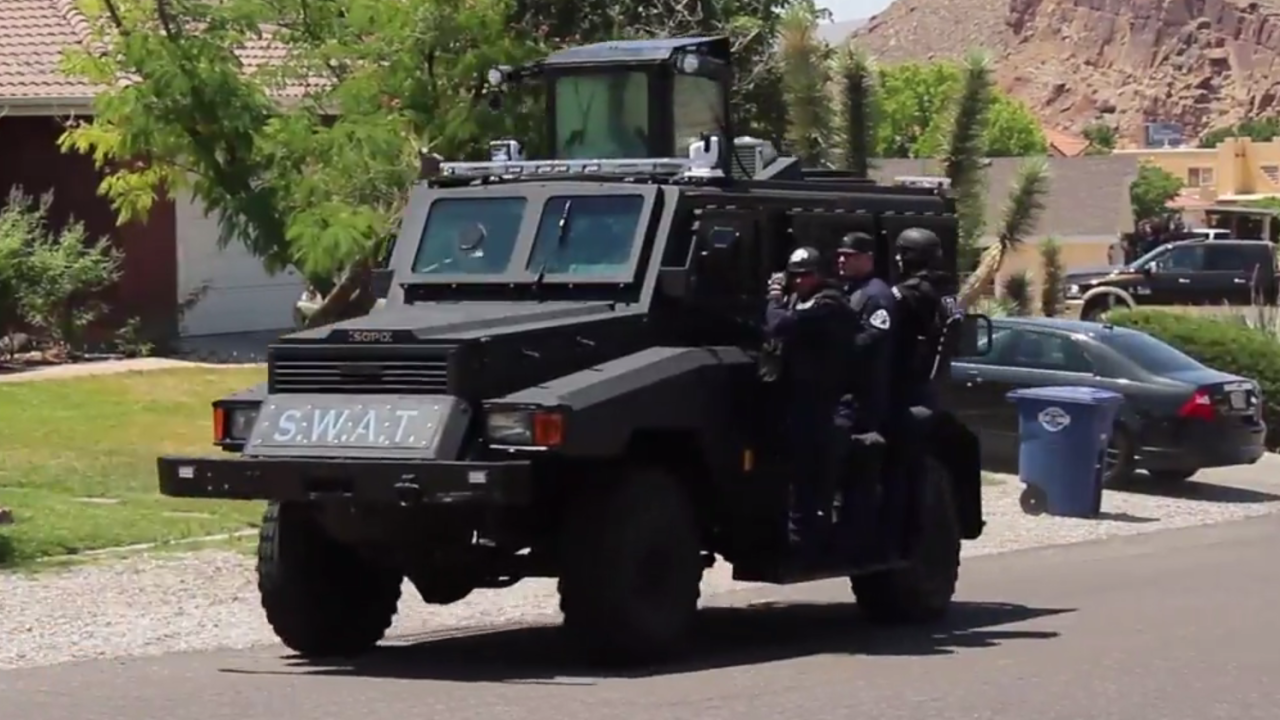 According to St. George News, police said there were, ” items relating to drugs and drug distribution in plain view within the house” but that specifics on exactly what and how much are currently unavailable.

Residents may have heard the noise-distraction devices used by officers, which sounded like multiple small explosions.

Minnick said the neighborhood was pleased to have the drugs out of the area.

All arrested were charged with possession of illegal drugs, among which were suspected meth, heroin and marijuana. Police also located drug paraphernalia. Some of the suspects also face additional charges of child endangerment.

For the names and other charges of those arrested visit St. George News.