Man has startling encounter with mountain goat at Mt. Timpanogos 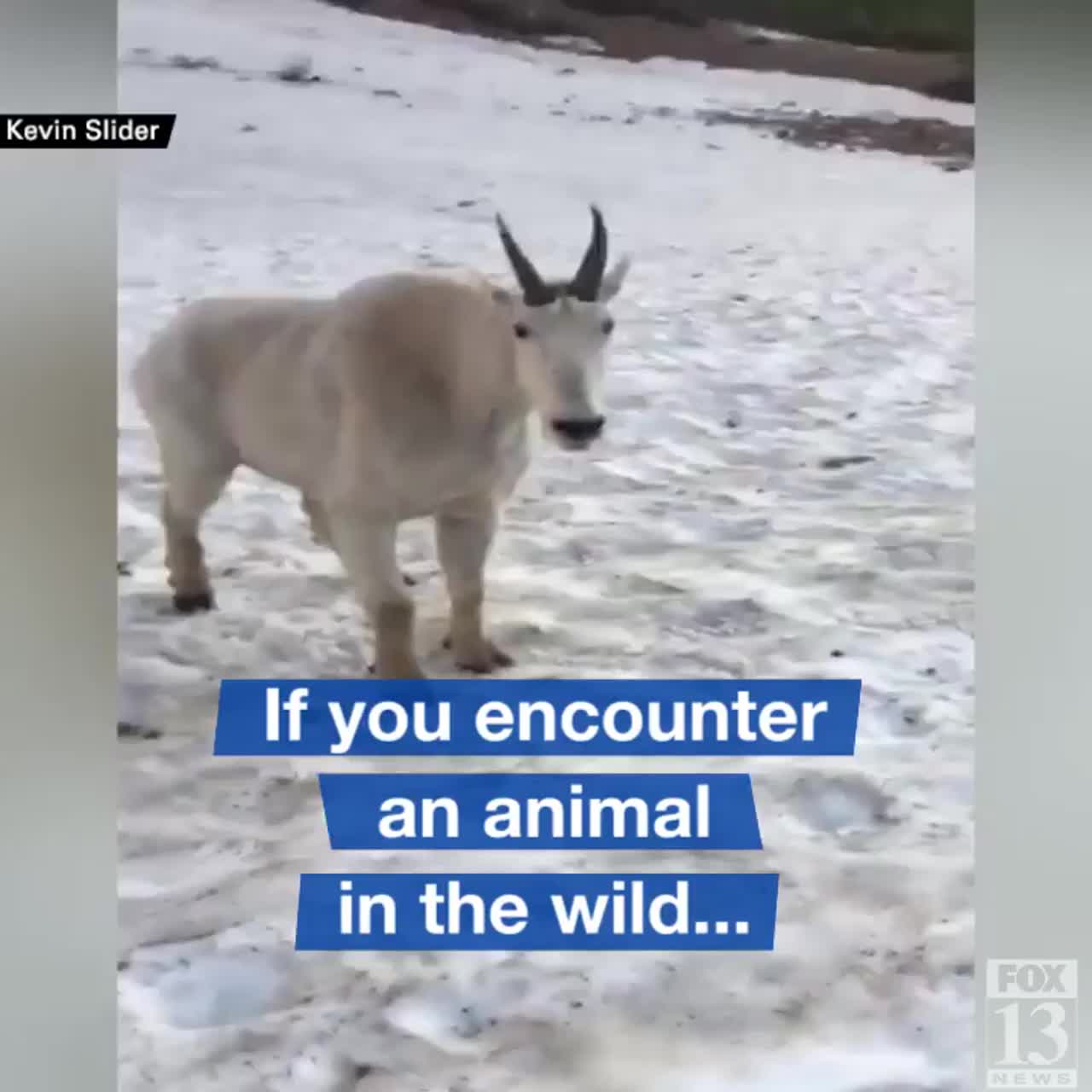 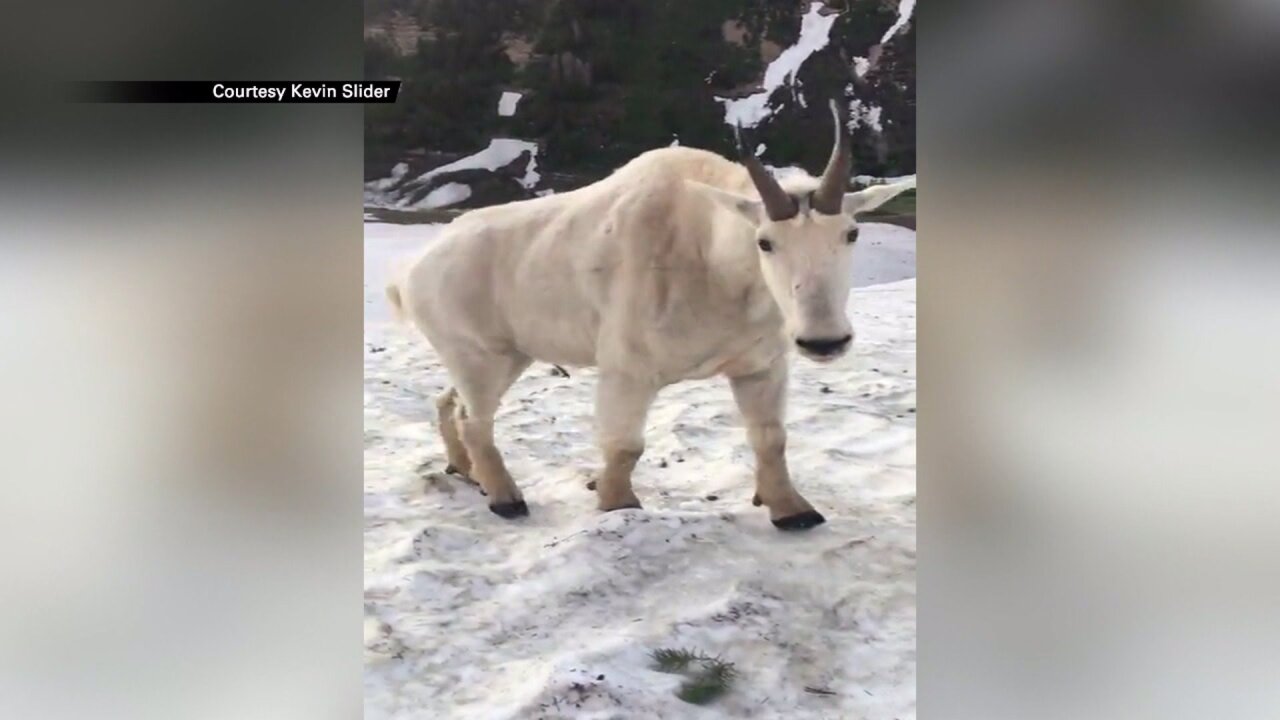 MT. TIMPANOGOS, Utah - One Utah man had a surprising encounter with wildlife while visiting Mount Timpanogos.

A mountain goat approached Kevin Slider during his run and he captured it all on video.

Scott Root with the Utah Division of Wildlife Resources  says making a lot of noise, putting something between you and the animal and using pepper spray are good things to do.

Root says pepper spray does little damage to animals and will give you a chance to get away.

He says Slider did the right thing by making noise and standing his ground.