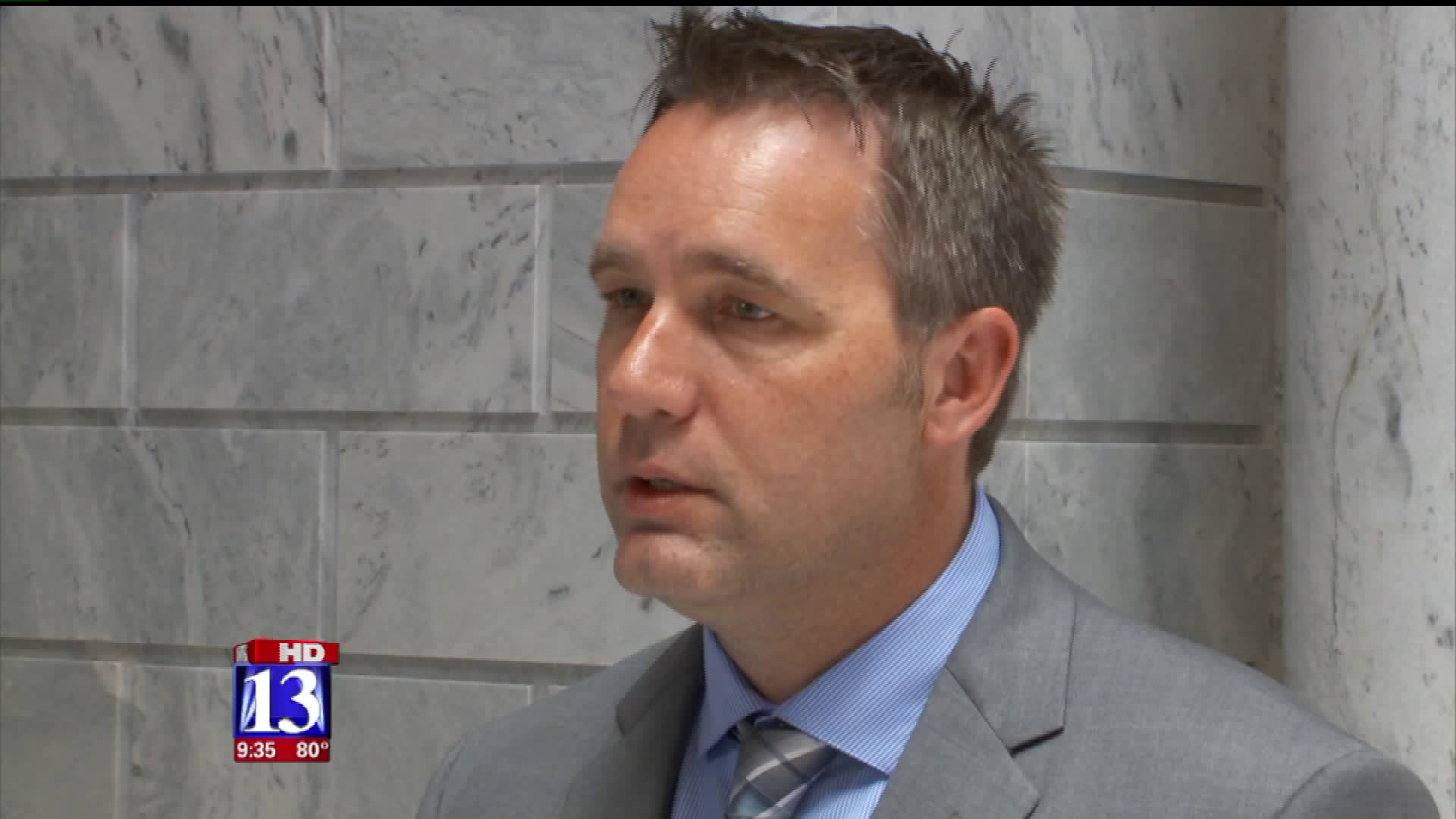 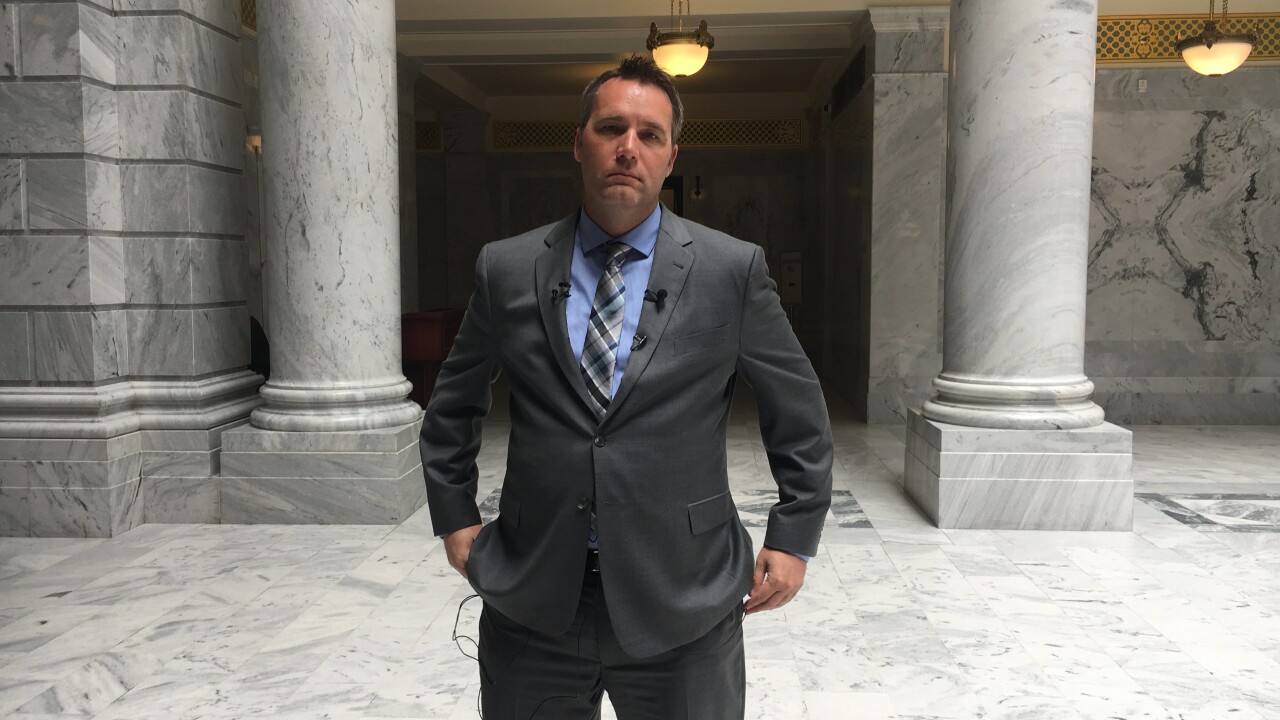 SALT LAKE CITY -- A federal jury has awarded a former West Jordan police officer nearly $3 million in damages over his claims that criminal charges were leveled against him as retaliation for sexual harassment claims.

"This jury verdict is the final stage of vindication for the fact I didn’t commit the crimes at all," Aaron Jensen told FOX 13 on Thursday.

In 2009, Jensen accused colleagues at the West Jordan Police Department of sexual harassment. They repeatedly insinuated he was gay, he claimed, and made disparaging remarks after his then-wife had a miscarriage.

"From the day I hired on at West Jordan, I was the victim of some extremely inappropriate sexual harassment," Jensen said. "I complained about it dozens of times in my career and nothing was done about it."

That criminal case was ultimately dismissed by Davis County Attorney Troy Rawlings, who ended up prosecuting it after Salt Lake County District Attorney Sim Gill declared a conflict with his office handling it. Both men were witnesses in the trial that wrapped up Wednesday night.

"Those claims were settled and that should have been the end of it," said Jensen's attorney, April Hollingsworth. "And it wasn’t because they then retaliated by bringing baseless criminal charges against him."

At trial, Jensen was barred from bringing up exactly what he alleged was said to him that was sexual harassment. It focused on his claims of retaliation.

The jury deliberated about seven hours Wednesday before siding with Jensen and awarding him damages. A judge will decide attorney's fees on top of that.

In a statement, West Jordan City Attorney David Brickey said they were disappointed in the jury's verdict and exploring options for appeal.

"At this point, the city will be consulting with its attorneys to consider all options," Brickey said in the statement. "These options include requesting the judge to review the jury’s conclusion and asking him to set aside the jury’s verdict, as well as exploring other appeal options."

The City of West Jordan declined to comment further.