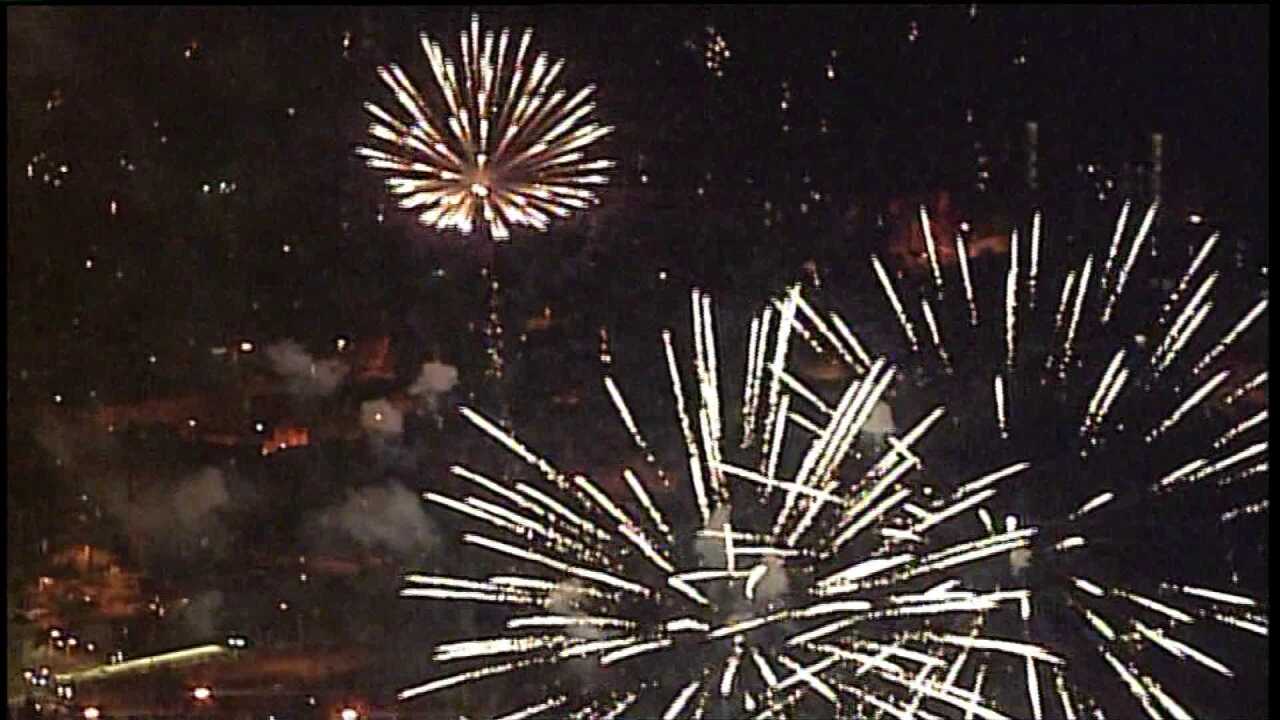 SALT LAKE CITY — As wildfires rage across the state, Utah authorities are bracing for more as fireworks go on sale.

Speaking to reporters at his monthly news conference on KUED, Governor Gary Herbert urged Utahns to use caution when recreating outdoors this year.

He began his news conference announcing the Brian Head Fire has grown to more than 11,000 acres and evacuated another 400 homes in Garfield County. The Iron County town of Brian Head remains evacuated.

Governor Gary Herbert speaks to reporters at his monthly news conference on KUED.

The governor noted that nearly 75 percent of fires are sparked by humans, urging caution with firearms, vehicles, fireworks and other combustable materials. Asked by FOX 13 if he planned to ban fireworks this year, the governor replied: “That remains to be seen.”

“Generally, that comes with the Department of Natural Resources that have statewide authority on fire and what can happen particularly in our public lands,” Gov. Herbert said. “We will have probably the work done with our local communities, we have mayors, county commissioners, who take steps to have restrictions put in place.”

The governor said he was not planning on an all-out ban on fireworks. Instead, he said, he would favor restrictions put in place by local communities in coordination with state authorities.

Fireworks go on sale on Friday. Legally, they can be lit off three days before and three days after designated holidays like the Fourth of July and Pioneer Day.