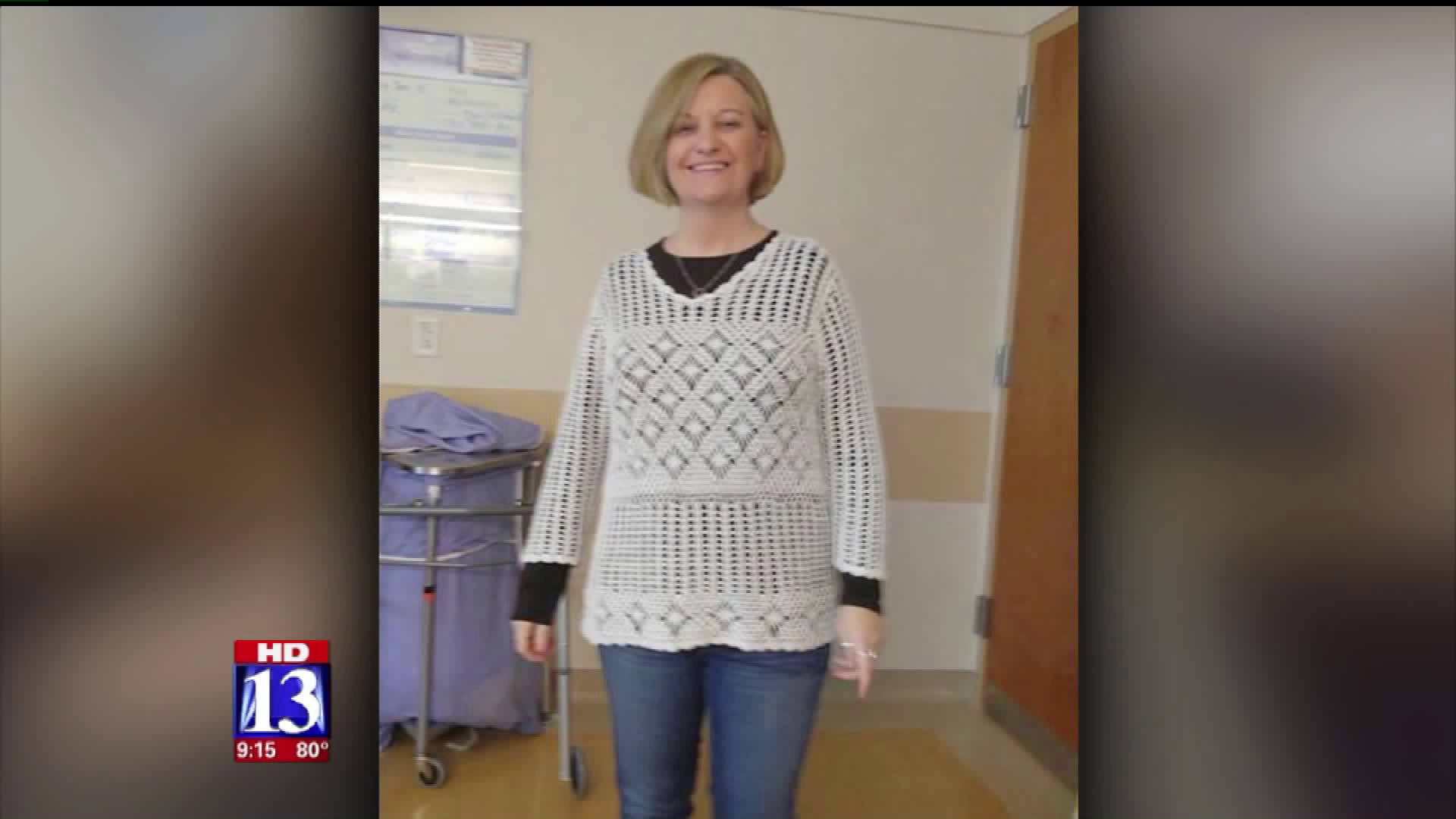 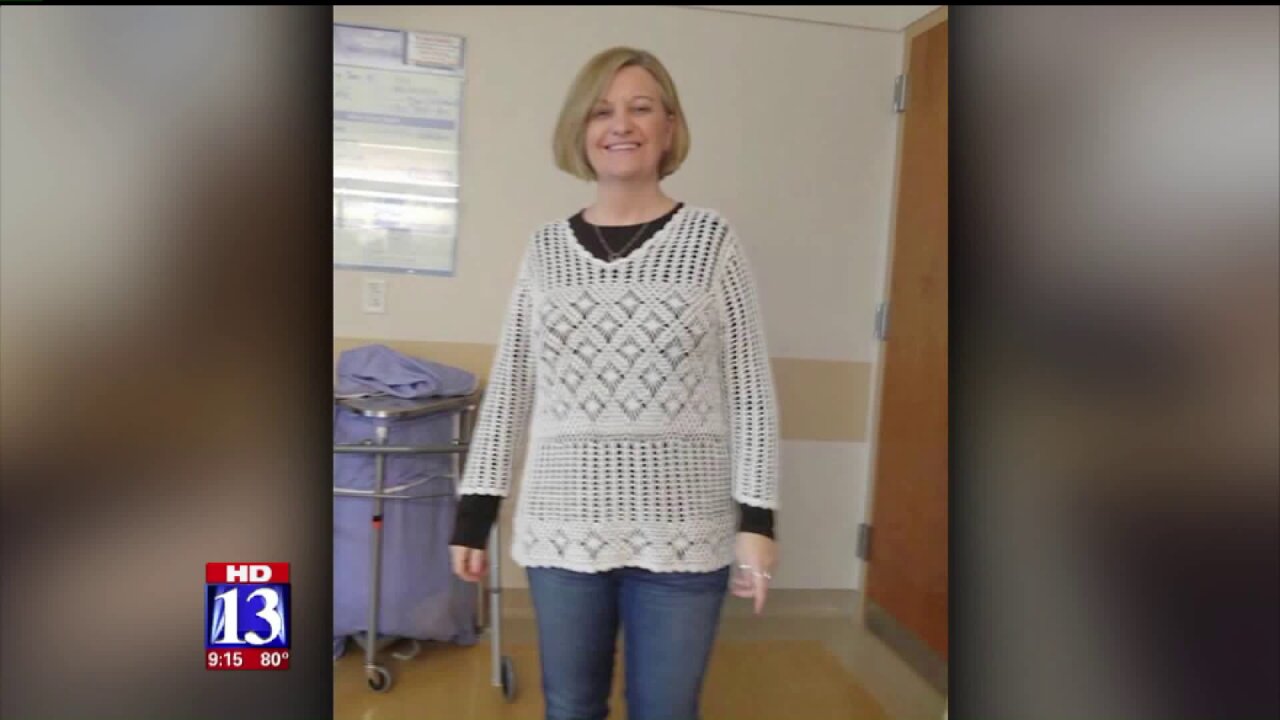 TAYLORSVILLE, Utah -- For the second time in nearly as many weeks, a Salt Lake Valley resident was shot and killed in an apparent domestic-violence murder-suicide.

"She did not deserve this; the world lost a great woman today," said a neighbor who didn't want to be identified.

Police say 47-year-old Richelle Horsley was shot and killed by her ex-girlfriend, 49 year-old Fransiska Dastrup. They believe Dastrup struck Horsley's car with her own, and then shot Horlsey multiple times.

"About 100 to 200 yards west, we found another female on the ground with a gun laying beside her," said Lt. Brian Lohrke with Unified Police.

Police say that other woman was Dastrup.

According to a records search, Horsley had filed for a protective order against Dastrup last week. The move came as Dastrup was moving out of a town home the couple shared together. According to police, Dastrup either slapped or punched Horsley in the face, which caused police to respond.

Unified Police say it was at least the third time they responded to the couple's home on a domestic violence call.

According to Horsley's friend, the victim had posted this on social media just a few days ago:

"Nothing worse than the police showing up to your house and warning you that you need to go somewhere safe because your life is being threatened. I miss living in my house. I left and in a safe place, but really when will I get my life back."

After hearing the news Thursday, Jenn Oxborrow with the Utah Domestic Violence Coalition wanted to reassure victims that they are not in a hopeless situation.

"We have 17 programs around the state," Oxborrow said. "You engage with someone with a victim advocate program, and the risk goes down by half.”

Oxborrow admits, though, that it may be tough for victims to know where to turn for that help. She hopes police may be able to do more.

“Having an officer call a program right there on the scene and handing the phone over to the victim, that’s when people get engaged," she said.

The number for help for domestic violence victims is 1-800-987-LINK. Resources are also available online, here.

Loved ones have created a GoFundMe page to assist Horsley's family with funeral expenses.