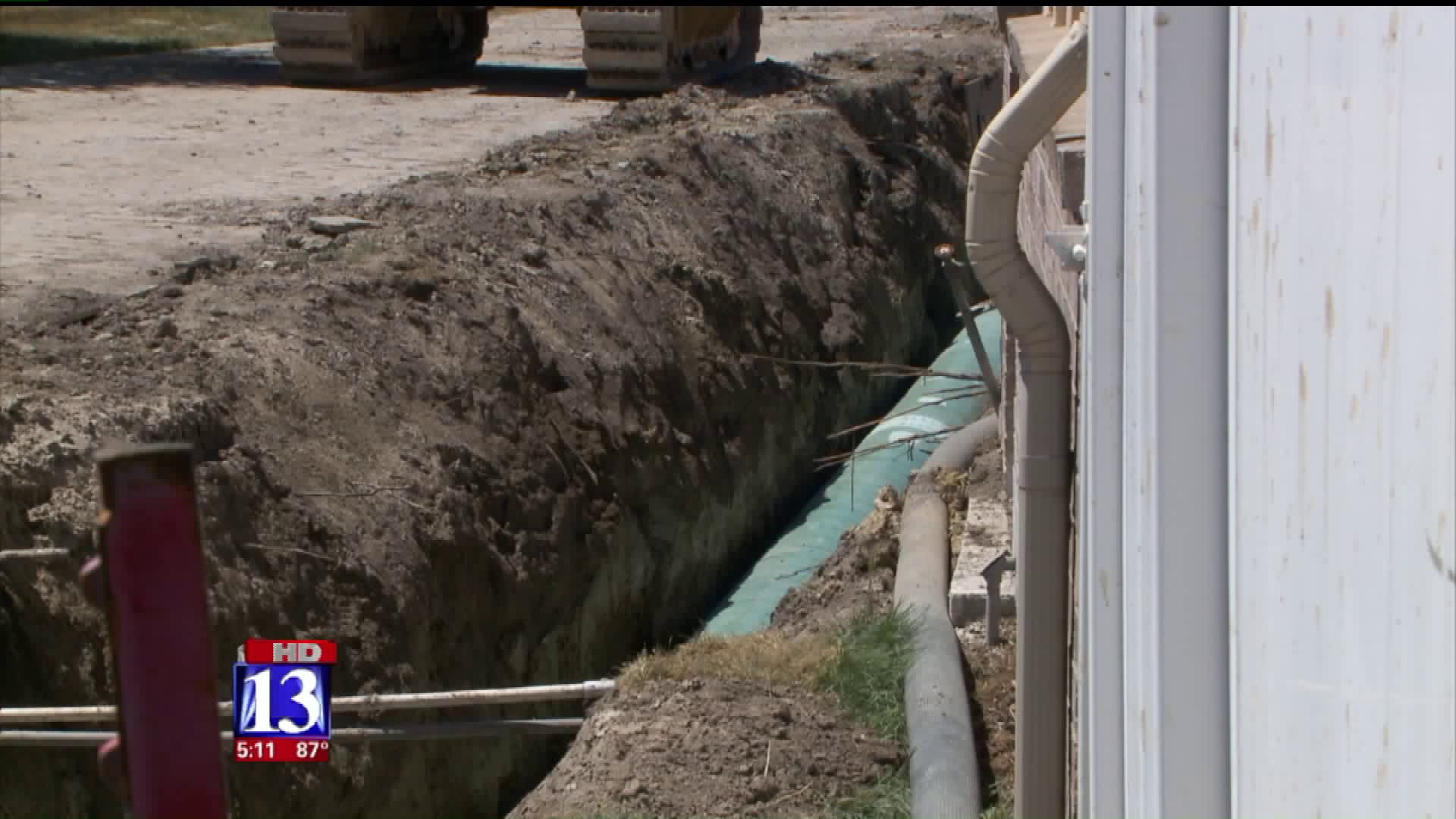 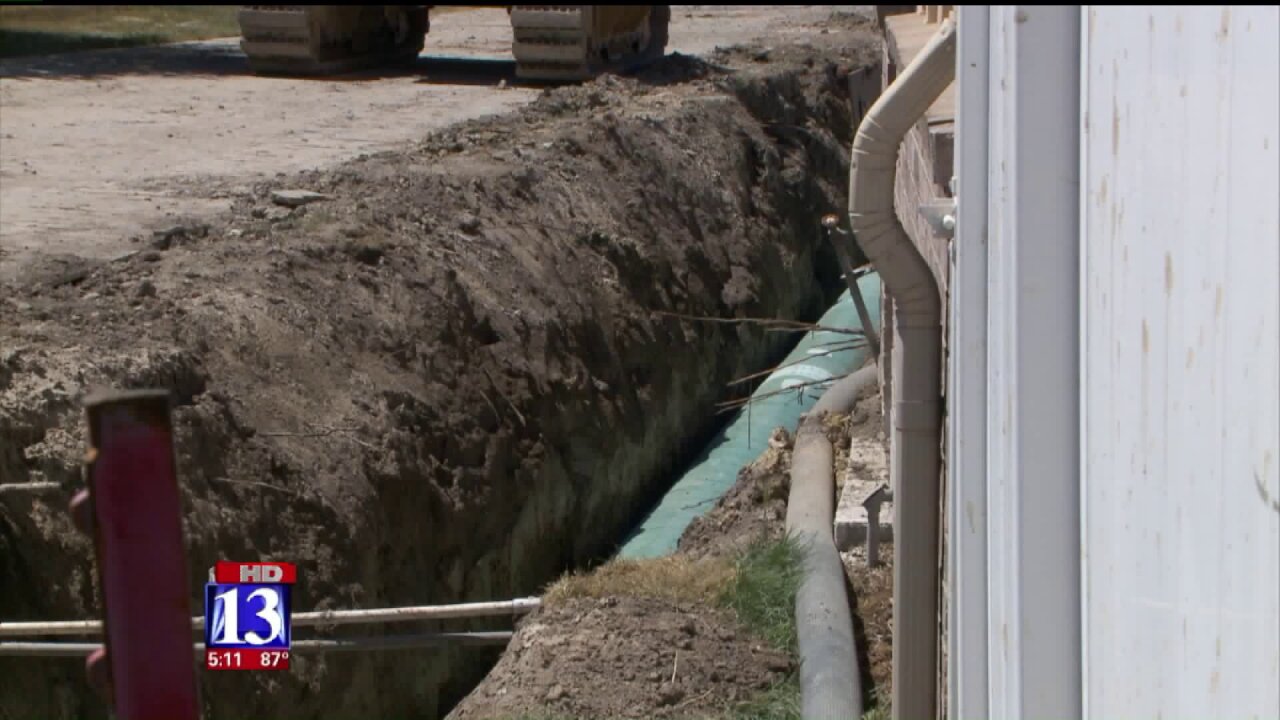 WEST BOUNTIFUL – West Bountiful city leaders call it a “necessary nuisance”, but some people say their summer plans are spoiled.

Questar crews are replacing a 90-year-old gas pipeline that runs through Davis County. They’ve been able to move construction away from homes, but in parts of West Bountiful, there’s no getting around it.

For the past month, Questar has dug up Steve Harder’s backyard. They’re trying to minimize disruption to residents by boring a hole under the nearby city golf course. But in the area of 880 West Porter Lane, residents say when construction ramps up in a couple of weeks things are going to change drastically.

“I`m not upset about it because they have the legal right,” said Mark Stanger, West Bountiful City resident.

Stanger says they’re going to dig up his and other neighbors backyards where the 40-foot easement runs through.

“It is an inconvenience for us," he said. "We have children. It's a little tough when you just can't say, 'Hey, go play in the backyard while we finish up dinner.' We like to have family over for barbecues and that kind of stuff, and we're basically not gonna have access to our backyard for the rest of this year.”

Another homeowner tells Fox 13 that Questar tore out her play yard and pool and plans to replace her concrete fence with vinyl. She claims when she purchased her home four years ago, she wasn’t told there was a pipeline under her yard. Many had hoped the company would put the pipeline in the street.

“Due to the cost involved, it just wasn't feasible is what they told us,” said Duane Huffman, West Bountiful city administrator.

Huffman understands people’s concerns but says Questar is within their rights to work on the property.

“We know Questar is working with all those residents on a one-on-one basis, and we do encourage anyone if they have concerns that aren't being addressed to contact us so we can help," he said.

City leaders aren't sure how long Questar will be working on this project. This is the first phase, which they hope will wrap up before winter.