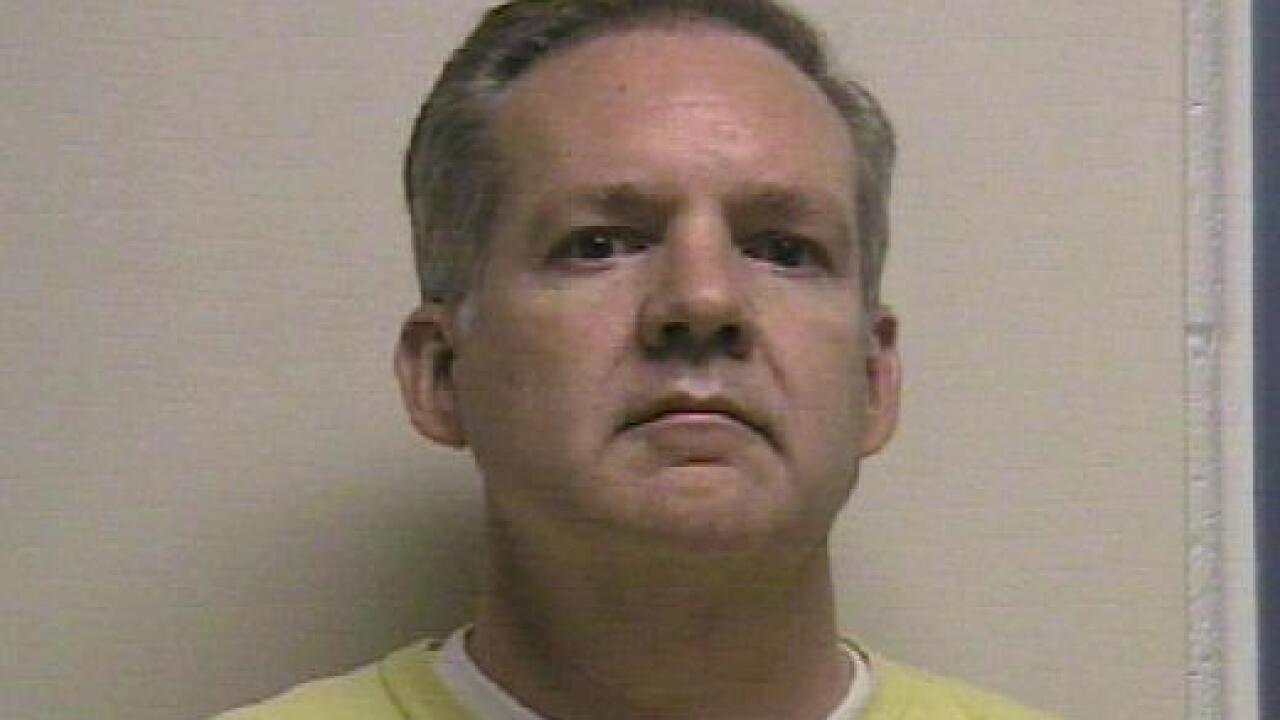 Erik Hughes, a former bishop for The Church of Jesus Christ of Latter-day Saints, was taken into custody after a now 18-year-old man came forward and reported past sexual abuse.

The abuse was alleged to have taken place around three years ago while Hughes was the young man’s bishop.

According to the man, Hughes seemed very friendly at first and provided him with what he thought was melatonin to help him sleep.

However, the victim said the pills left him feeling disoriented and Hughes told him he must have given him the wrong medication.

On another occasion, Hughes reportedly gave the victim a bitter-tasting smoothie.

After drinking it he said he felt woozy and disoriented, the same way he did after taking the pills.

The victim reported Hughes helped him to bed, where he remembers Hughes touching him inappropriately.

The victim described waking up and discovering his underwear had been removed and Hughes was again inappropriately touching him.

A second victim has also come forward with an account from five years ago when he was around 17 years old.

The second victim stated Hughes touched him inappropriately between 30 and 50 times.

Hughes would allegedly demand nude photos of him and would send him nude photos in exchange.

Whether or not photos were exchanged is still unknown.

According to the second man, Hughes contacted him within the last month and told him he was being  “falsely accused” of a crime by the first victim.

Hughes allegedly asked the second victim several questions related to the sexual abuse and asked how he would respond if police asked those same questions.

The LDS church has been in contact with the Utah County Attorney’s office.