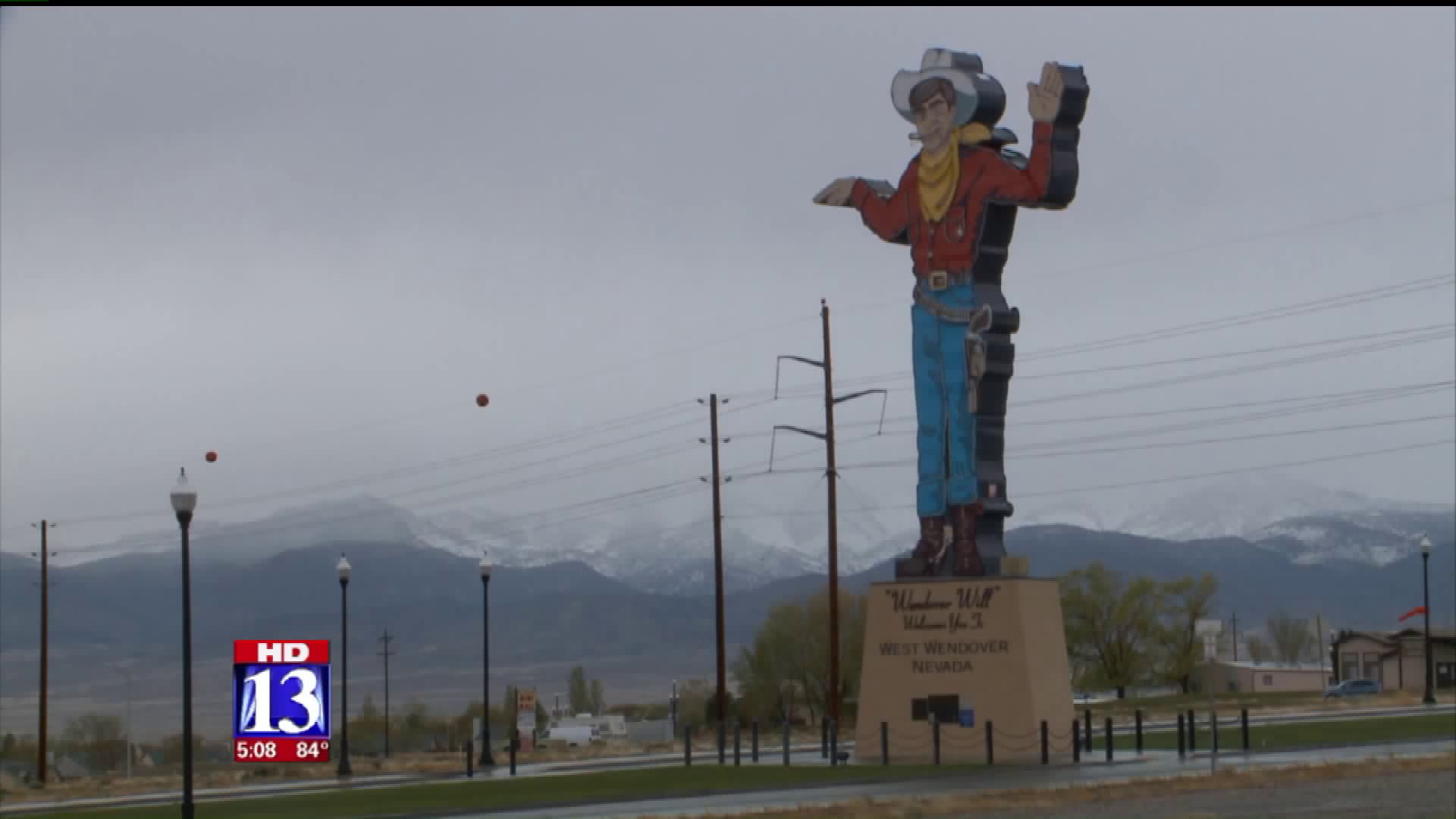 SALT LAKE CITY -- Recreational marijuana sales are expected to begin in Nevada on July 1, but they won't likely be anywhere near the border with Utah.

A spokeswoman for the Nevada Department of Taxation, which will oversee recreational cannabis sales in that state, told FOX 13 on Friday it still intended to allow sales to begin next week. It follows a legal challenge by the liquor industry, which has sought to get involved in recreational marijuana sales. (The judge sided with the liquor industry, which raised questions if sales would be pushed back beyond July 1.)

RELATED: Want to go to Nevada to buy recreational marijuana? What you need to know

As many as 82 places have been approved to have recreational marijuana licenses, said Nevada Department of Taxation spokeswoman Stephanie Klapstein. Those include dispensaries, cultivators and testing labs.

Nevada voters last year approved recreational marijuana sales and the legislature just finished hammering out the laws. It will remain illegal to consume marijuana in public.

Licensed dispensaries will sell to Utahns and adults in any other state, Klapstein said, but it remains illegal to transport across the border.

While aware of recreational sales in Nevada, Utah Department of Public Safety Commissioner Keith Squires told FOX 13 they were not planning to camp out on I-15 or I-80 to bust people who may try to bring a little back.

"No special enforcement just based on the fact that another state's providing an opportunity for recreational marijuana," he said. "We will be aware of that. We're always looking for that as we interact with individuals that are traveling on the highways."

Squires said they would be focused on DUI and impaired driving, whether it was from alcohol or drugs. Still, he cautioned that the Utah Highway Patrol would not be shirking its duties.

"Utah laws are still being enforced and marijuana possession and use is still illegal," he said.

Possession of personal quantities of marijuana is a misdemeanor crime. Any more than that could fall under drug trafficking, which is a felony and, potentially, a federal crime.

The Arizona Department of Public Safety, which patrols a stretch of I-15 through the Virgin River Gorge from St. George to Mesquite, refused to comment on any enforcement plans.

Meanwhile, the Mesquite City Council is contemplating a moratorium on recreational marijuana sales -- at least until it can get ordinances in place to regulate it.

"To go on the record, I am against recreational marijuana," Mesquite City Councilman David Ballweg told FOX 13. "But my main objective is the city has to have regulations to control it."

Ballweg is proposing up to 90 days from when Nevada authorities implement formal rules, allowing the city time to craft ordinances.

"Mesquite has some unique challenges that a lot of other areas in southern Nevada and Clark County don't have," he said, referring to their proximity to the Utah border.

The Mesquite City Council will consider the resolution on Tuesday. The moratorium could affect the city's lone medical marijuana dispensary which has expressed an interest in selling recreational cannabis.

West Wendover has neither a medical nor recreational facility. The city council recently voted unanimously to begin drafting ordinances to potentially allow sales in their community, if they so desired. That ordinance is expected to have a final vote in a couple of months.