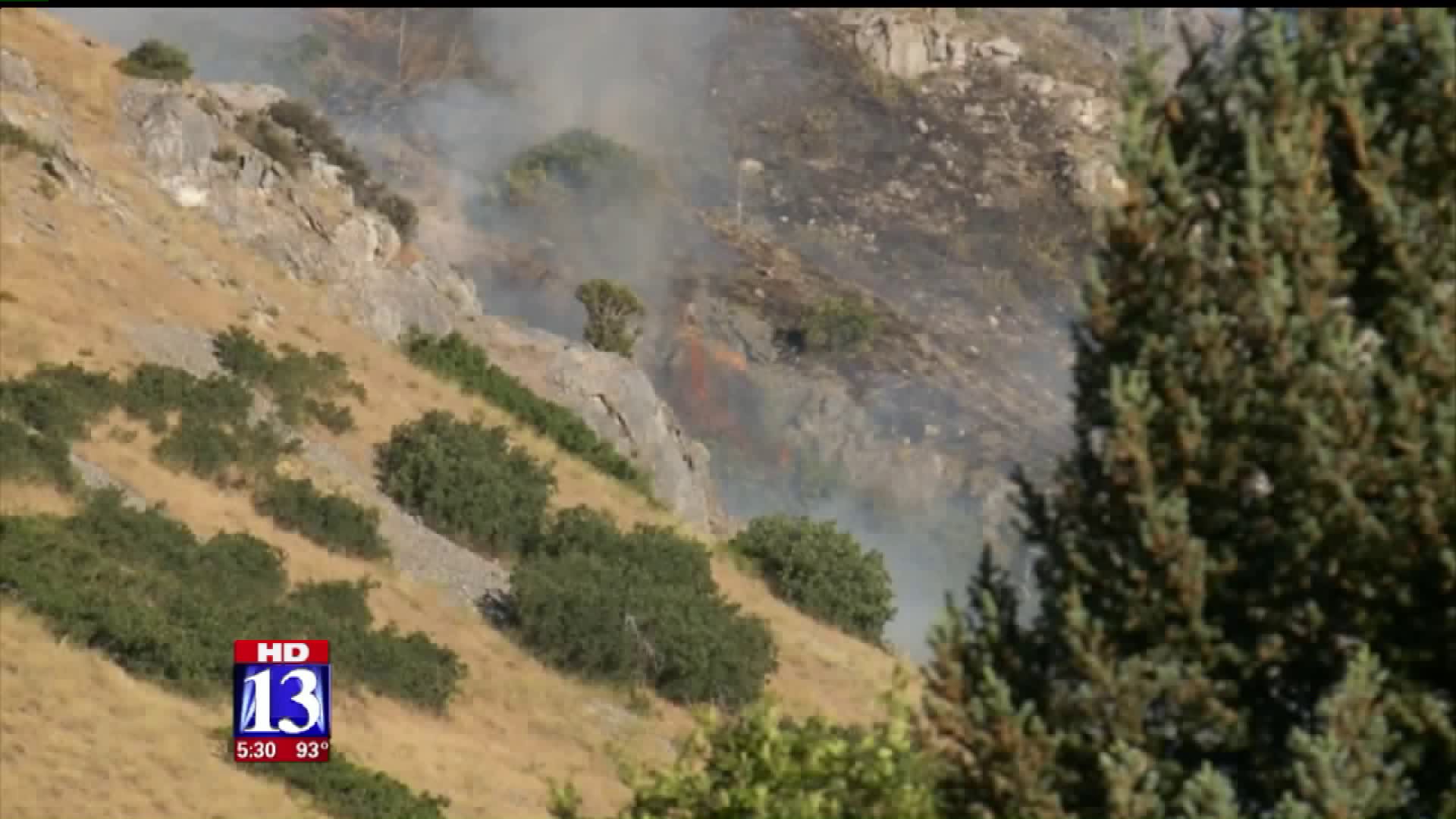 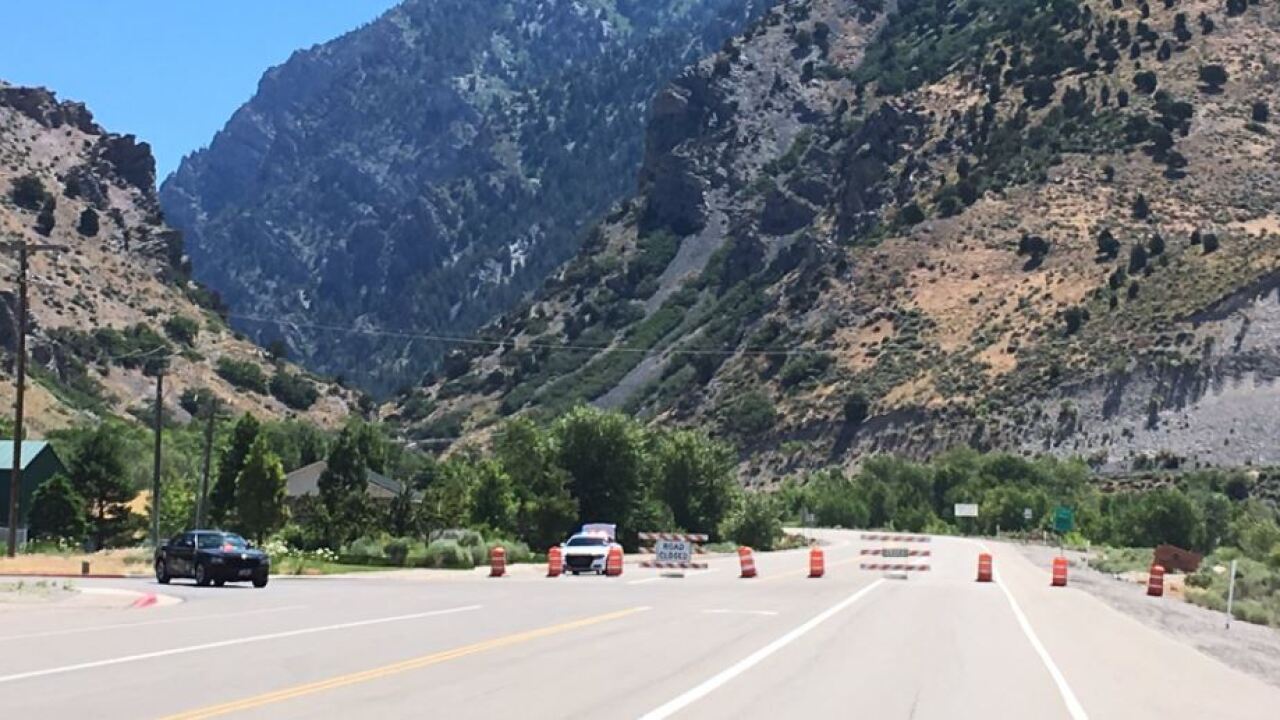 UTAH COUNTY, Utah -- Thousands of people were turned away from American Fork Canyon Sunday due to a wildfire that has been burning for more than 24 hours.

The fire is no longer threatening homes but it is still burning more than 100 acres.

In order to make room for emergency vehicles, SR 92 was closed. One after another, cars full of swimmers, hikers and campers were turned around.

"I'm pretty disappointed; we got up kind of early to come here to go hike on the trails," said Kagan Blackhorse of Blanding.

Blackhorse was one of about 700 people with plans to visit Timpanogos Cave, which also had to be closed for the day.

"Some people plan this, it's on a bucket list for them: they come from all over the country, all over the world even, to come to the caves so that's a problem," said Jim Ireland, park superintendent for Timpanogos Cave National Monument.

It's one thing to tell an adult their plans are canceled, but what about a child?

"Guess what, we cannot go to the lake today because there is a fire and it's not safe," explained Sarah Riggs to her children. They drove from Herriman to swim and fish.

"My little girls are like two and four, so they are going to be really, really sad they can't go, but a fire is a fire," Riggs said.

What people say is most disappointing about the wildfire is that it could have easily been prevented.

"This was an unattended campfire, that's the initial word we got, and people need to understand that whether it's in your backyard, in the forest, in the park, it's got to be cooled out, you have to be able to put your hand down into the fire before you leave it," Ireland said.

"It's saddening, it's disappointing, I hope that fire doesn't come up and over and destroy a lot of the property in there," said Joana Gurney.

The U.S. Forest Service said an arrest is unlikely because the fire wasn't at an established campsite, it was just a ring of rocks in the woods. Finding those responsible will be tough unless a witness comes forward.