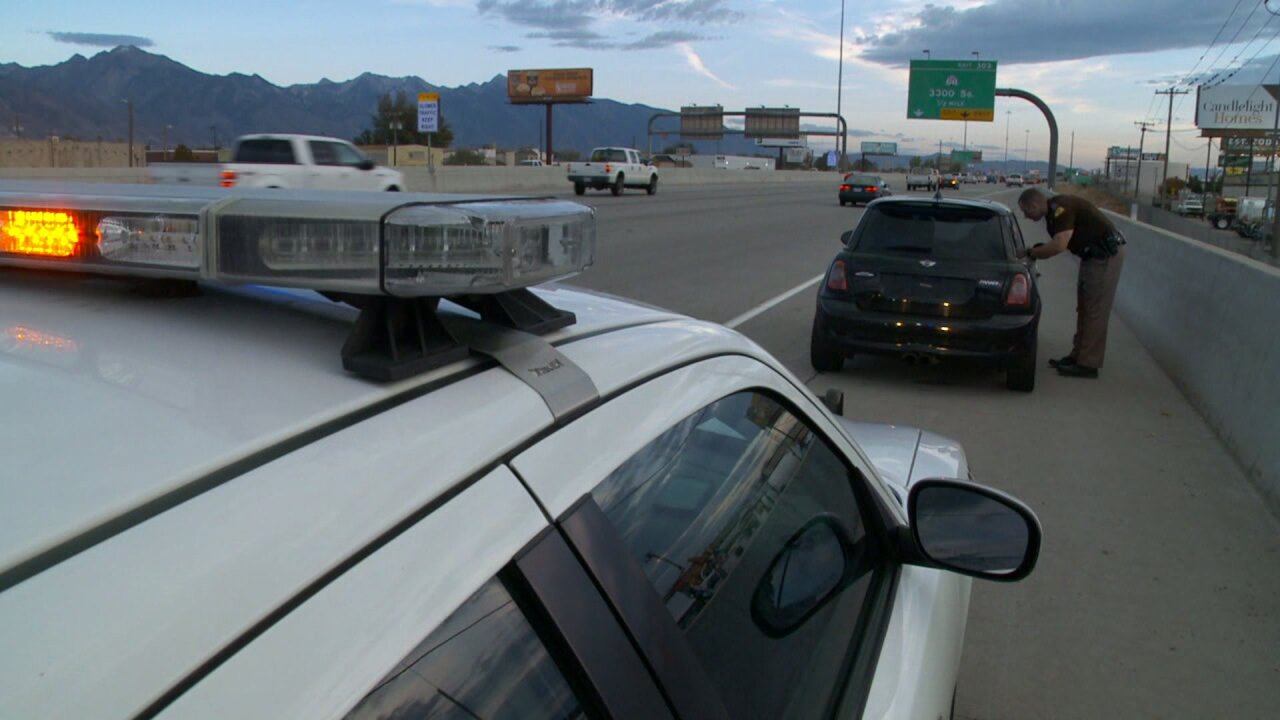 SALT LAKE CITY – Salt Lake City drivers ranked at the top of a recent driving list… but it’s not a list you want to be on.

A recent analysis looked across the country and determined that Utah drivers are some of the worst in the nation.

Accidents, speeding tickets, DUIs and citations were all part of the study by QuoteWizard, an internet marketing service.

The group combined 2016 data from 75 cities to get 2 million driver data points which claim to show where driving is the worst of the worst.

According to the study, Salt Lake City’s high ranking on the list is due to its “lead feet.”

The analysis found Utah’s capital city had the second-highest speeding ticket rates of the 75 cities.

They  also determined it had the fifth-highest amount of traffic citations.

The list contains the 75 most populous city metro areas in the US.