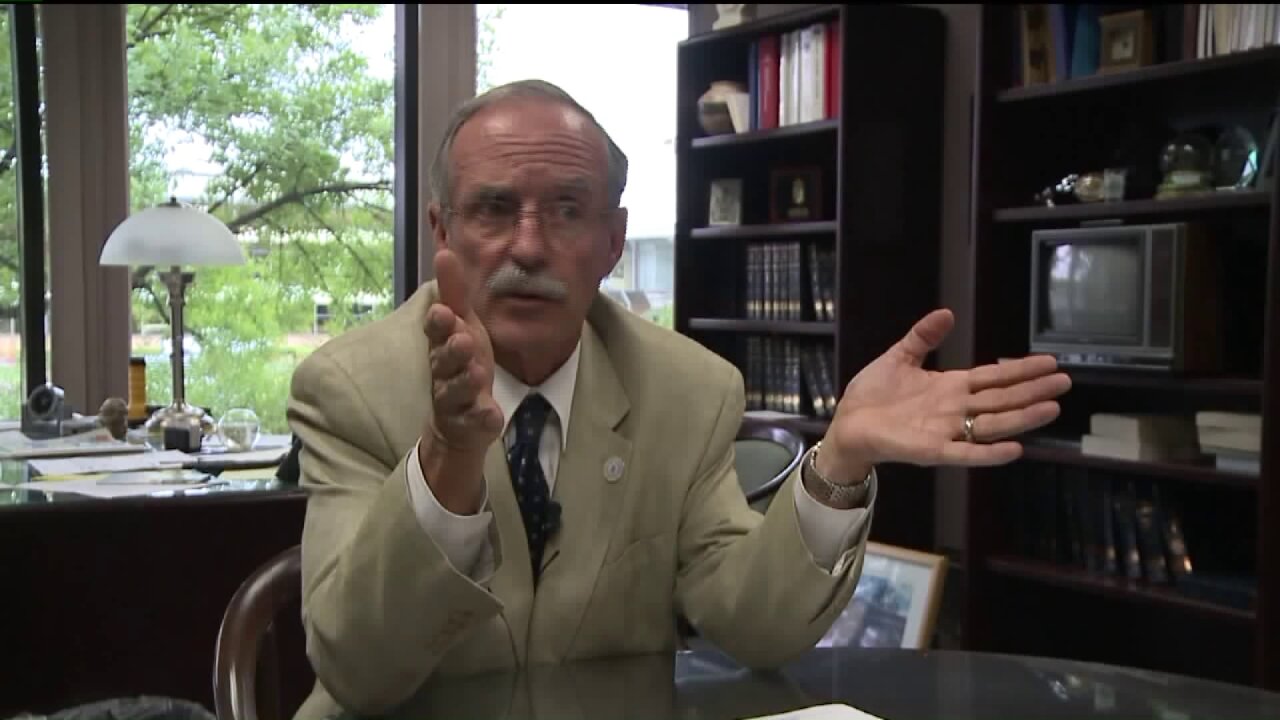 The investigation, which has subpoena power, is centrally focused on where Ott resides. However, the committee investigating it could bring him before them to answer questions.

Ott wasn’t in the office again on Tuesday, but his chief deputy supported the vote.

If he is found to not be living in Salt Lake County, he could potentially be removed from office. Recent news reports have suggested he is living in Weber County.

Salt Lake County Mayor Ben McAdams has called for Ott’s resignation, after questions have been raised about the recorder’s mental competency. In interviews, he has struggled to answer basic questions.

The Salt Lake County District Attorney has been asked to conduct an investigation into elder abuse accusations, and the council has openly questioned his health despite past claims by his aides that he is fine.

Public records show Ott makes more than $180,000 as county recorder. However, there is no provision in state law that allows for him to be removed. Rep. Rebecca Chavez-Houck, D-Salt Lake City, said she plans to run legislation again to remove an elected official over competency issues.