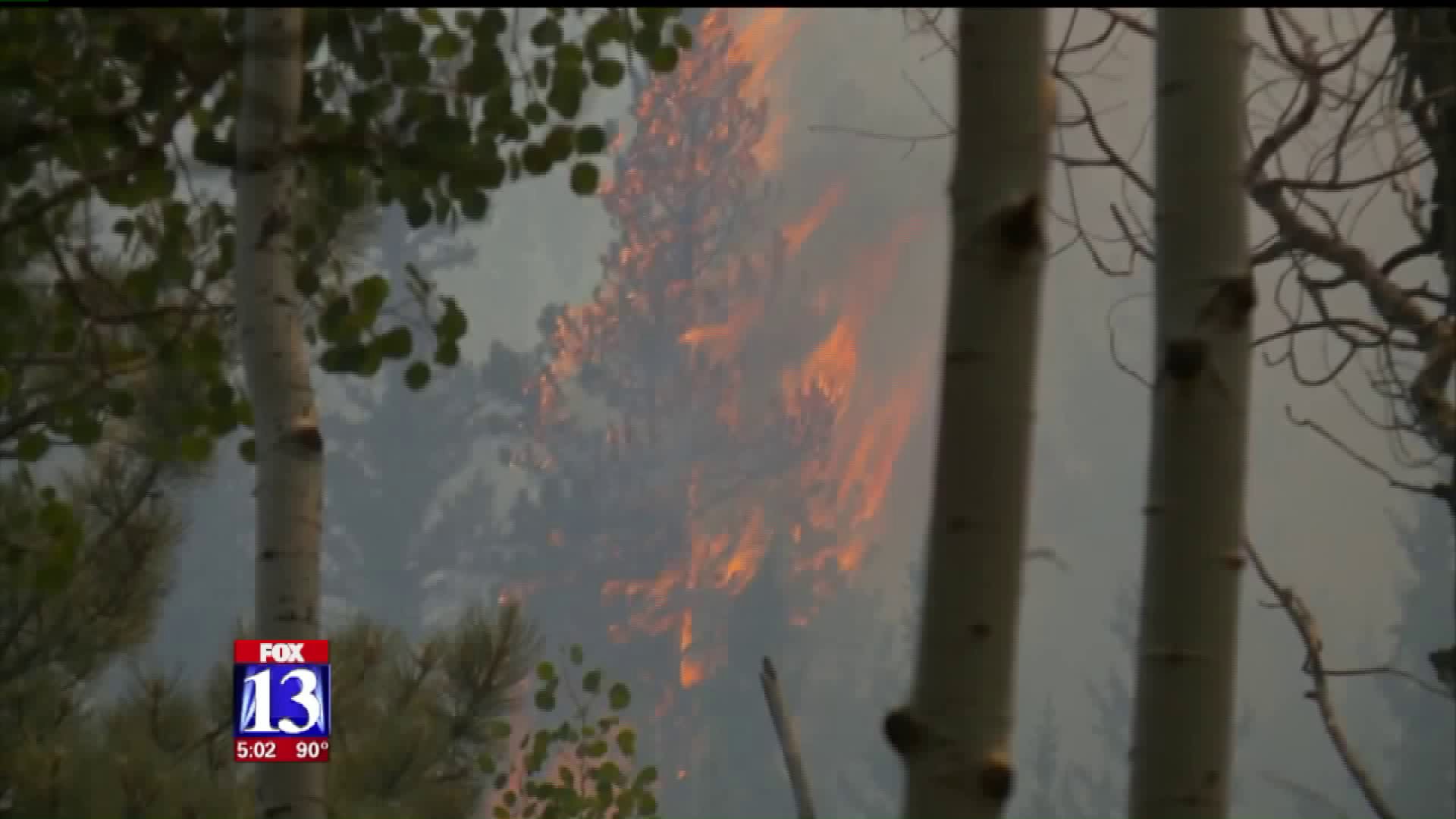 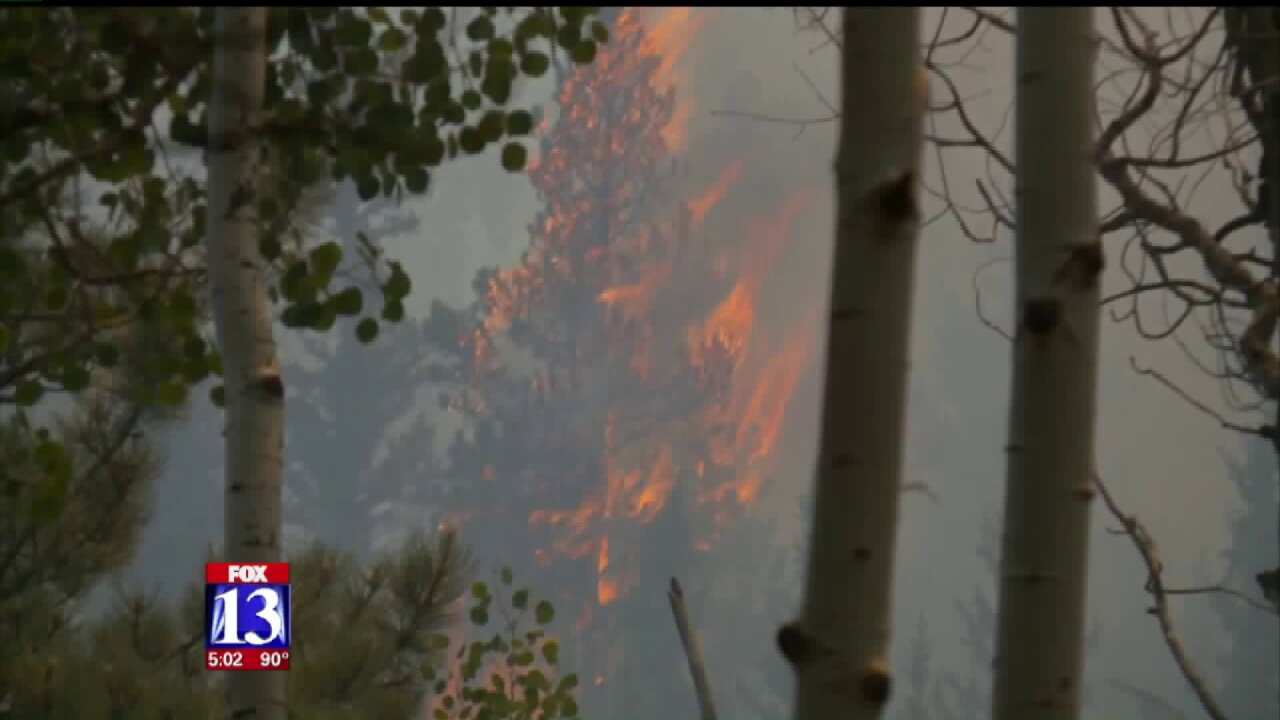 SOUTHERN UTAH -- Audio from 911 calls released on Wednesday give insight into the moments the Brian Head fire sparked and spun out of control.

Governor Gary Herbert said a man using a weed torch is to blame. On June 17 in the noon hour, two calls came into the Cedar Communications Center.

In one call, a man states he is driving on Highway 143 near the "S" curve in Parowan Canyon and can see a fire near a cabin.

"The cabin owner has a fire going," the man says. "He's burning off shrub around his cabin. The fire is massive."

The person didn't know it at the time, but he was witnessing the start of what would be the 54,000-plus acre Brian Head Fire.

He urged authorities to stop the cabin owner from burning more brush.

"I think a Brian Head officer needs to go to this cabin immediately, and talk to this landowner before he burns down Brian Head," the caller says, before adding, "It's seriously that serious."

The second call that came into to dispatch, the Department of Public Safety confirms, was made by that cabin owner: the man who allegedly started the fire.

"I have a fire getting out of control," the cabin owner says.

He told the dispatcher that they were trying to fight the fire near mile marker 13.5 on Highway 143. In listening to the call, it's apparent the blaze is too much to handle.

"Okay, I'm going to get some help to you," the dispatcher tells the man.

At one point, the dispatcher asks what size of area the fire is burning in.

"It's a forest!" The man exclaims back.

"Well, how big is the fire right now?" The dispatcher then asks.

"Okay, I'm getting help to you," the dispatcher says.

According to both calls, the fire started near the town of Brian Head.

"It's just getting bigger and bigger," the cabin owner says to the dispatcher.

In the 11 days since those calls, the fire has spared the town but destroyed more than a dozen cabins and several outbuildings between Brian Head and Panguitch Lake.

Hundreds of families remain evacuated, and an entire highway is still shut down.

The wildfire's eaten up millions of dollars in resources, as 1,600 personnel continue to fight to control it.

During the 911 call from the cabin owner, not long before he hangs up, you can hear him say, "We've given up on it. There's nothing we can do."