Man ‘walks 500 miles’ to propose to girlfriend in Utah 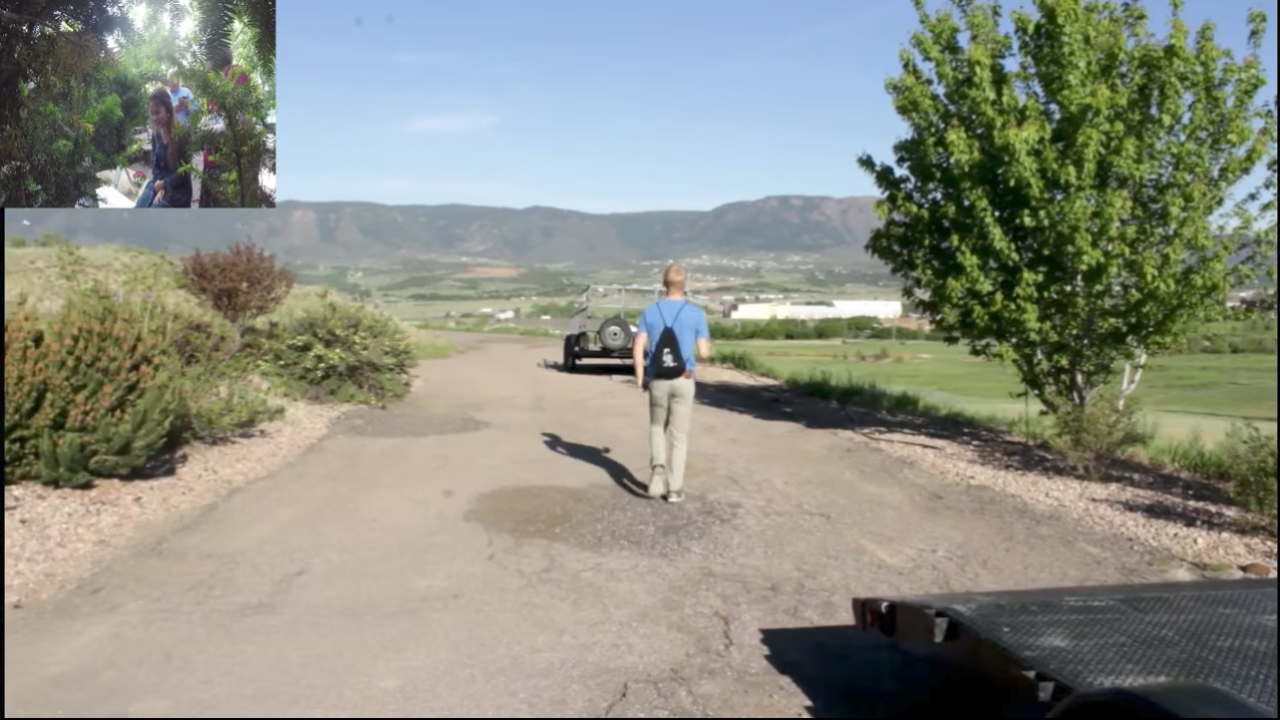 PROVO, Utah – A Utah proposal is going viral for the great lengths a Colorado man was willing to go, literally going the distance.

Michael Baker, of Colorado Springs, got his inspiration from The Proclaimers’ song, “I’m Gonna Be,” and “walked 500 miles” to get to his girlfriend, Tracie Wyson, in Utah to ask her one very important question, Fox 21 reported.

In the video he made, Baker said, “I wish I could be there with you. I know that we’ve been apart for a while. I know that I’ll get to see you soon.”

Apparently much sooner than Wyson expected.

In the video, Baker appears to “walk 500 miles” from Colorado to Utah.

With the magic of editing, Baker only had to walk 150 miles, according to ABC News.

His dad, Harland, helped shoot the video following Baker up Pikes Peak and parts of the Rocky Mountains.

Baker told Fox 21 he edited the video that would determine his future in just a day and a half.

Then he hopped on a plane to Utah to propose to Wyson.

In the caption for his video, Baker said:

“This is how I proposed to the love of my life! She was taking a CNA certification course in Provo, UT. Upon completion she was planning to fly out to Colorado, where I was, to spend some time with me. Little did she know, I had other plans.”