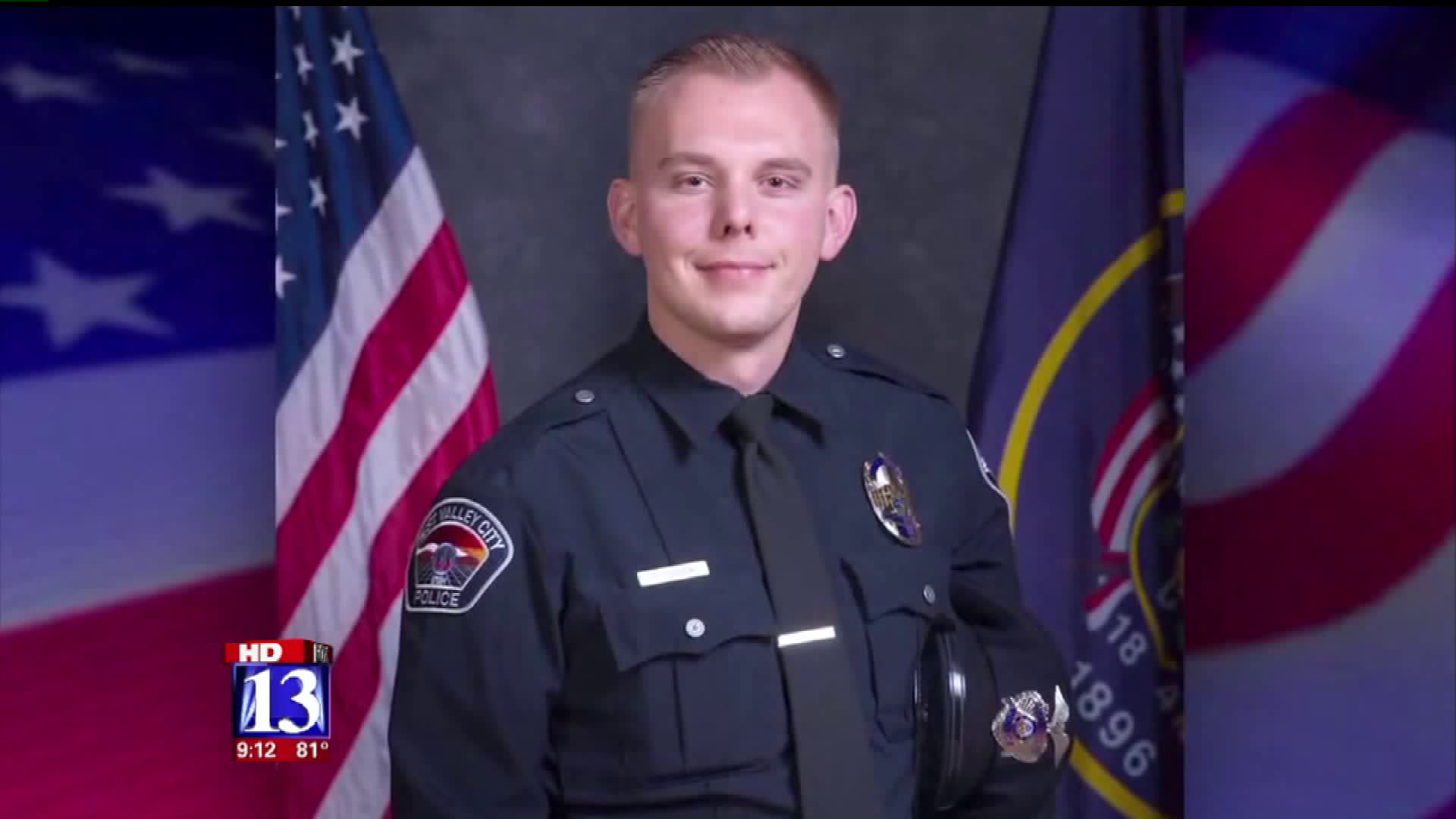 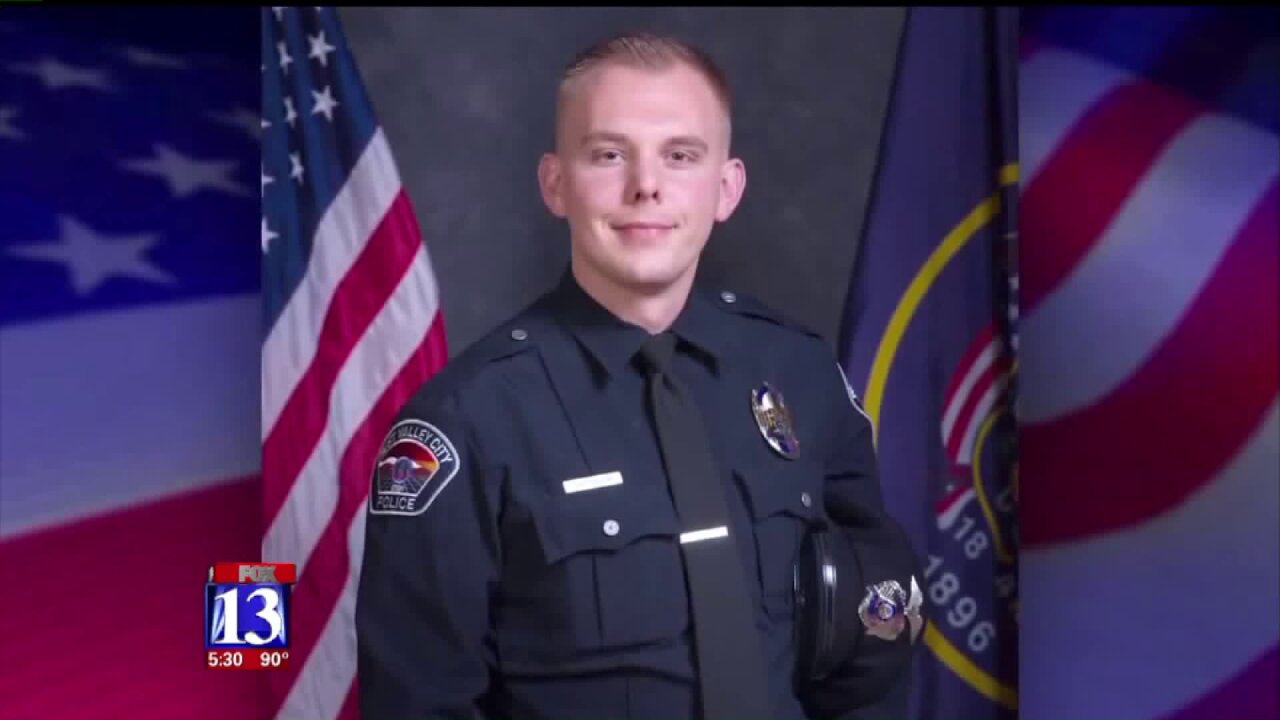 The Brotherson family attended the proceeding along with West Valley Police Chief Lee Russo and other West Valley City officers.

The first teen had his murder charge dropped in exchange for a plea deal. He pleaded guilty to six other lesser chargers, some of which are gang related.

The second teen pleaded guilty to second-degree felony manslaughter, among other felonies and misdemeanors. Several of those charges are also related to gangs.

The third teen pleaded guilty to second-degree felony murder, among other lesser charges.

Brotherson was hit and killed last November as the suspects fled in a stolen vehicle.

Jenny and Jeff Brotherson spoke with Fox 13 News, along with their 20-year-old son Alex, after the pre-trial hearings. They felt some relief with the plea deals but would have preferred the teens face the charges in adult court.

“I believe the consequences would have been more severe,” said Jenny Brotherson. “As we've watched these three in court over the last eight months, there is very little remorse, very little accountability, and I think that maybe in the adult system there would have been a little bit more concern on their part.”

Their family said their next move will be to push the Utah legislature for new laws regarding crimes committed against law enforcement.

“I think for us, it's about the fact they were charged as juveniles and the prosecuting team did the best they could with today's laws in Utah," Brotherson said. "Our goal would be to work to fight to change those laws. There needs to be laws similar to other states, where, if you commit a crime and intentionally take an officer's life during a commission of a crime: you face adult consequences. Which does not exist in Utah today.”

The teens will be sentenced on the morning of July 10.