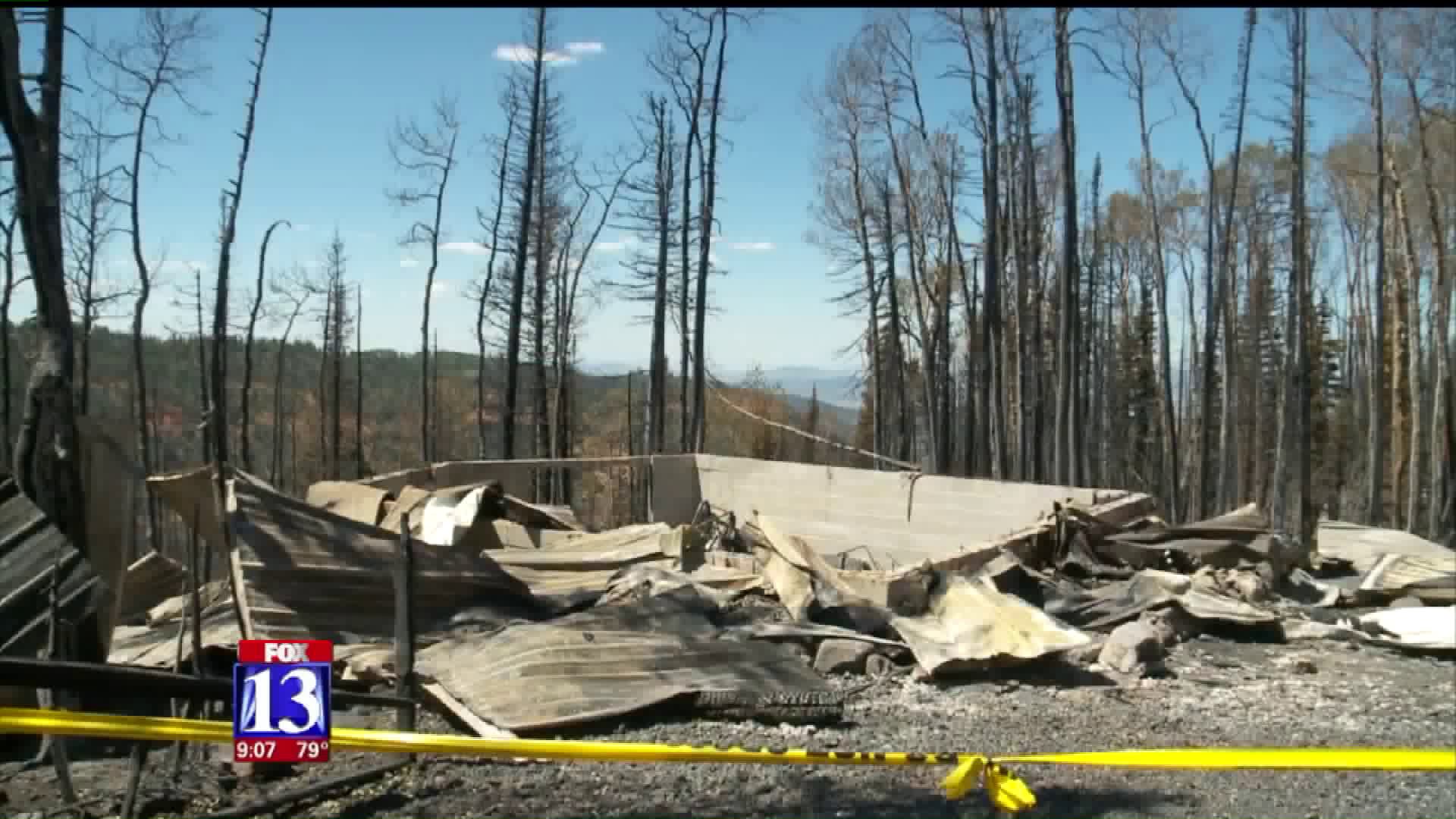 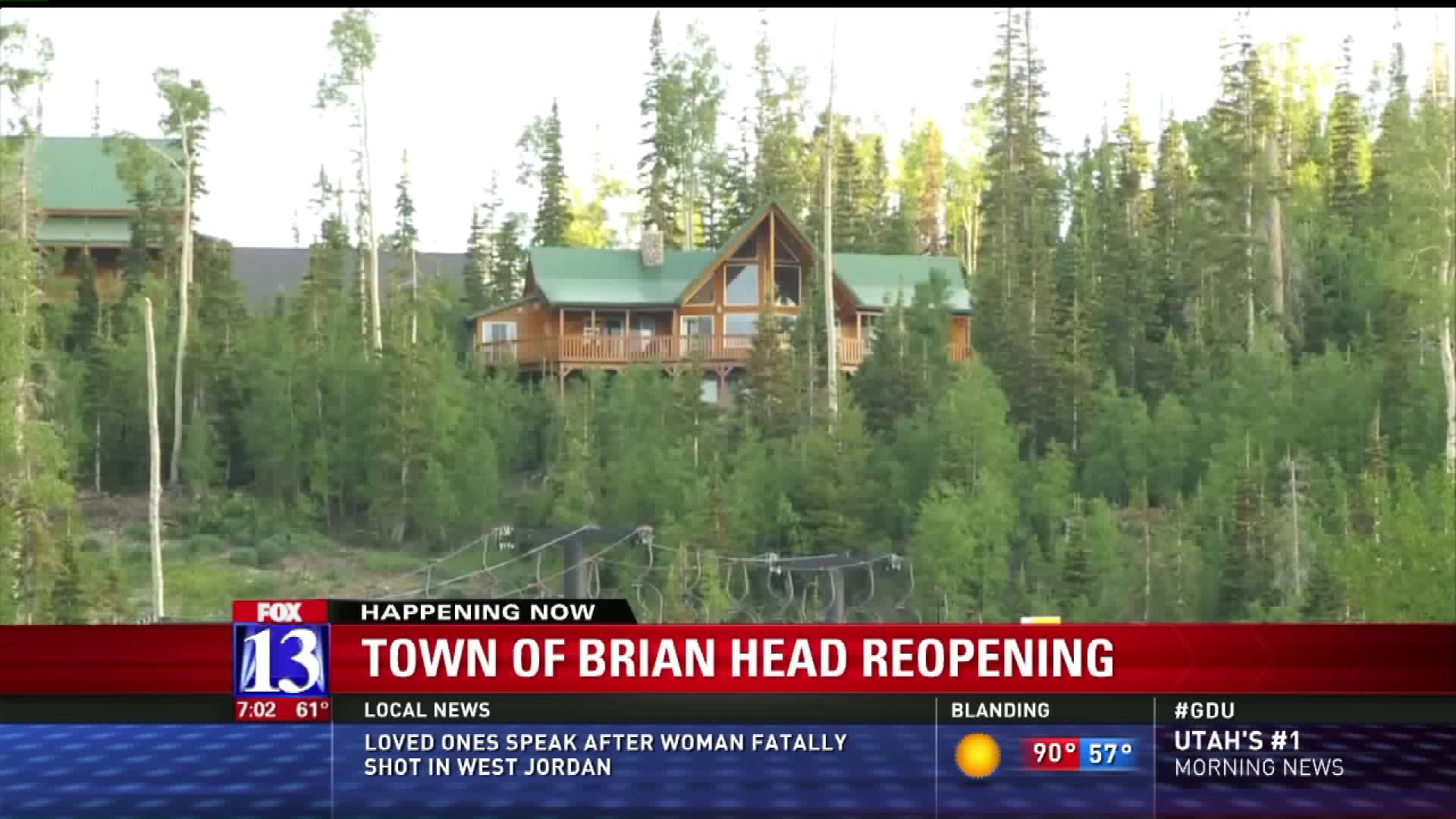 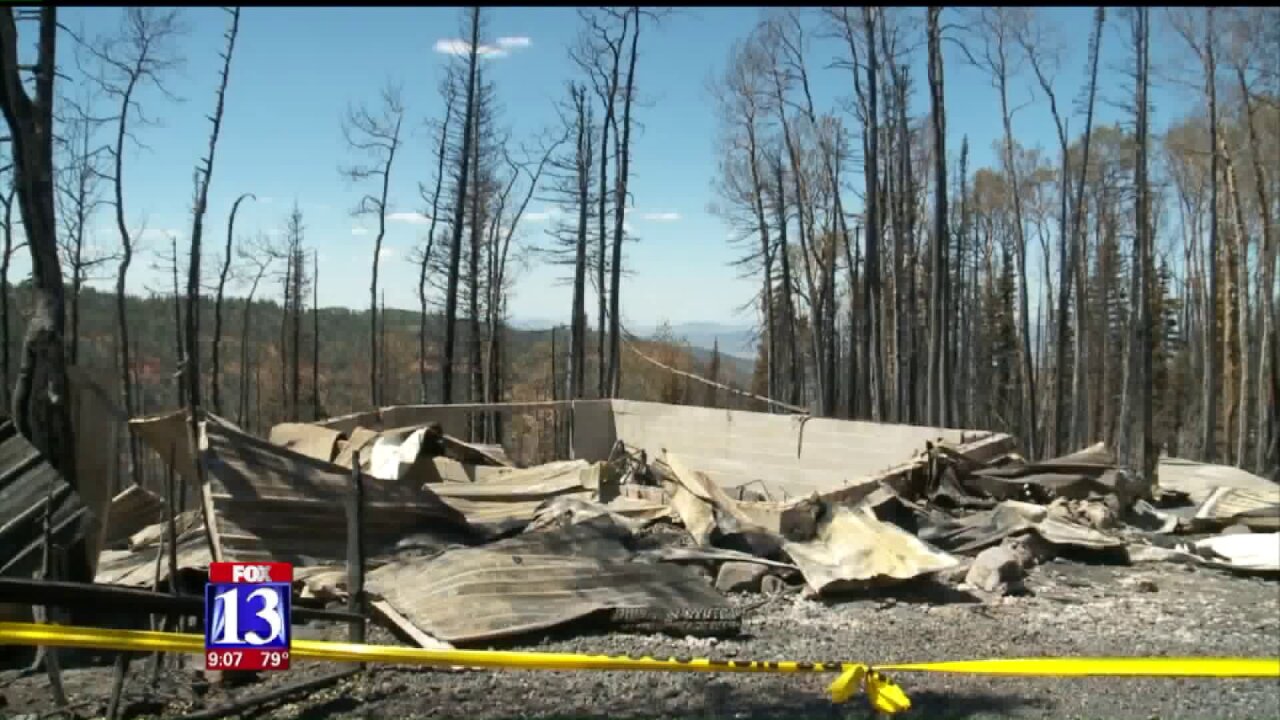 BRIAN HEAD, Utah — Residents of the town of Brian Head are allowed to return to their homes Friday morning after a wildfire forced officials to evacuate the town for 13 days.

An update provided by firefighters Thursday night listed containment at 20% and stated 59,956 acres have burned so far.

On Thursday, business owners were let back into town to start preparations. At Apple Annie's Country Store, owner Shelly Calloway stocked shelves and cleaned up the store.

She, along with the rest of the town, had one day to prepare for the public to flood back in to the area.

Calloway left everything in the store behind nearly two weeks ago, when she was forced to suddenly evacuate because of the nearby Brian Head Fire.

"We thought the store was gone when we left," she said.

The fire burned dangerously close to town, however, it barely touched a building.

"There's really not been any fire damage to any of the businesses," said Bret Howser, Town Manager for Brian Head.

He said everything is intact, except one cabin.

Too emotional to go on camera, the homeowners told Fox 13 that they built the cabin by hand 20 years ago. They said they had been staying at the cabin but returned home to a different state the morning of the fire.

The couple came back Thursday, to find nothing left of their beloved getaway home.

Down by Panguitch Lake, dozens of cabin owners were relieved Thursday when the Garfield County Sheriff opened part of Highway 143 between the town of Panguitch and Panguitch Lake Resort.

For the first time in more than a week, many residents were allowed to drive to their cabins and take their time grabbing belongings.

The Brian Head Fire left no power in the area, so many people eventually left back to town.

Greg Excell checked on his sister's home in the Blue Springs area.

"It's a relief to get up here and see what's going on, to find out what's happened," he said.

He and his family cleaned out the fridge and packed up a few things, then headed into Panguitch, where Excell lives.

Despite gaining access to the area, Highway 143 still remains closed to the public between Panuitch Lake Resort and Parowan.

However, it is open in the Brian Head area. People will need to access town by driving up Highway 148 through Cedar Breaks National Monument.

Calloway said the opening of town is just in time for the 4th of July holiday weekend.

"Our biggest weekend of the summer, we're hoping people still come," she said.

Howser said they'll be thanking the firefighters that saved their town, as the weekend's celebrations and festivities take on a special meaning.

He said the fire station will stay open to the public all weekend, and he encouraged people to stop by.

On the 4th of July, he said they'll host the annual firefighters pancake breakfast.

Plus, he said about 100 firefighters fighting the Brian Head Fire are staying in town. Cedar Breaks Lodge is putting them up for free, meaning there's a good chance residents and tourists will be able to hand out hugs and thank you messages.

"We hope to just... have a big party," he said, adding, "Celebrating the fact that Brian Head town lives."