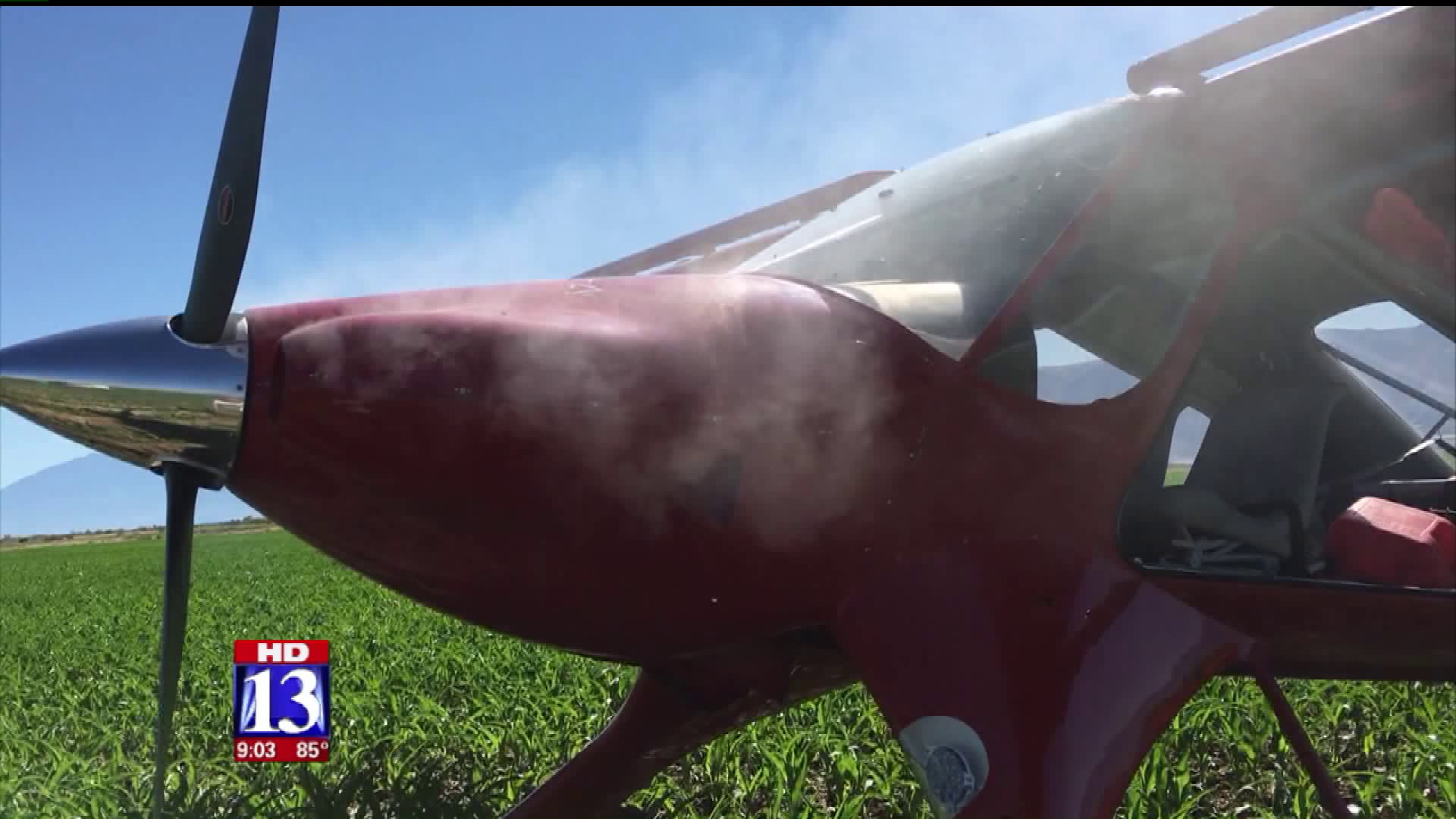 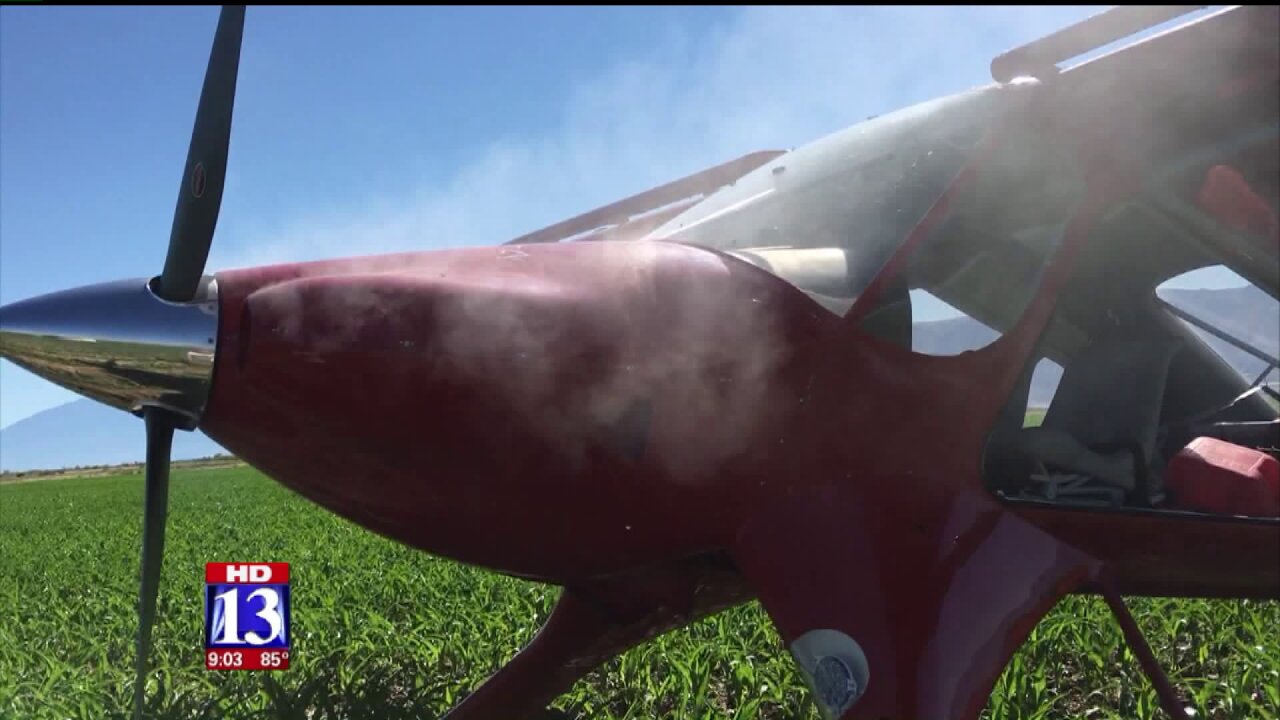 SPANISH FORK, Utah -- A Utah County pilot had to make an emergency landing in a cornfield Saturday after his engine blew up 1,000 feet over Utah Lake.

The shake was Patey’s engine exploding. Flying right next to him, in his own plane, was his twin brother Mark Patey.

"I tell you there is something about following your twin brother down to the edge of the shoreline going, ‘He's going to come up short of that shoreline by a few hundred feet,’” Mark Patey said.

"I was going into the water," Mike Patey said. "Period."

Then, just before impact, his engine gave one last kick, giving him enough altitude to make it past the water.

"And then it just roared to life for just a minute, it was like its dying breath," Mike Patey said.

"Smoke exploded everywhere," he said. "I had oil going out of the plane, in the plane, smoke out of the side out of the windows. The whole cabin just went white, and it was just a haze, everything just kind of disappeared into a fog.”

Using his 20 years of flying experience and life-long knowledge of Spanish Fork, he was able to basically guess how and where to land, which turned out to be a cornfield.

"I was like, ‘Boo yeah, Mike, you nailed it; that was an awesome landing,’" Mark Patey recalled.

Mike Patey then leaped out of the plane, in fear it may catch fire, the engine still smoking. Then he recorded his own video seconds after cheating death.

"That's an interesting day, catastrophic over the water, just barely made it back," he said. "Any landing you can walk away from is a good one."

Patey is still in the process of investigating what caused the engine to blow up.