Would Trump’s tweets get him suspended if he were in school? 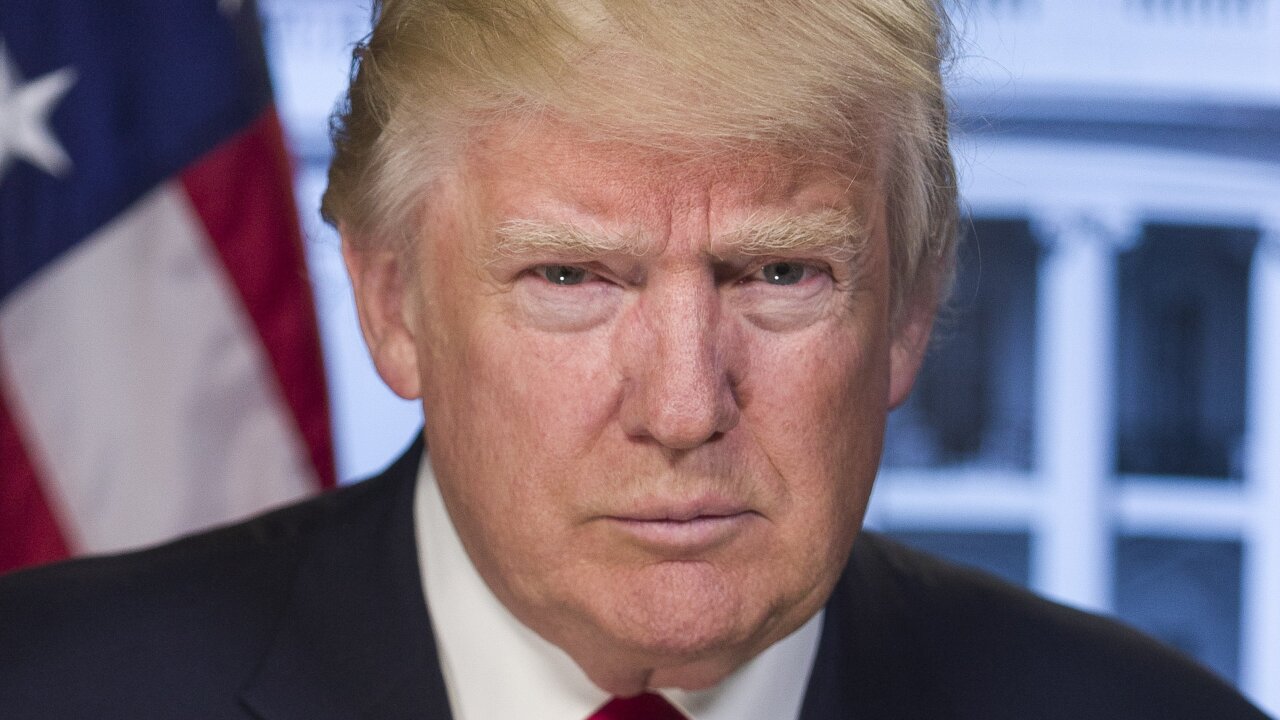 Editor’s note: Kelly Wallace is CNN’s digital correspondent and editor-at-large covering family, career and life. Read her other columns and follow her reports at CNN Parents and on Twitter @kellywallacetv.

Any parent of a middle or high school student is probably familiar with their child’s school’s anti-bullying policy. Many schools have a zero-tolerance policy for any bullying of another student, in person or online.

Which got us thinking about this question in light of President Trump’s vicious tweets assailing the intelligence and physical appearance of MSNBC’s Mika Brzezinski, and the mental state of her co-host and fiance, Joe Scarborough: If the president were in middle or high school, would those tweets get him suspended or expelled?

I posed that question to a number of bullying experts across the country. The answer: It’s not clear that his actions would get him tossed out of school, but they could. At a minimum, he would definitely be held accountable for his behavior, they said.

Susan Swearer, co-director of the Bullying Research Network and professor of educational psychology at the University of Nebraska, brought up the recent incident at Harvard University where the school rescinded offers of admissions to at least 10 incoming freshmen after they had posted inappropriate memes in a Facebook group chat.

Harvard says it reserves the right to rescind admission offers if students engage in behavior “that brings into question their honesty, maturity or moral character,” according to a university spokeswoman.

“If we use Harvard’s standards, then I would say these tweets bring into question President Trump’s honesty, maturity and moral character,” said Swearer, who co-authored a comprehensive review of bullying research, which was published in American Psychologist, the journal of the American Psychological Association.

If he were in school, he would be held accountable, and at a minimum, he would be asked to apologize, she said.

Becki Cohn-Vargas, director of Not In Our School, a program that works to create networks of schools that are free of bullying, pointed to the actual definition of bullying on the US government website StopBullying.gov.

Bullying includes actions such as “making threats, spreading rumors, attacking someone physically or verbally and excluding someone from a group on purpose,” according to the website.

“We have seen a pattern of this kind of behavior by President Trump and a school would be forced to take serious action,” said Cohn-Vargas, a former principal, superintendent and teacher with more than two decades of experience in education.

If Trump were in school, in addition to being disciplined for this behavior, the school would also try to help him learn to become more respectful and responsible, she said. “They might send him to counseling or to a special group to learn social skills.”

Nancy Willard, director of Embrace Civility in the Digital Age, which works on combating cyberbullying, said that comments such as the ones made by Trump would not likely result in a suspension or expulsion. Schools are under tremendous pressure to reduce suspensions and expulsions, she said. Hurtful acts must be really significant — for example, a physical attack or a very obvious, well-documented verbal or written attack — for the principal to do anything, according to Willard.

There is also the issue of off-campus speech. “Schools would not be able to legally respond to off-campus speech unless they could demonstrate that such speech had caused or was likely to cause a substantial disruption in school or significant interference with the rights of other students to be secure,” said Willard, author of “Positive Relations @ School (& Elsewhere): Legal Parameters & Positive Strategies to Address Bullying & Harassment.” “I do not think this speech meets this standard.”

First lady Melania Trump, who said during the campaign that she would focus on cyberbullying when she got to the White House and is expected to reveal details of her plan in the coming months, is standing behind her husband’s recent controversial tweets.

“As the First Lady has stated publicly in the past, when her husband gets attacked, he will punch back 10 times harder,” the first lady’s communications director Stephanie Grisham said in a statement to CNN when asked about the tweets.

The President’s tweets came Thursday after what White House Deputy Press Secretary Sarah Huckabee Sanders called “outrageous attacks that take place” on the MSNBC show “Morning Joe.” That morning, Brzezinski said, “Nothing makes a man feel better than making a fake cover of a magazine about himself lying every day and destroying the country.”

That feeling of attacking back harder if attacked is impulsive retaliation, according to Willard. Her research shows that the top reasons students do something hurtful to someone else is because they were angry and so they didn’t think clearly, and because the person had been hurtful to them.

What she tries to do to help her students resist reacting impulsively when they’re angry is by emphasizing the need to take time to regain calmness. “Mindfulness practice can help. I would recommend this for the president,” she said. “Being able to think things through to determine the best approach to deal with a challenging situation is also imperative. Increasing the president’s problem solving skills would also help.”

What Willard and the other bullying experts that I talked with stressed is the impact Trump’s tweets could be having on young people.

“From the perspective of bullying prevention, the most serious aspect of this tweet, and also many other comments by Mr. Trump that have denigrated women, those with disabilities, Muslims, Latinos, and anyone who disagrees with him, is that he is modeling the kinds of hurtful comments that we are working so hard to encourage young people to avoid,” said Willard. “When people in leadership positions model this kind of hurtful language, many young people will conclude that this is acceptable behavior.”

Twenty-one percent of students witnessed staff being hurtful to a student once or twice a month, and 12% witnessed hurtful acts by staff once or twice a week, her survey found. “When young people witness adults being hurtful, this significantly increases the likelihood that they also will be hurtful,” she said.

Cohn-Vargas, who is also co-author of the book “Identity Safe Classrooms: Places to Belong and Learn,” said Trump should be cognizant of the power he wields.

“He should also recognize that he is a role model for others,” she said.

The President’s tweets also provide yet another opportunity, many experts say, for parents to have conversations with their children about what is appropriate behavior and what is entirely unacceptable.

“Just because someone has a position of authority doesn’t mean they’re entitled to belittle and shame others online,” said Sue Scheff, a family Internet safety advocate and author of the book “Shame Nation: Preventing, Surviving and Overcoming Digital Disaster,” set to be released in the fall.

“Even though the president obviously believes this is OK, this is one of those teachable moments when we need to learn … even smart people make not so smart choices online,” she said. “Explain to your child that there is never a reason, online or offline, to treat people cruelly. Even if you are the president of the United States, again, it doesn’t excuse.”

Scheff said parents can call attention to the congressional leaders who have come forward, including members of the president’s own party, who have urged him to stop tweeting comments like the one about Brzezinski.

“By his own colleagues asking him to tone it down, this is a great example of being an upstander — even if it’s to the president of the United States.” said Scheff, whose other books include “Google Bomb: The Untold Story of the $11.3M Verdict That Changed the Way We Use the Internet.”

“No one is immune to be told they have made a mistake,” she added.