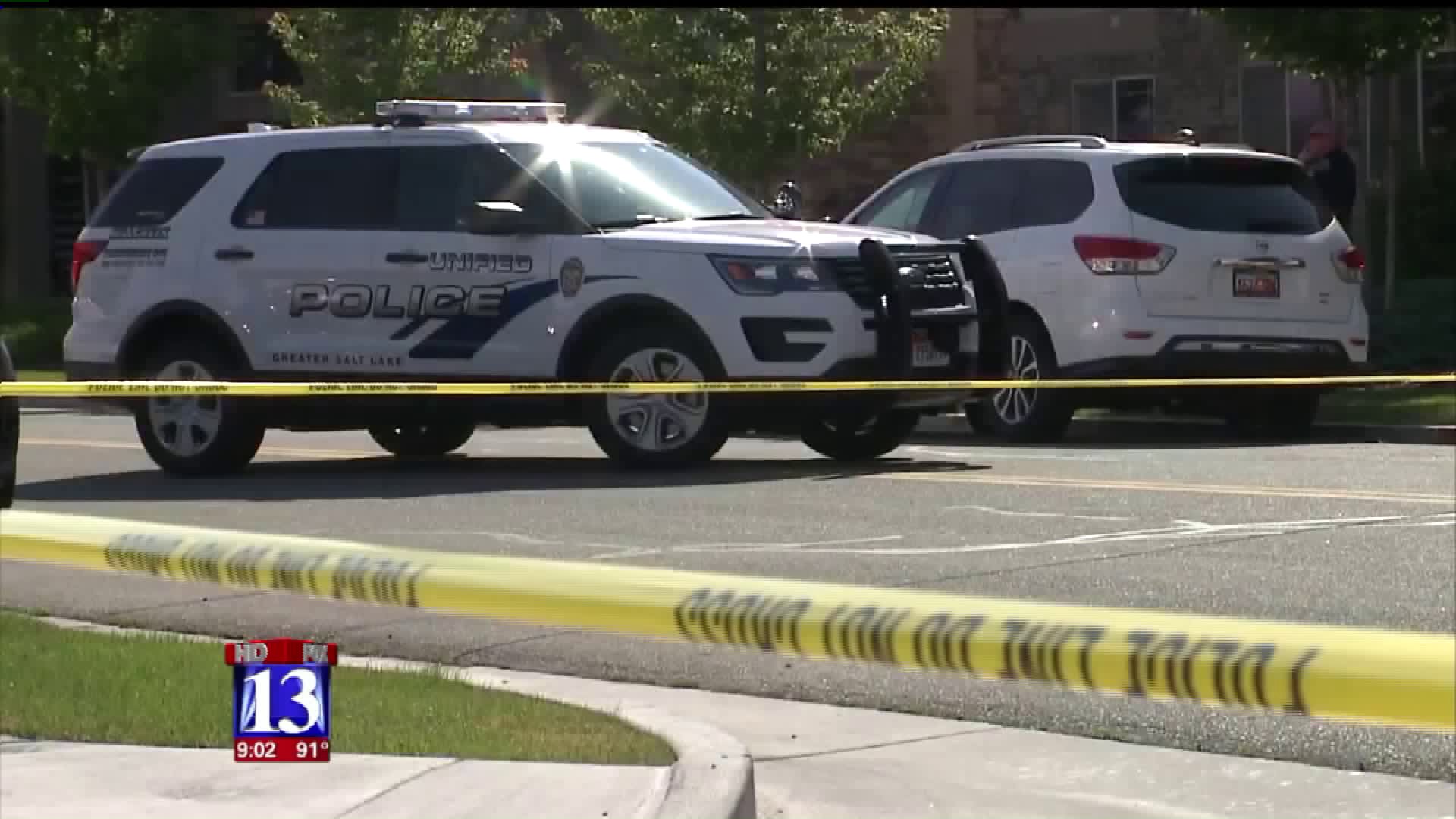 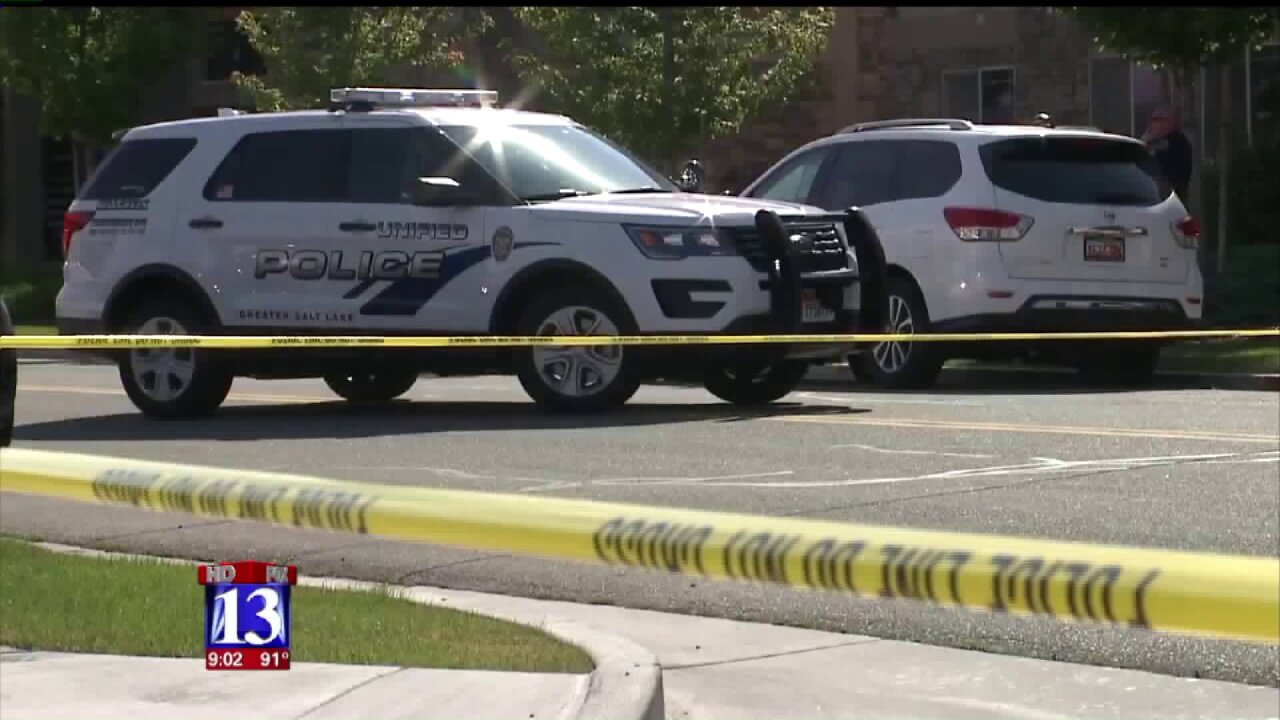 MIDVALE, Utah -- A 3-year-old boy is in the hospital in serious condition after he ran out into the street and was hit by an on-coming car in Midvale Sunday afternoon.

Police are calling it an accident. Neighbors say it's an accident that can be prevented.

"It's ridiculous; we leave from work every day, and I feel like we are going to get blindsided," said Cindy Nelson.

Nelson and her boyfriend are saddened but not surprised that the boy was struck outside their apartment on River Gate Drive.

"I've told Cindy that eventually something is going to happen, there is going to be a car accident," said boyfriend Dave Bailey.

Bailey said looking both ways isn't always enough when it comes to pulling in and out of the parking lot.

"When you are leaving you are almost halfway into the lane of oncoming cars just to see if anybody is coming," Bailey said.

Unified Police say the boy's family was visiting the apartment and they had all crossed the street together, when all of a sudden the boy decided to run back on his own.

"Just one of those things that happens when children run out to the road, unfortunately the driver didn't have enough time to stop and struck the child," said Lt. Brian Lohrke.

The boy was taken to the hospital in serious condition with a head injury.

Police don't believe speed was a factor. The driver is not facing any charges at this time.

"She probably had a blind side, she probably came around and didn't see that little guy, she didn't do anything wrong: period," Nelson said.

Police are still investigating the cause of the accident. However, neighbors say their minds are already made up, they say parking on on River Gate Drive is dangerous.

"The bigger cars especially, I've seen a couple Penske trucks out there, and it causes some problems when you are trying to pull out of our neighborhood," Saldivar said.

Police do expect the boy to survive.