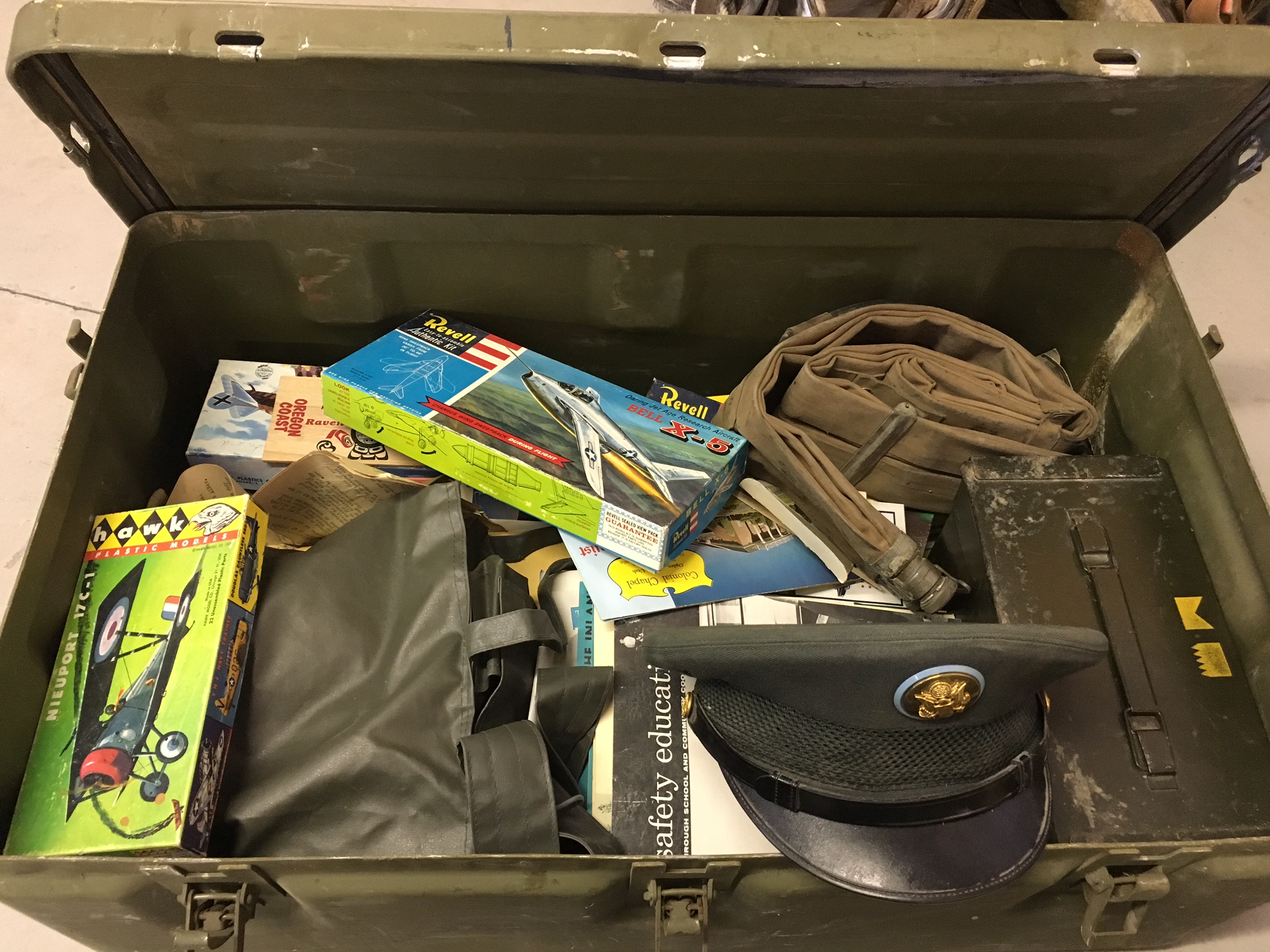 DUCHESNE COUNTY, Utah – Travis cook made his first appearance in court on Monday, less than a week after Duchesne County sheriff’s detectives and deputies searched his home and discovered a stolen cache of antiques and memorabilia.

According to the press release when deputies entered the household on June 27 they recovered “bins of old beer steins, silverware, “Depression-era glass,” a set of ornate salt and pepper shakers, several saddles, and a trunk of World War II memorabilia, including a POW journal, a military uniform and a number of military citations”

Travis Cook was arrested after trying to run from deputies during the execution of the search warrant, Williams said. Deputies recovered a “baseball-sized” amount of methamphetamine near the spot where they arrested Cook, the sergeant said.

In addition to the stolen property, deputies also reported found drugs and drug paraphernalia in the Cooks’ home.

Danielle Cook was already in the Duchesne County Jail at the time the search warrants were executed. Charges are still pending against her in connection with the property recovered during the two searches of her home, the sergeant said.

If your home, farm or property in Duchesne or Uintah counties was recently burglarized and you had items stolen, you can call 435-738-2015 to find out if those items have been recovered.