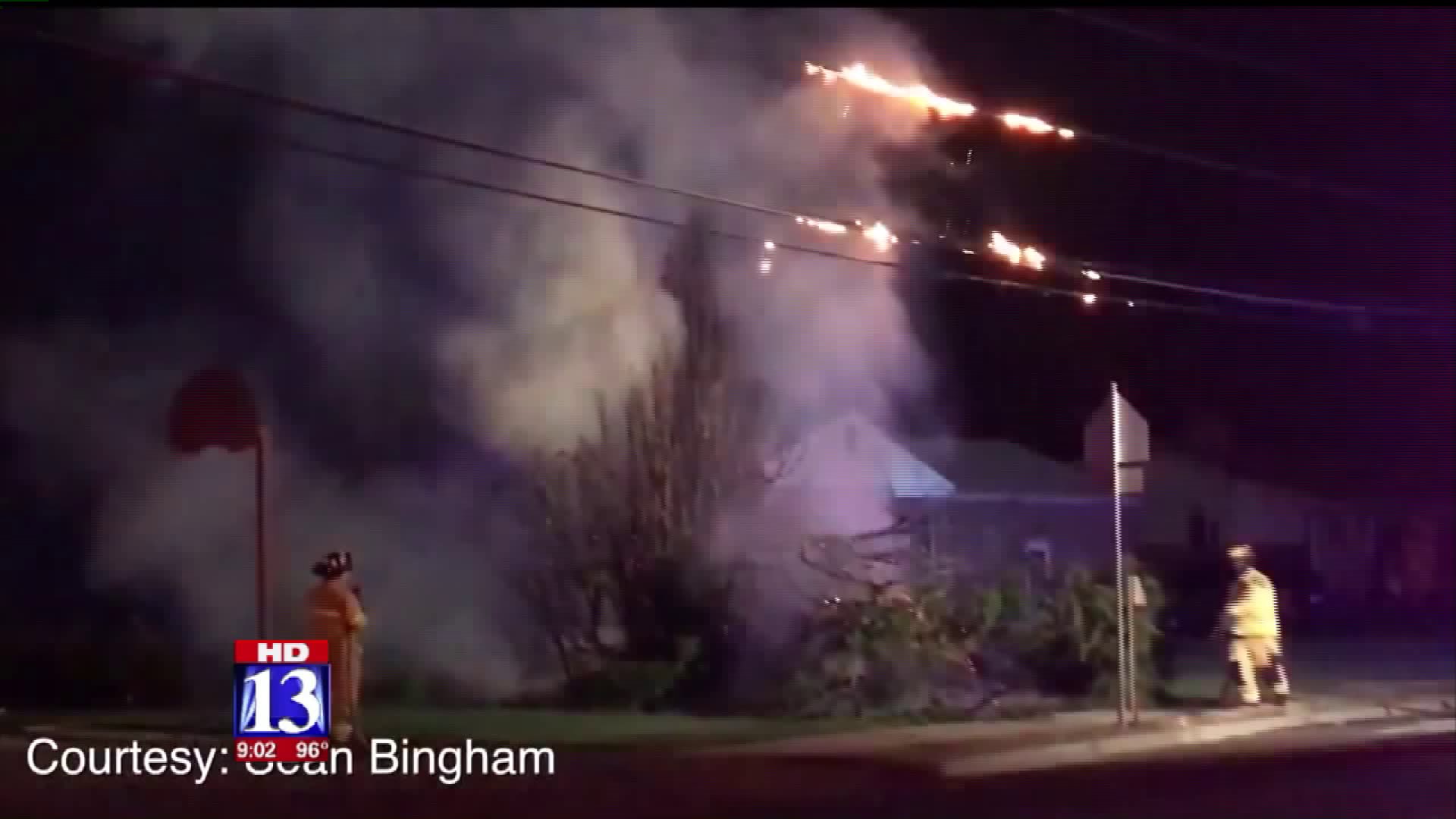 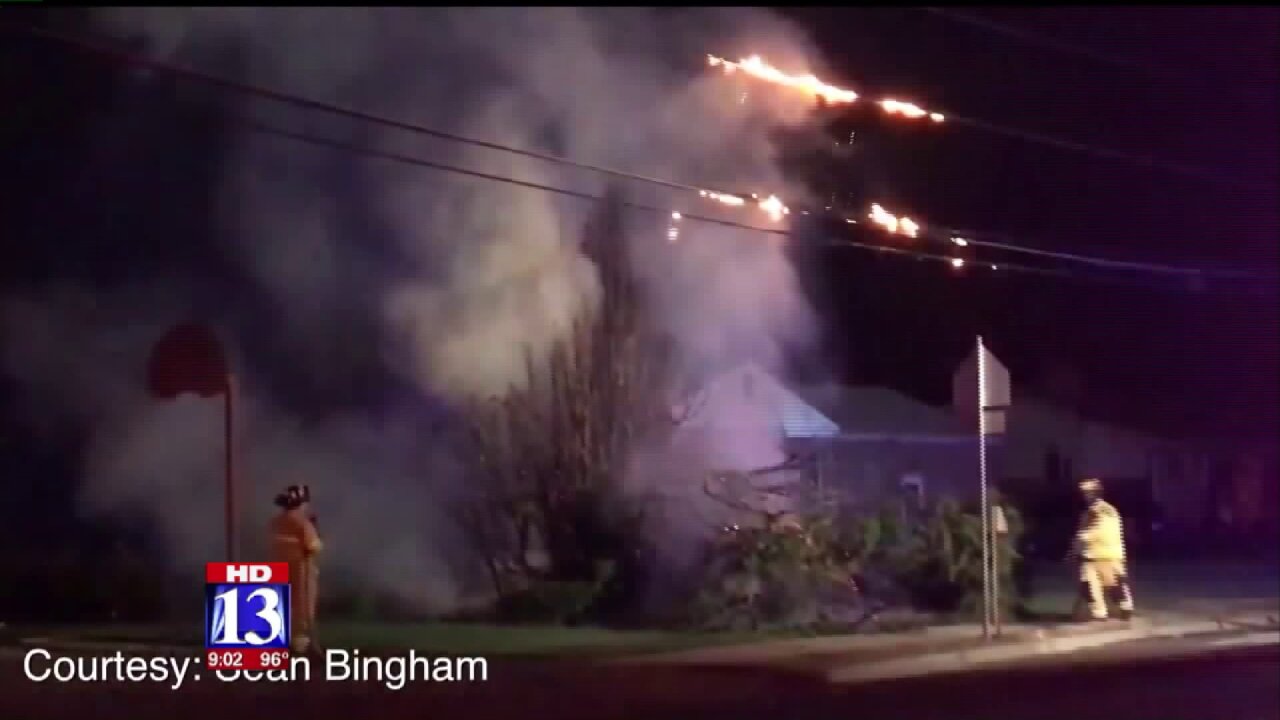 AMERICAN FORK - As a neighbor from across the street began lighting fireworks in the driveway, Kharent Warren says she never expected her front law to soon be ignited in flames.

"It came straight at us," Warren said. "We were just sitting here and neighbors were doing fireworks and when they lit the aerial, it fell over and shot right at us."

Across the street at American Fork High School, Branden Bingham and his family were waiting for a professional firework show to begin at the school and happened to be rolling on their video camera.

He said about a minute before the show was about to begin, someone in the neighborhood started their own personal fireworks early.

"We noticed off to the side, this giant ball of fire," Bingham said. Bingham's video along with his vlog, can be found here.

Bingham said he didn't know what to do and feared the hundreds who had gathered for the professional display might panic. Thankfully, everyone kept their cool.

Warren said she was out in the front lawn looking up at the flames when the power lines in front of her home caught fire and nearly hit her, burning the grass at her feet instead. She said her neighbor offered to pay for the damage, and promises not to use fireworks again.