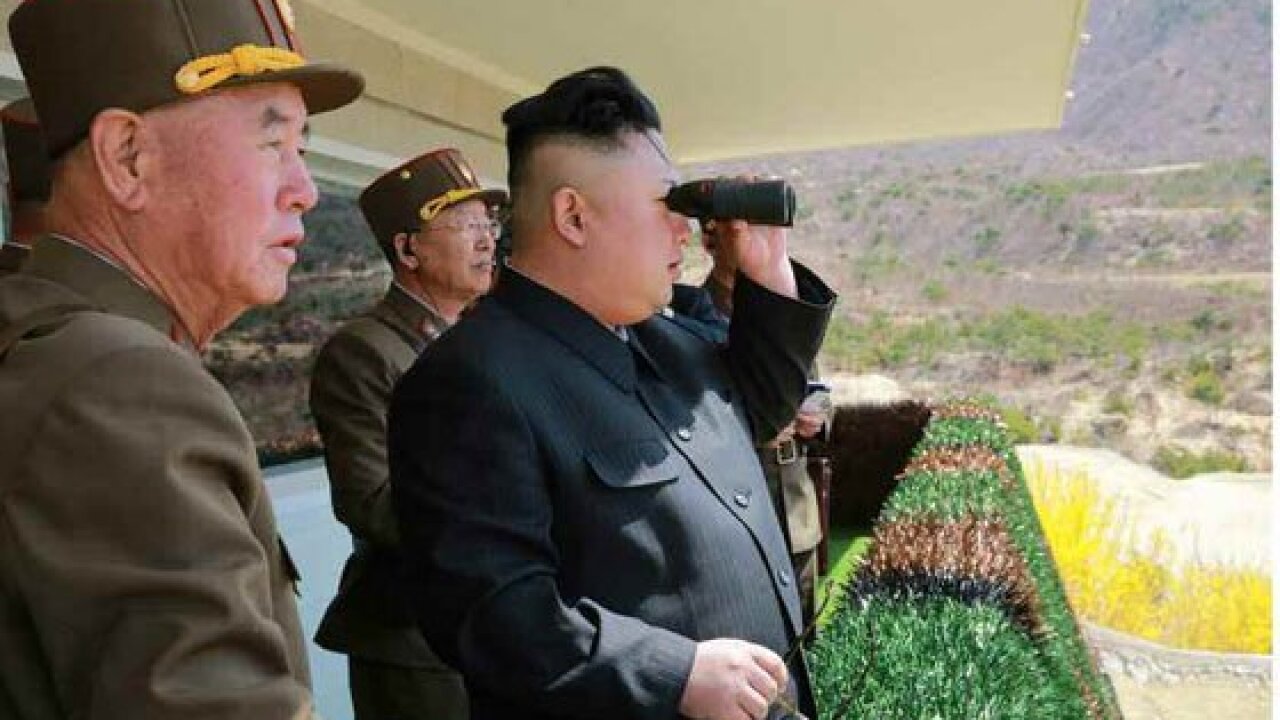 JAPAN – North Korea has fired an unidentified ballistic missile from North Pyong’an Province that flew into waters east of the Korean Peninsula, according to a press release from South Korea’s Joint Chiefs of Staff. The projectile may have landed in Japan’s Exclusive Economic Zone, Takahiro Hirano, Public Affairs Officer from Japan’s Ministry of Defense told CNN.