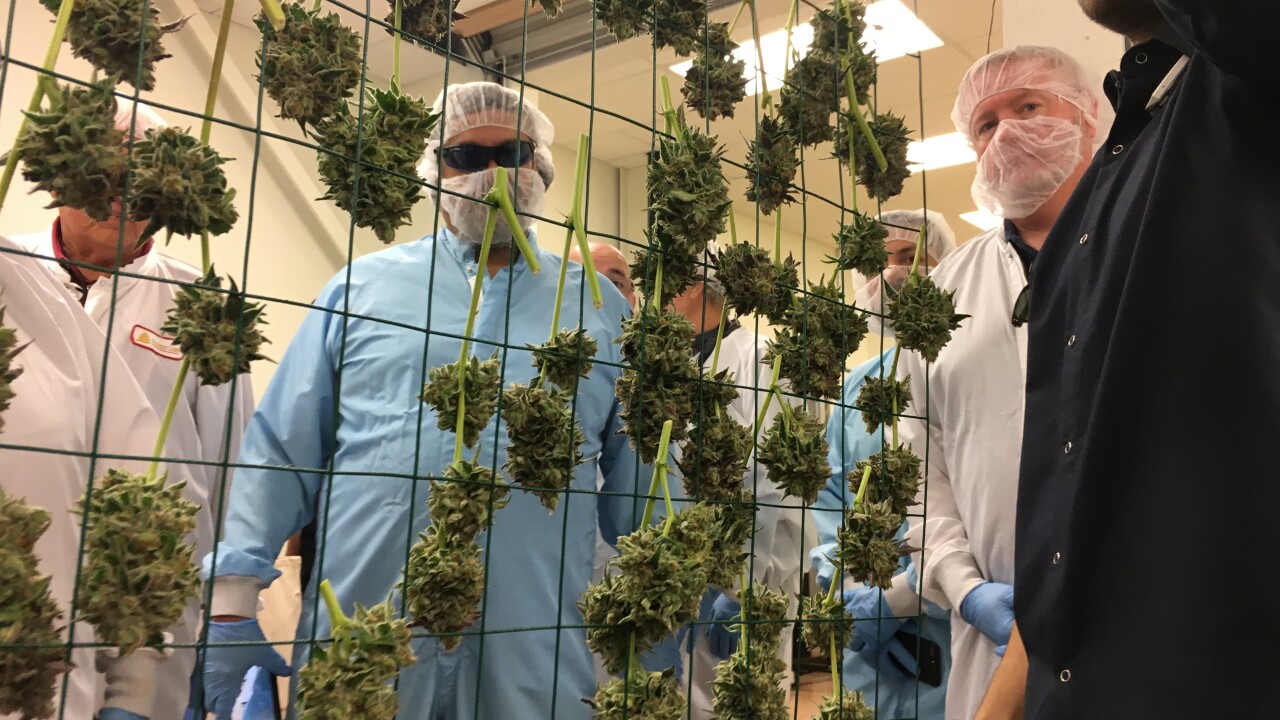 The West Wendover City Council will take up its ordinance that would allow for marijuana sales in the Utah-Nevada border town.

The council has been drafting an ordinance that would primarily allow for medical marijuana sales to those with a valid medical card (not available in Utah). However, the ordinance is being drafted so it could be expanded to allow recreational cannabis sales, if a future city council so chooses.

A week later, the council gave unanimous approval for drafting a marijuana ordinance.

In an interview with FOX 13 in May, West Wendover Mayor Danny Corona said he would not be opposed to “pot tourism,” noting that Utahns come to the border town every weekend.

“They’re already coming out here to drink and gamble,” he said at the time. “They might as well come out here for recreational marijuana.”

The presentation of the ordinance on Wednesday is the first reading, with no vote being taken by the council. A final vote is not expected until later in the summer.

“The council was very careful. They didn`t jump into the medical right away. It`s been almost two years since that was allowed,” said Chris Melville, West Wendover City Manager.

“The hesitation is really about seeing what the experiences of the communities, and in the case of medical, all of the council members feel that that`s a positive thing. That it has a particular use that is beneficial to the public,” said Melville.

Right now, the closest dispensary to Utah is in Mesquite, about a 45-minute drive from St. George.