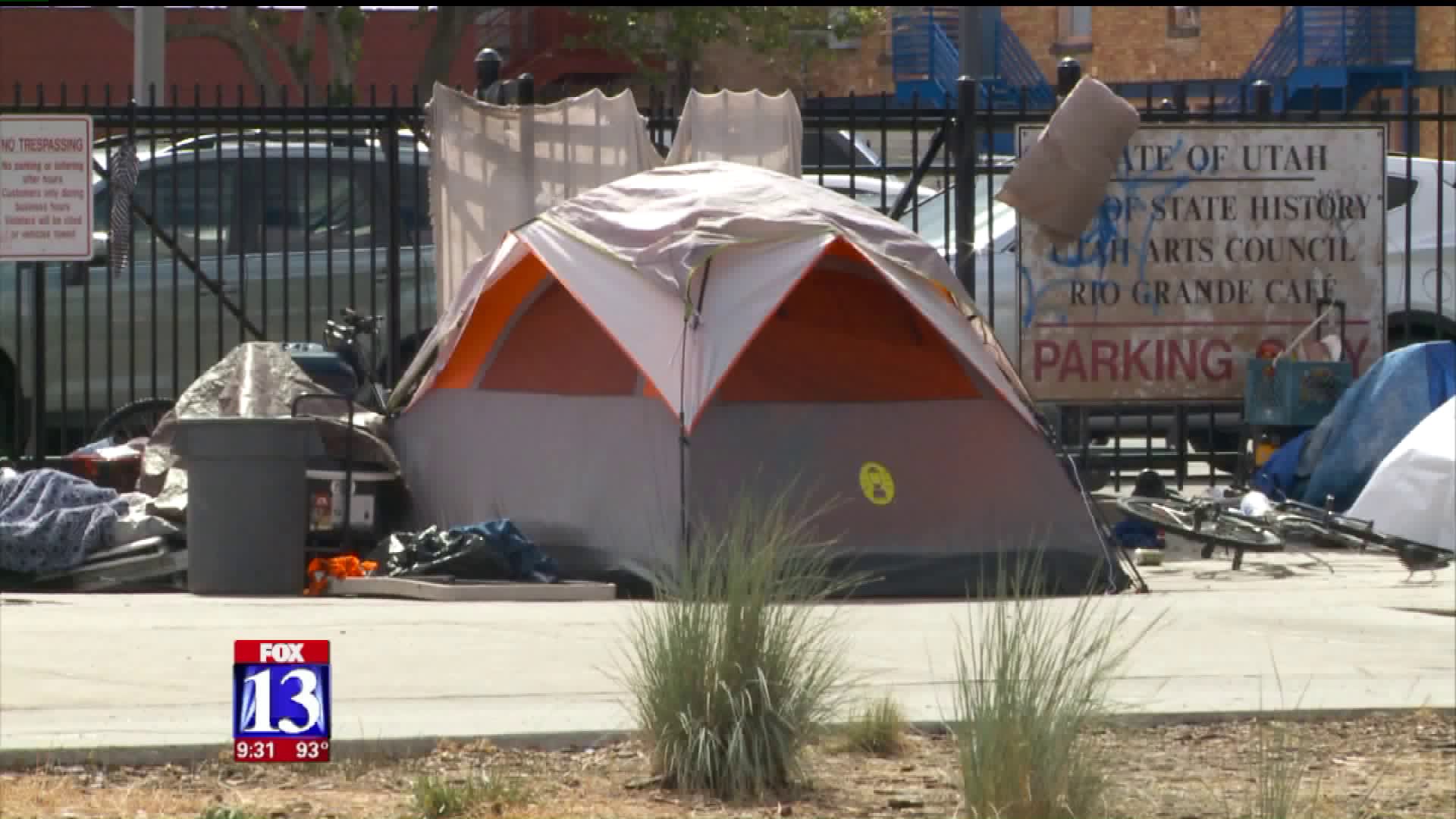 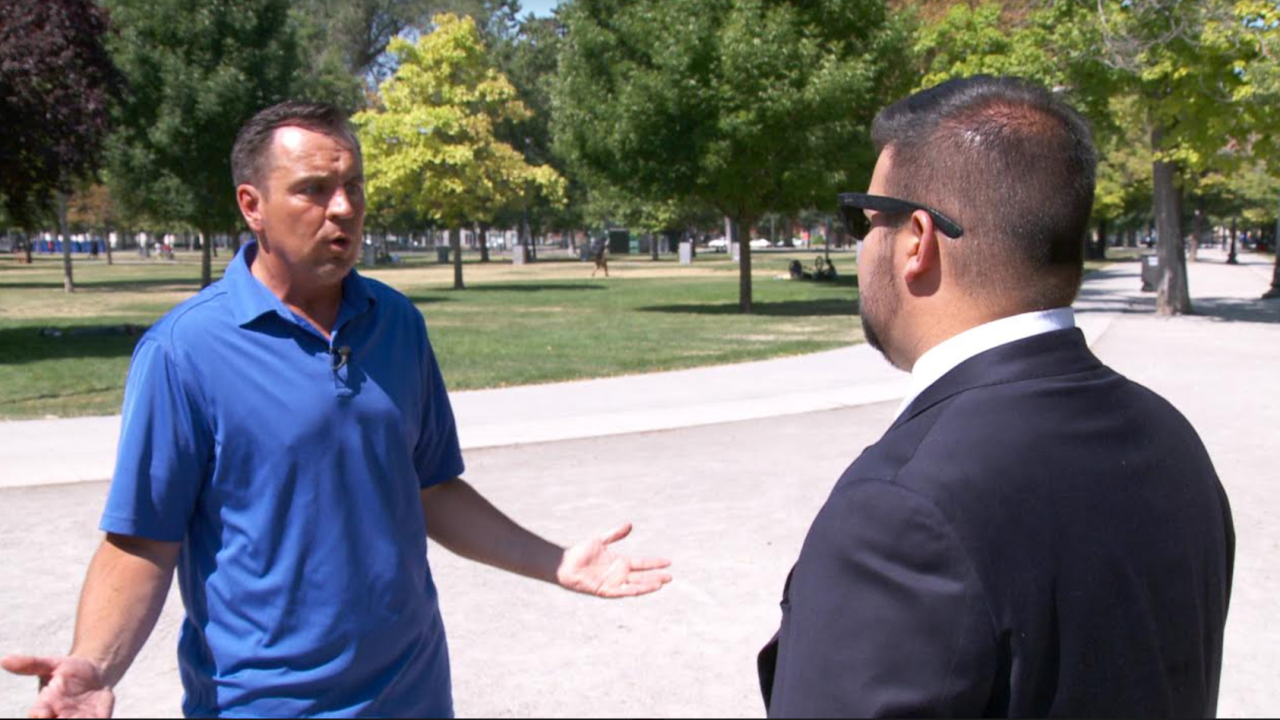 SALT LAKE CITY -- House Speaker Greg Hughes is floating the idea of a state takeover of some of the problems in the Rio Grande neighborhood.

Reacting to a deadly hit-and-run crash and the beating of a baseball player from the visiting Las Vegas 51s team, Hughes fumed about the situation around Pioneer Park and the downtown shelters and said it was getting worse.

Hughes, R-Draper, who pushed more than $27 million in taxpayer money for homeless services through the Utah State Legislature, said the state may have to assume more of a "direct role" in the neighborhood.

"We may get to a stage where we're going to be asking the governor to call in the National Guard to just keep the peace!" Hughes said. "It can get that bad. I'm just not seeing us being aggressive enough and confronting this issue."

Hughes acknowledged Salt Lake City, Salt Lake County and others are working to get newer, smaller homeless shelters built and scattered across the valley. But he said not enough was being done right now to deal with the problems in the neighborhood.

"We are seeing the needle move the wrong way," Hughes said.

Hughes we would not rule out having the Utah Department of Public Safety assume more of a role on policing. He also suggested laws could be changed to prevent camping on the streets, or someone appointed as a sort-of "czar" over homeless issues through Utah's Department of Workforce Services.

Hughes said he was not criminalizing homelessness, saying the state is offering resources to people to get out of poverty. However, he said more needs to be done to crack down on crime in the neighborhood. He pointed to a drug bust spearheaded by the Drug Enforcement Administration and Utah Attorney General's Office.

"You're not going to arrest your way out of this, but you can't ignore that portion of it, either," he said.

"What we’re seeing in our numbers is crime in the Rio Grande area is actually down six percent. This is in large part due to the activities taking place from SLCPD," mayor's spokesman Matthew Rojas said.

The mayor has recently made a series of moves to get tougher on crime and provide resources for the homeless. She recently pushed a plan to increase the number of surveillance cameras, remove hiding spots for drug dealers and add more help for those battling addiction.

Asked if the state should take over some of the efforts to combat crime and help the homeless, Rojas said the mayor believed it should continue to be a collaboration between city, county, state and community partners.

"You will not find anyone turning a deaf ear to any ideas. We’re looking for ideas that are vetted, funded and working," he said.

The Pioneer Park Coalition, a group of businesses and developers in the neighborhood who have been pushing for dramatic changes to the area in recent years, praised Hughes.

"The PPC whole heartedly endorses the initiatives and leadership of speaker Greg Hughes and President Wayne Niederhauser in their efforts to combat crime and help the homeless in the Rio Grande area," the group's Scott Howell said in a statement to FOX 13.

"Whatever tools and short term plan of government can be deployed in getting our homeless sisters and brothers back on their feet and creating a safe environment for all citizens in the Rio Grande area is plan that the PPC ENDORSES NOW."