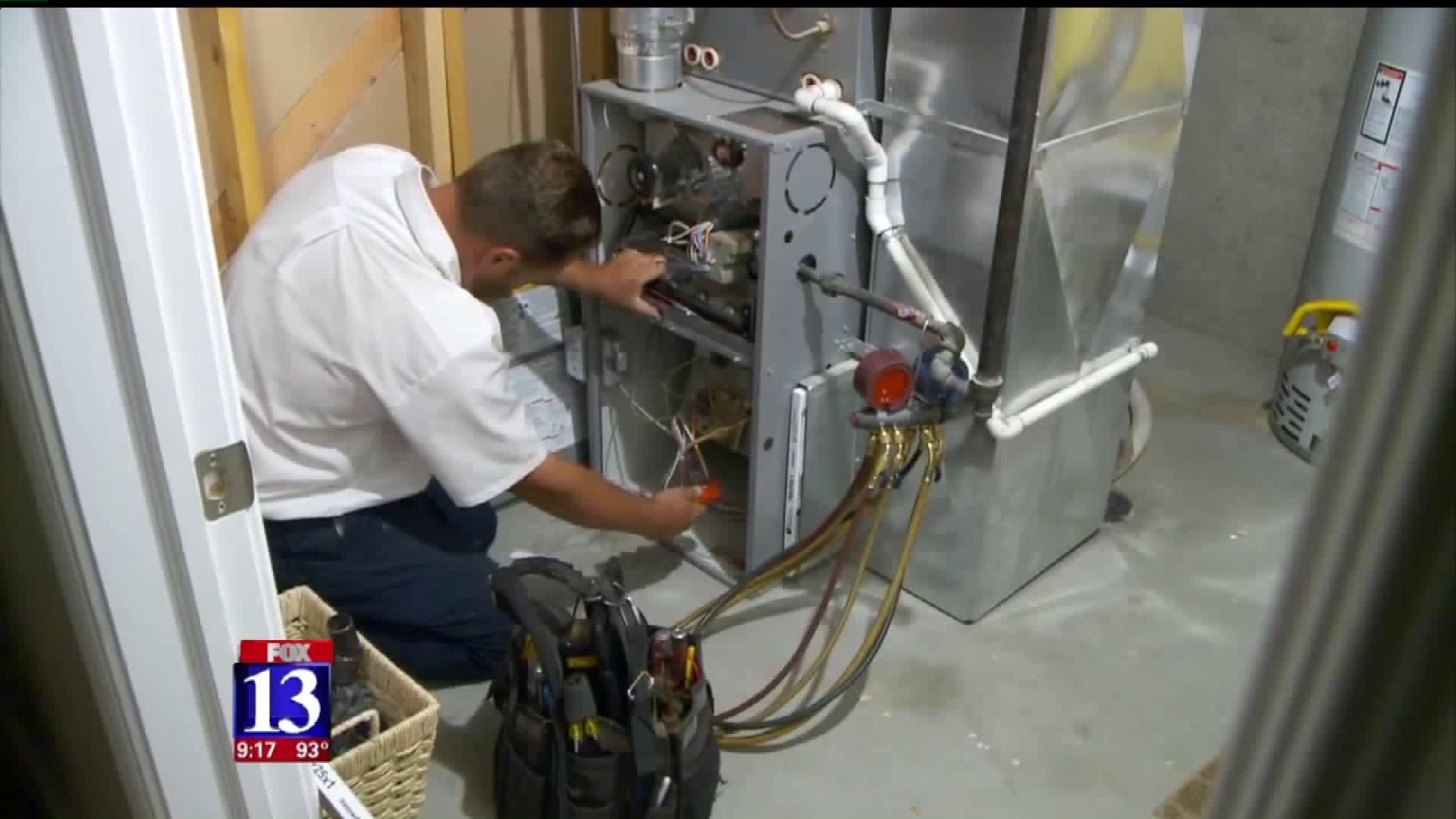 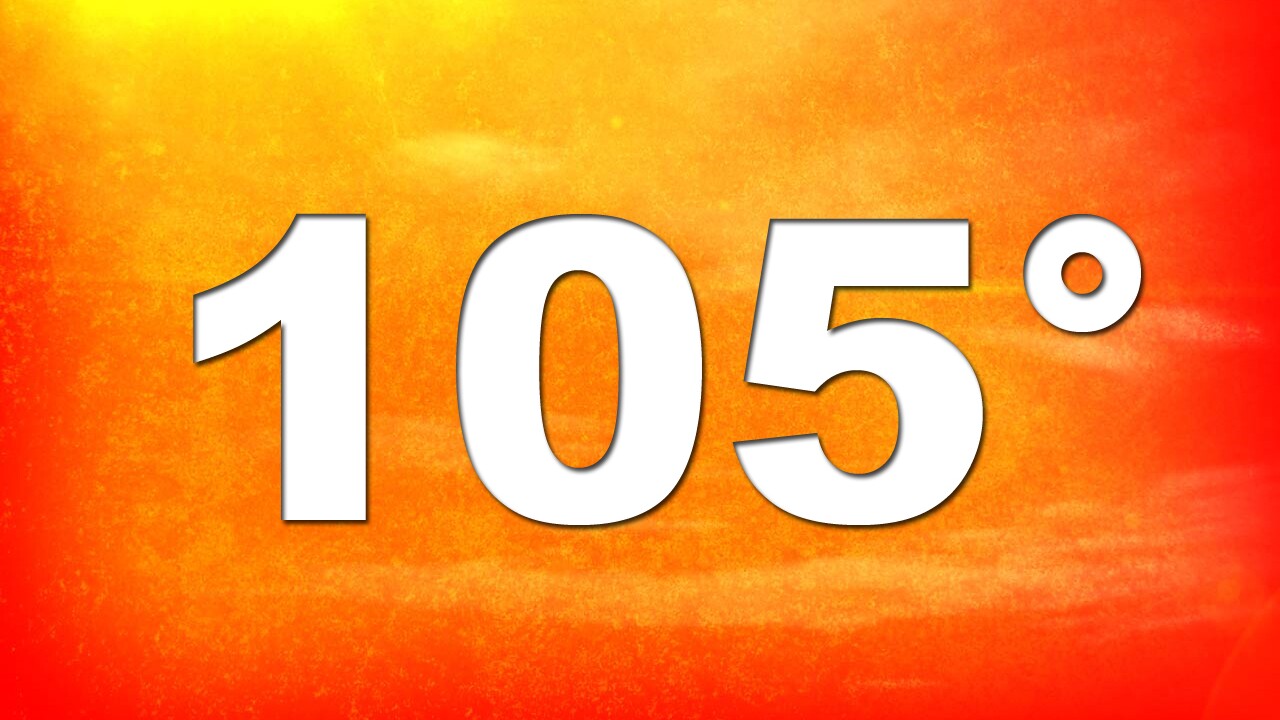 The previous record was 104 degrees Fahrenheit, recorded in 1973.

The record was broken Wednesday with a high temperature of 105 degrees Fahrenheit.

Watch FOX 13 News and download FOX 13's smartphone apps for the latest on weather conditions in your neighborhood.

The high temperature for the day so far at SLC airport has been 105°F, BREAKING the record set in 1973. #utwx

The current temperature at SLC airport is 104°F, which ties the record high for the date, originally set in 1973. #utwx