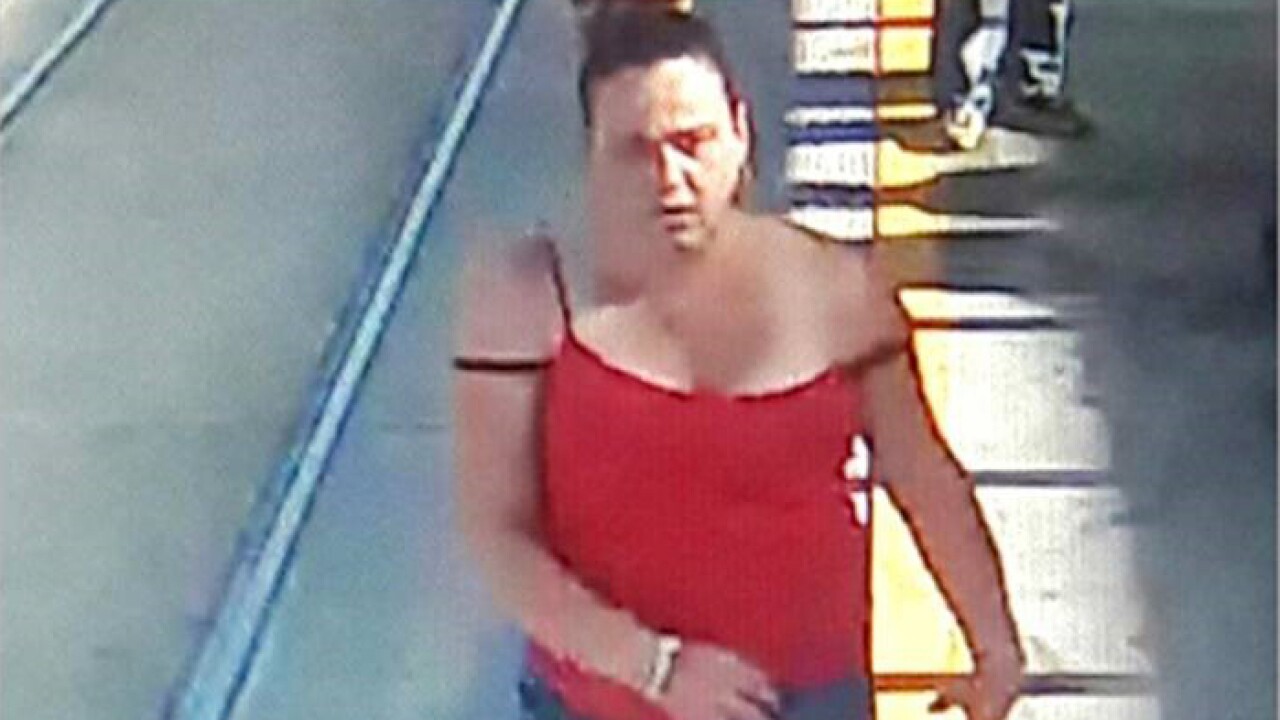 SALT LAKE CITY — The Salt Lake City Police Department has asked for the public’s help in locating a woman they said may have been involved in a fatal hit-and-run incident in the Rio Grande area Tuesday night.

Police are looking for 37-year-old Shutney Lee Kyzer in connection with the incident, which occurred shortly before 7 p.m. at 465 W 200 S.

According to SLCPD, a gold Mazda jumped the curb, then began speeding up before it struck at least six people. One woman died at the scene and another was critically injured. Four other people suffered minor injuries.

Some of the witnesses told police they do not believe the incident was accidental.

Anyone with information on Kyzer’s whereabouts is urged to call SLCPD at 801-799-3000. Tips can also be sent anonymously by texting the keyword “TIPSLCPD” and the tip information to 274637.