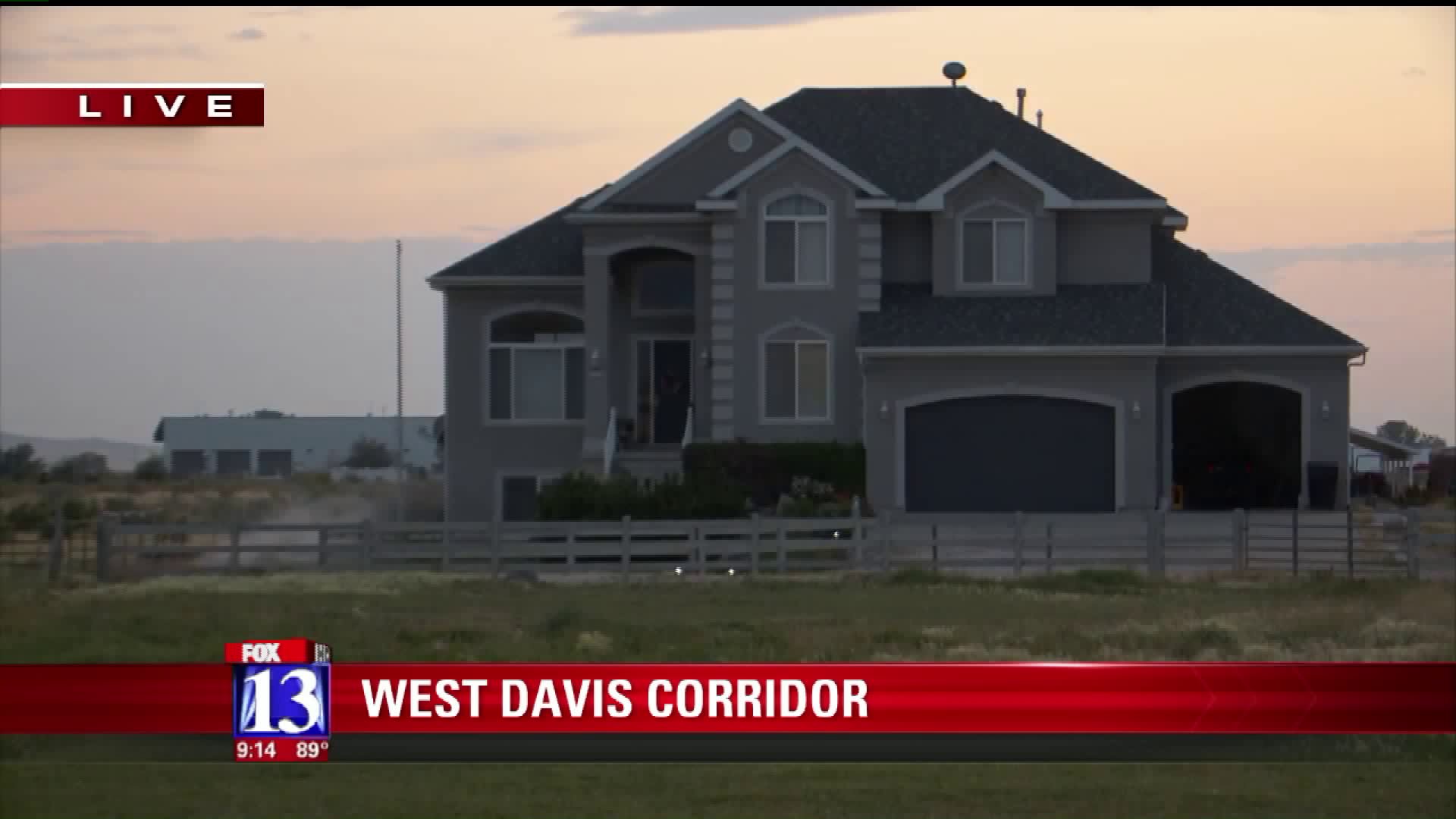 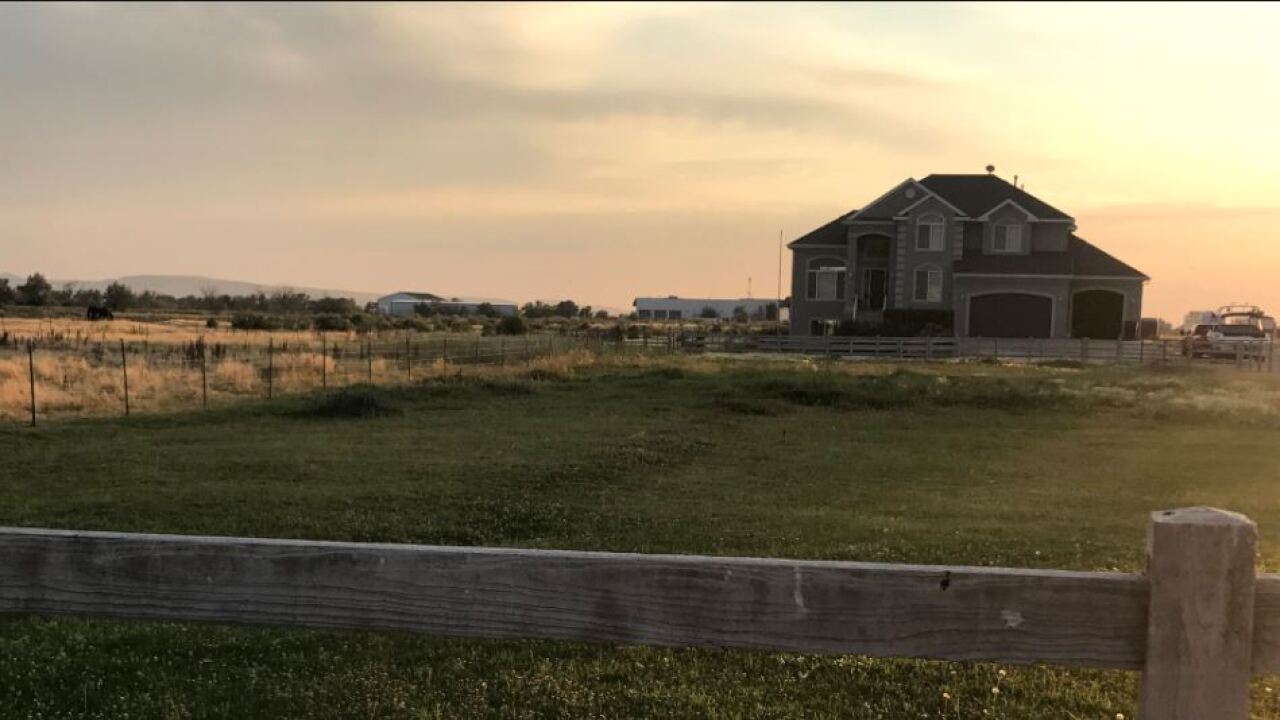 SYRACUSE, Utah -- The Utah Department of Transportation is one step closer to finalizing a new 19-mile highway in Davis County, and under its preferred plan, more than two dozen people would lose their homes.

“There's lives being impacted by this freeway, people's dreams, people's homes are going to be destroyed,” Tim Rodee said, who has lived in Syracuse for 17 years.

It has been a long road; after seven years of research, we're getting a glimpse at the preferred plan for the West Davis Corridor.

A beautiful house surrounded by grassy fields and horses grazing in the back. For 17 years, Tim Rodee has called this home.

“This was our dream home," he said. "I built this home for my wife, told her that if she hung in there with me I'd build her dream home, and this is my dream home and my barn out back."

A dream he learned could soon be crushed after UDOT released their plans Thursday for the West Davis Corridor.

“There's going to be an interchange right on top of my house,” Rodee said.

His home would be torn down to make way for a new 19-mile highway.

The plan for the West Davis Corridor would run the highway from Farmington to West Point, connecting with I-15 and Legacy Parkway at Glovers Lane on the south end of SR-37 at around 4000 West.

“We have a 19-mile corridor, we have 25 homes that are impacted, possibly nine more for a maximum of 34 homes over 19 miles,” Randy Jeffries said, Project Manager for the West Davis Corridor.

UDOT says the highway is necessary and the West Davis Corridor will ease congestion in the area for decades by reducing traffic west of I-15 by 35 percent.

The plan comes after seven years of pouring over more than 50 options and getting thousands of comments from residents.

“Overall the feedback has been good in that they understand the transportation need; we know that there is no corridor where there are no impacts,” Jeffries said.

UDOT says they chose this plan because it has the least impact to the community and environment. But Rodee argues the highway is unnecessary.

“It's tough. I don't understand the need to wreck people's lives for transportation and to cut two minutes off a commute,” Rodee said.

Tearing down his dream home and taking him away from his family.

“My oldest granddaughter can ride her horse from her house to my house,” Rodee said. “It's where we wanted to be. I don't know where we'll go from here.”

Rodee says he fought this for about four years but gave up.

He says he is confident he’ll get what his property is worth because of the laws surrounding eminent domain, but to him, his home is priceless.

A public comment period for the preferred plan ends August 31.

The price tag for the first phase is $610 million.

If all goes as planned, UDOT will get funding and start construction in 2020.