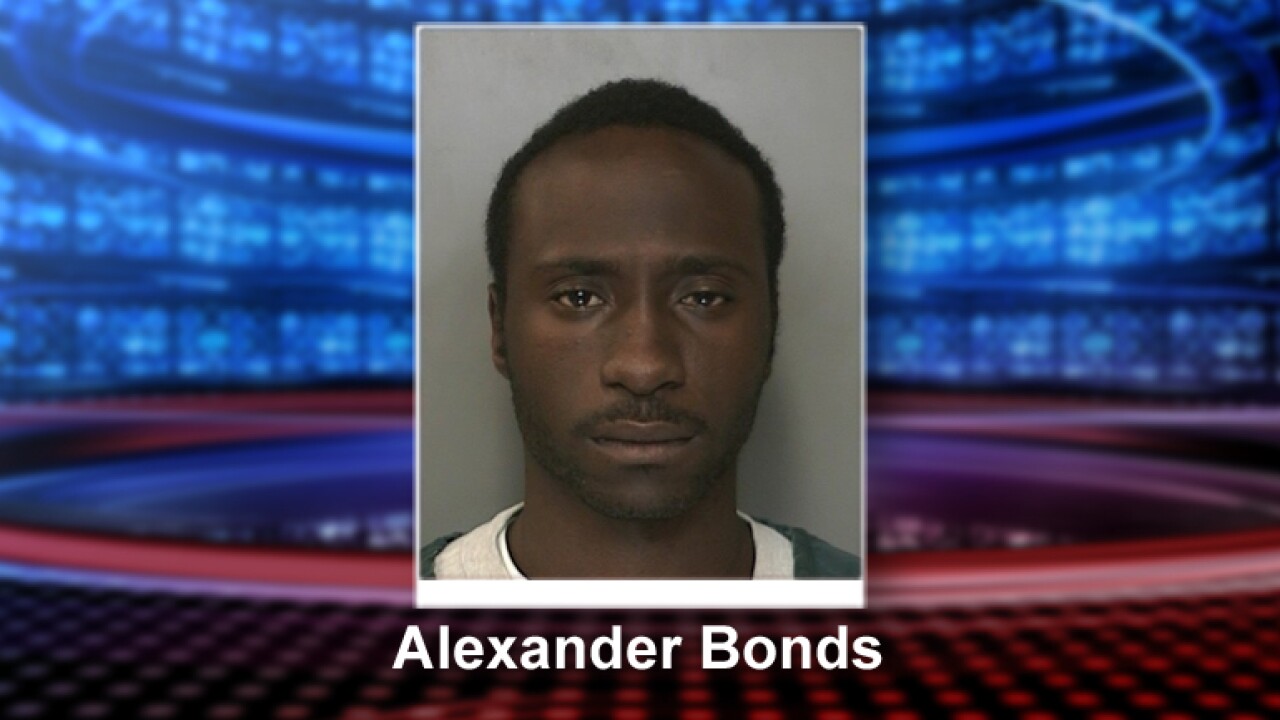 NEW YORK — A day after New York police veteran Miosotis Familia was gunned down ambush-style in the Bronx, the city’s top cop Thursday told more than 500 academy recruits that the job’s memorable and uplifting moments will be matched by “truly terrible” ones.

On the day 405 male and 119 female police candidates were sworn in, new details emerged about the officer’s alleged killer, Alexander Bonds, 34. He was shot and killed after drawing a gun on officers one block from the marked police truck where Familia had been sitting with her partner.

Bonds’ girlfriend called 911 to report he was acting erratically and appeared paranoid two and half hours before Familia, 48, was shot in the head early Wednesday, Chief of Detectives Robert Boyce said after the swearing-in ceremony.

Police canvassed the area but the suspect — who had a lengthy arrest record, including assaulting a police officer with brass knuckles — was able to “duck out of sight and hide” when they passed the Bronx street where his girlfriend had been with him, Boyce said.

Shooter believed police were after him

Bonds’ girlfriend told police that his erratic behavior dated back two weeks and that he believed police were after him, according to Boyce.

The woman told investigators she had taken Bonds to a Bronx hospital for psychiatric treatment four days before the shooting, the chief of detectives said. He was released the same day. Investigators found several bottles of medications in his apartment.

“Make no mistake about it, Familia is dead because of one reason and one reason only — Alexander Bonds’ hatred for the police,” O’Neill said.

O’Neill’s remarks to the new recruits focused on the service of Familia — a 12-year veteran and mother of three — and the importance of police work.

“Perhaps you or your families are questioning whether you’re making the right decision today, especially after yesterday’s tragedy in the Bronx,” the commissioner said.

“I don’t blame any of you for entertaining those thoughts. But I’m here to tell you — you are making the right decision. When we’re knocked backward, it only strengthens our resolve.”

After the shooting, Familia was taken to St. Barnabas Hospital, where she died, the New York Police Department said.

O’Neill said she was “assassinated in an unprovoked attack on cops.”

A silver revolver recovered at the scene was stolen more than four years ago in Charleston, West Virginia, an NYPD source familiar with the investigation told CNN. The gun had two used cartridges in it and two live rounds, the source said.

Dispatch audio of the moments after the shooting reveal Familia’s partner frantically calling for help.

Familia worked in the 46th Precinct, which tweeted out a photo of the officer.

The suspect, also known as John Bonds, was arrested in Syracuse in July 2005 for robbery in the first degree, the Onondaga County district attorney said.

Bonds received an eight-year sentence, with five years of post-release supervision, and was transferred to Elmira state prison in 2006, according to a statement from the district attorney.

He also had a criminal record for sale of a controlled substance in New York state, Thomas Mailey, spokesman for the New York Department of Corrections and Community Supervision, said.

He went to prison in March 2004 for illegal drug sales, but was out by January 2005, when he was arrested in the Bronx for entering the subway without paying a fare, Bronx District attorney spokeswoman Patrice O’Shaughnessy said.

He had been arrested six times in New York City and had been visited by a parole officer as recently as June 15.

“Fully knowing the dangers that she faced, she suited up in uniform every day and stood tall against those who threaten and terrorize the good folks of the Bronx,” the union said in a statement.

A friend, Isabel Roman, said Familia is the mother of a 20-year-old and 12-year-old twins.

“She was a very jovial, happy person,” Roman said.

New York Mayor Bill de Blasio praised Familia and the actions of officers who responded to the shooting.

“She was on duty, serving this city, protecting people, doing what she believed in and doing the job she loved,” de Blasio told reporters. “After this sudden and shocking attack, her fellow officers came to her aid immediately.”

The commissioner sent a letter to the members of the NYPD, calling the killing an assassination. She was “murdered for her uniform and for the responsibility she embraced,” O’Neill said.