About 60 residents displaced after apartment fire in Midvale 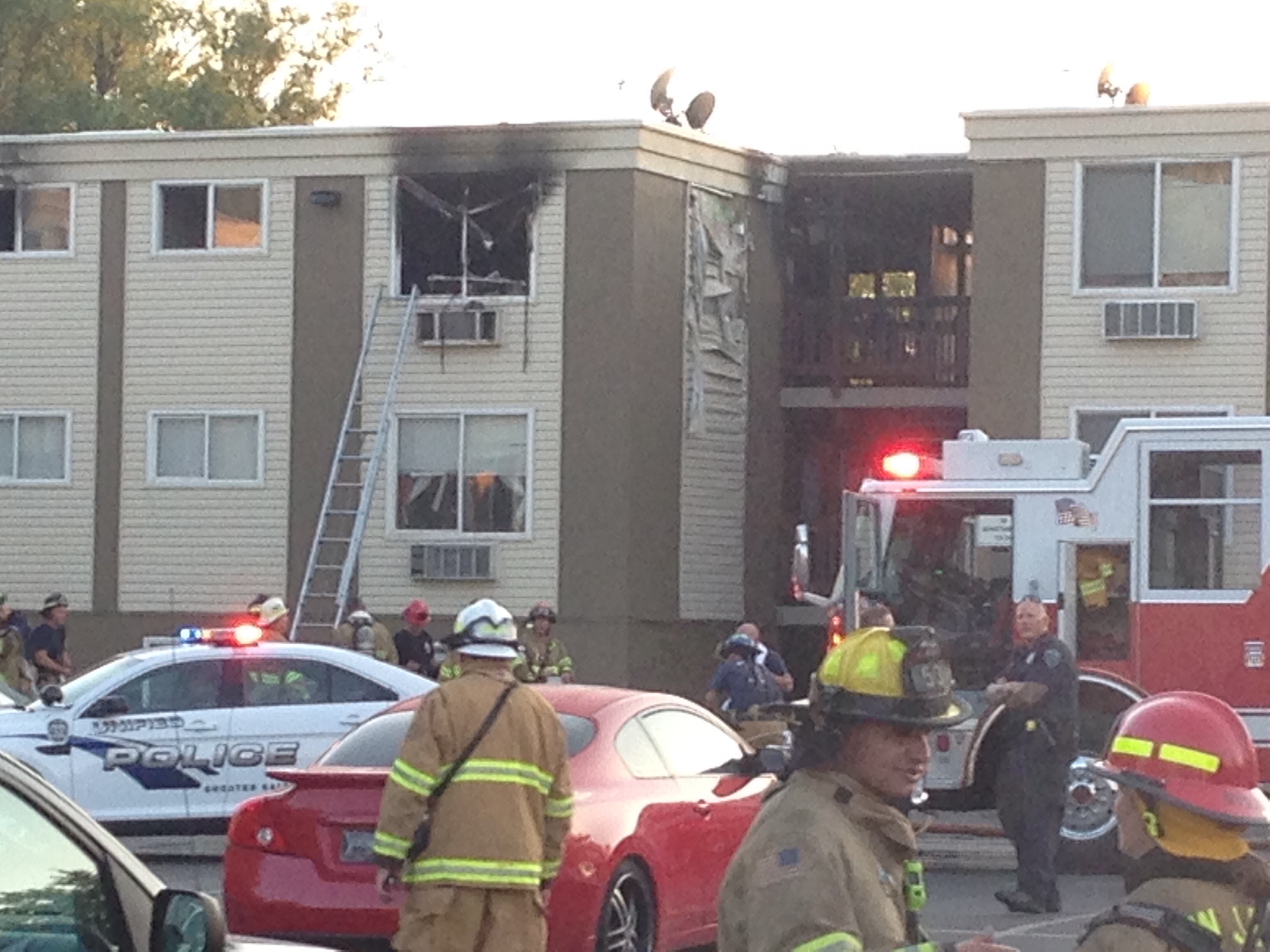 MIDVALE, Utah — Firefighters say about 60 residents have been displaced after a fire broke out an apartment complex in Midvale Friday night.

The Unified Fire Authority confirms units responded to a blaze at the Millcreek Apartments at 759 West Center Street. Fox 13 News first heard report of the fire shortly after 8 p.m.

About 25 personnel responded, and crews had the fire “knocked down” by about 8:30, according to UFA. There were no reports of injury.

Firefighters say 12 units will be vacant Friday night due to the fire, meaning about 60 residents have been displaced. UFA says the displaced include about 30 adults and 30 children.

The cause of the fire is unknown, and fire investigators ask anyone who may have captured video footage of the fire, particularly the early moments before crews began to arrive on scene, to email the video(s) to the UFA at Eholmes@unifiedfire.org.

Fox 13 News has reached out to authorities for more information and will update this story as more details emerge.