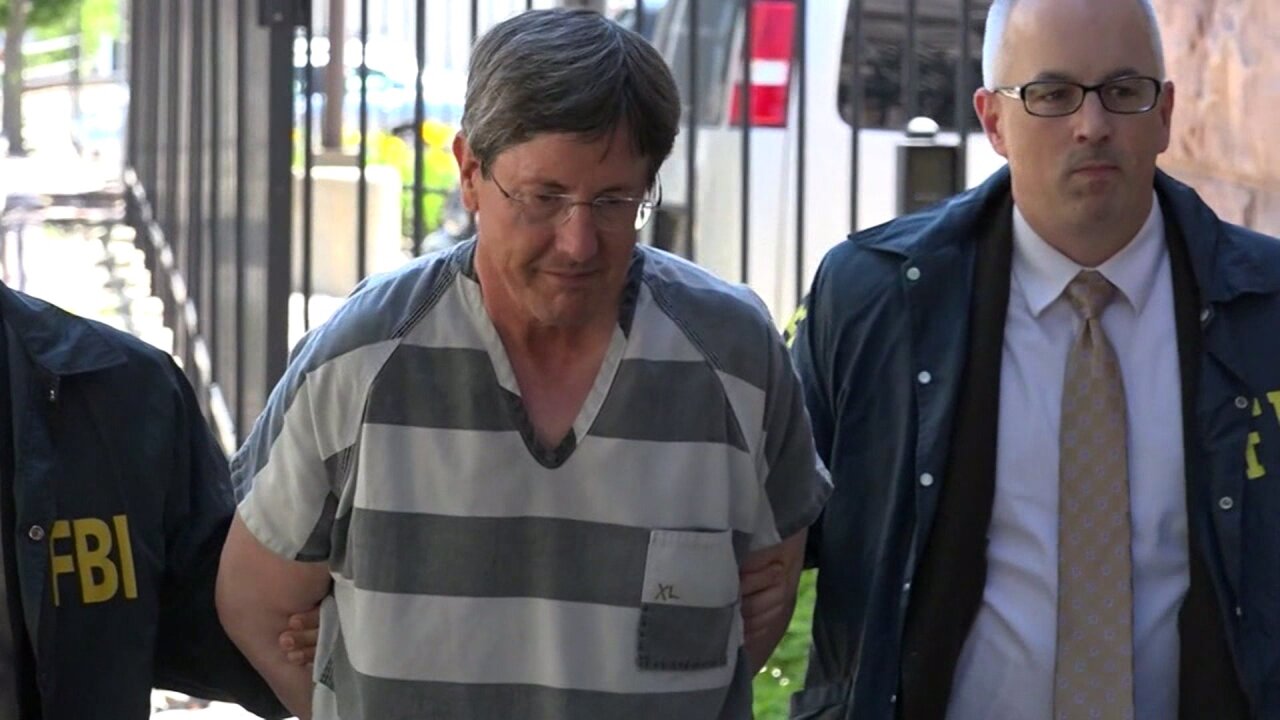 SALT LAKE CITY — Fundamentalist LDS Church leader Lyle Jeffs is scheduled to make his first appearance in a Utah courtroom since he was arrested last month.

Jeffs is scheduled for an arraignment on a failure to appear charge, stemming from his time as a fugitive wanted by the FBI. He is expected to enter a not guilty plea to the new charge.

The former bishop in the Utah-based polygamous church is also facing food stamp fraud charges, stemming from a massive scheme that federal prosecutors allege bilked taxpayers out of more than $12 million. Jeffs was initially charged last year alongside 10 other people. In those cases, prosecutors offered plea deals and dismissed a charge against one of the defendants.

FOX 13 first reported last year that the FBI believes Jeffs used olive oil to slip out of a GPS monitoring device and go on the lam. He was arrested last month in South Dakota.