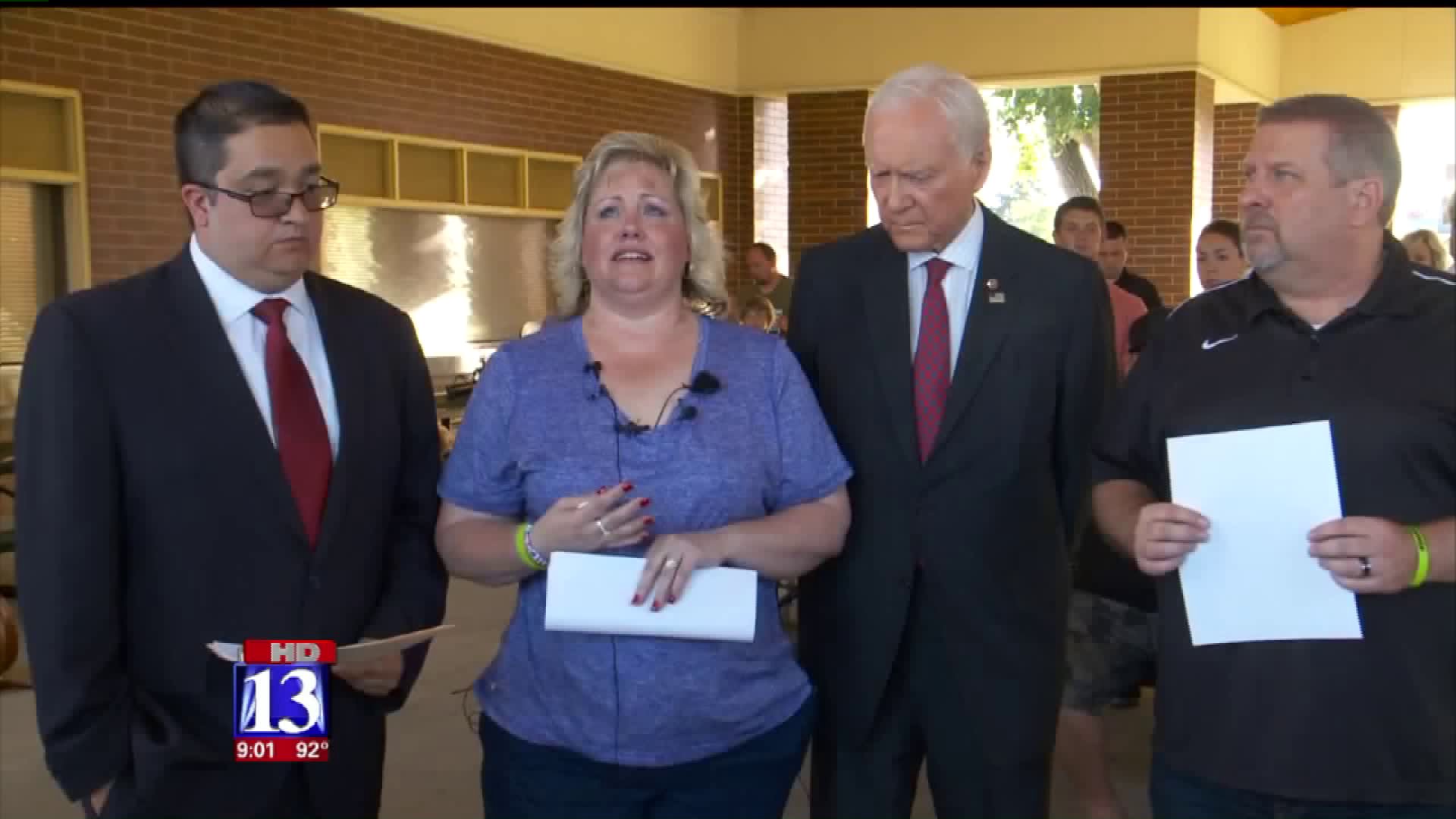 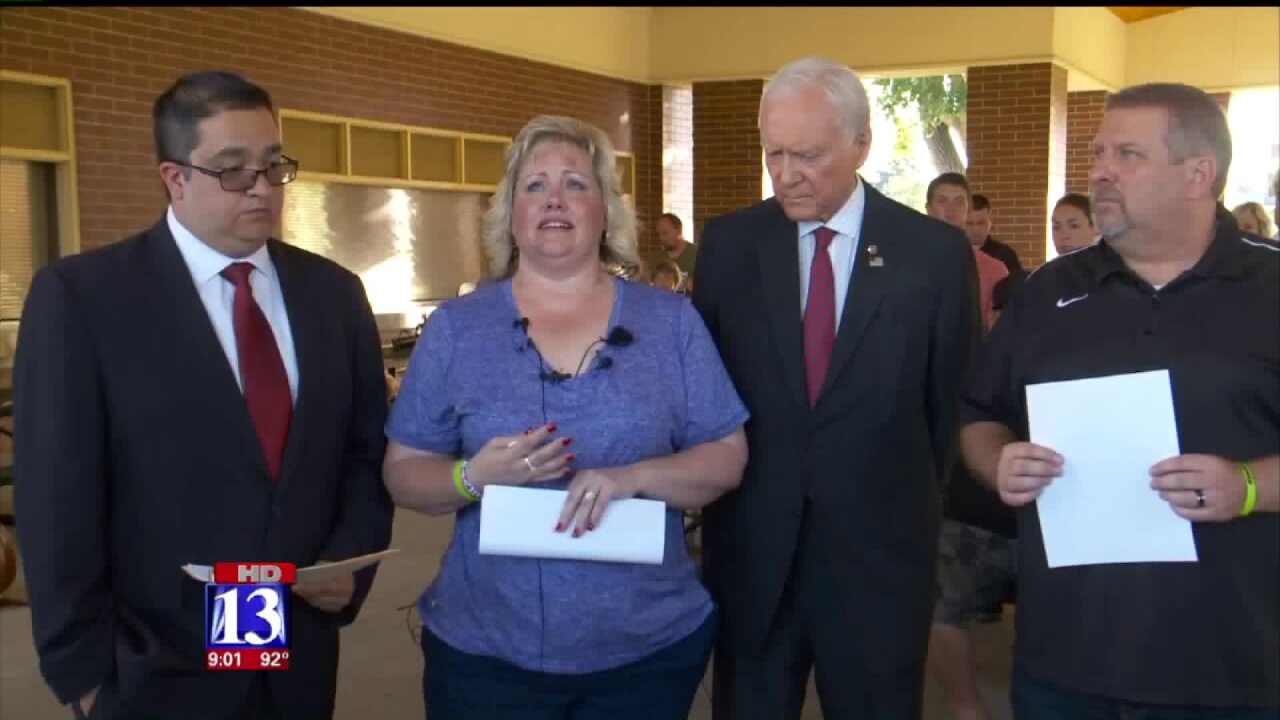 RIVERTON – Utah Senator Orrin Hatch made a surprising and emotional visit that left a Riverton family in tears Friday night. The goal of the meeting: to get President Donald Trump’s help in setting Josh Holt free.

“From the beginning, you’ve been by my side fighting,” said Laurie Holt of the Senator.

Laurie’s son, Josh, went to Venezuela over a year ago to marry a woman named Thammy who he had fallen in love with online. The hope was to bring her and her child back to the U.S. However, just days after the wedding, Venezuelan Police forced their way into the family’s apartment and arrested the couple, claiming they owned two assault rifles and a hand grenade.

“This weapon was planted in the apartment,” maintains the family attorney, Carlos Trujillo.

It’s a sentiment that is shared by Senator Orrin Hatch as well.

“One of the problems is Venezuela is in very big turmoil,” Hatch explained.

The current political strife in the country has protesters and government officials pitted against one another in the street. Many of the protesters feel Venezuelan President Nicolas Maduro is a dictator and want him removed.

It’s widely known that the country’s relationship with the United States is relatively non-existent, a situation that doesn’t play into Holt’s favor.

“It’s not been quite enough,” said Josh’s dad, Jason Holt, of U.S. poltiicians’ efforts to free their son. “Today, my family would like to join the members of Congress to call on the Presidency of the United States to act more decisively, and deliberately to bring Josh home.”