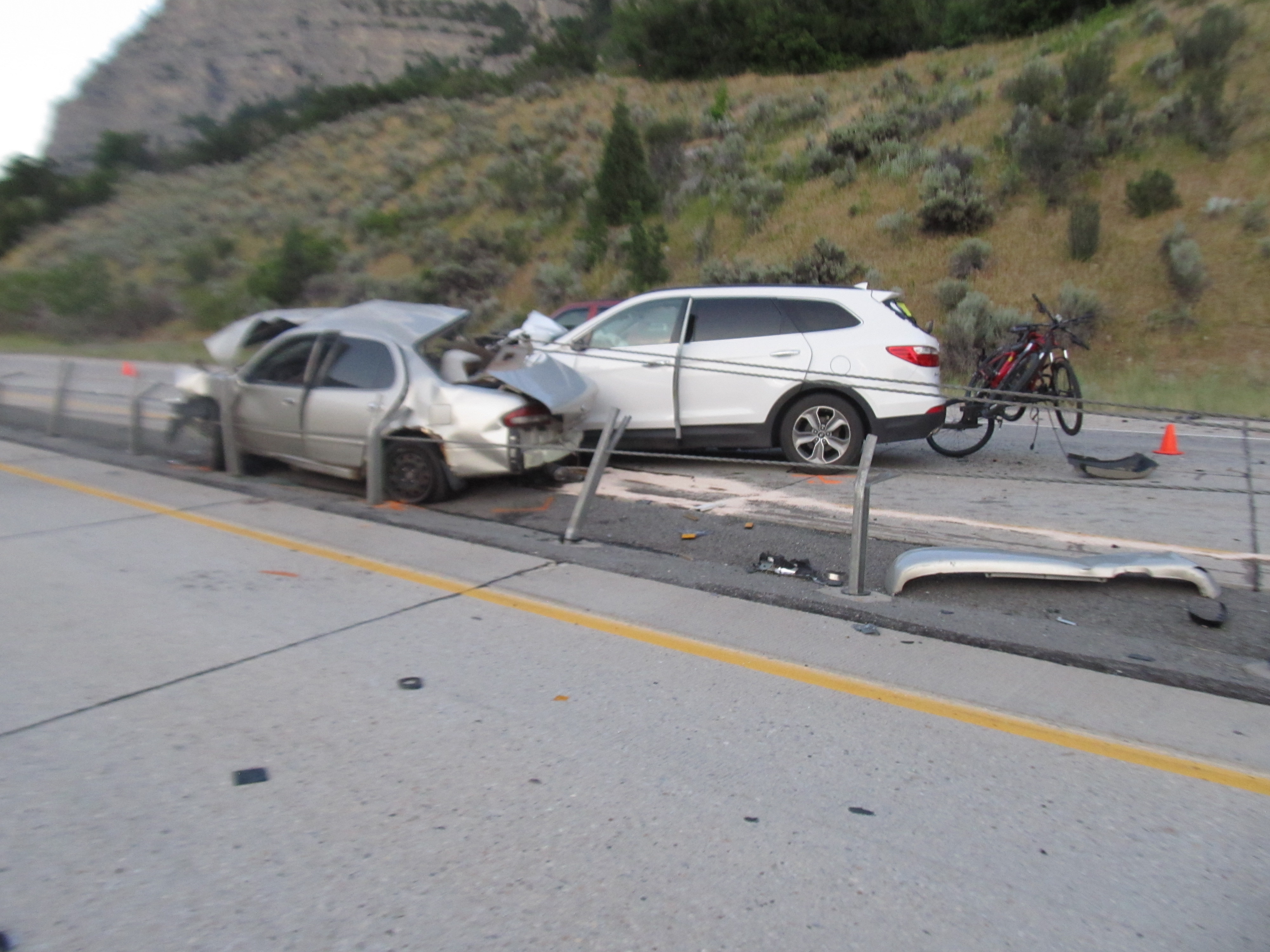 According to the Utah Department of Public Safety, it happened around 7:48 p.m. near mile post 10 on SR-189.

DPS officials said 26-year-old Jared Kidrick was driving a gold 1995 Nissan Altima on westbound SR-189 when he attempted to pass traffic on the right shoulder and lost control.

The Altima then crossed both westbound lanes and struck the cable median barrier, a statement from DPS said.

The cable stretched and the Nissan struck an eastbound Hyundai Santa Fe traveling in the left lane.

Kidrick was pronounced dead at the scene. Utah Highway Patrol investigators are looking at speed and improper passing as factors in the crash.