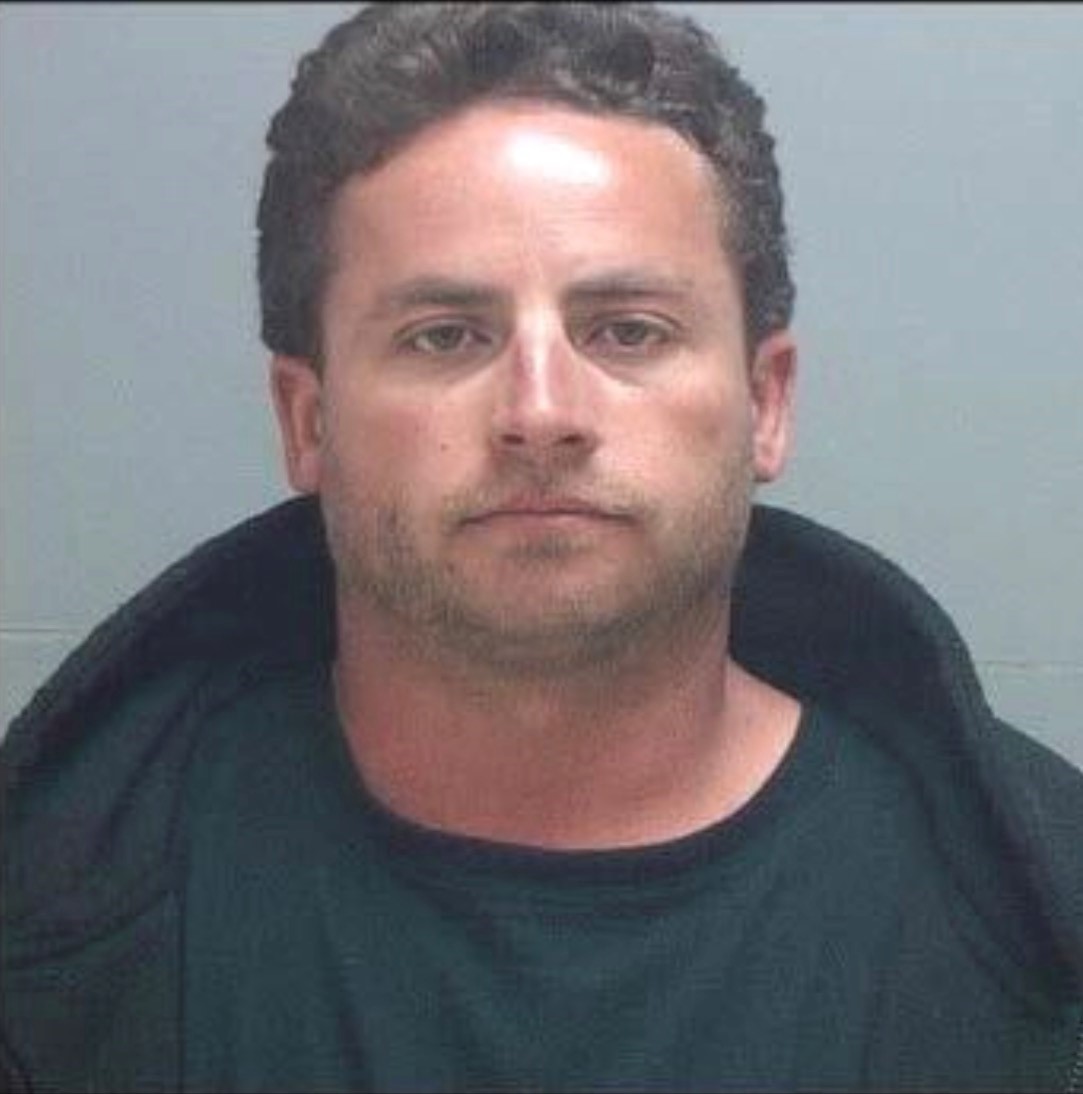 SALT LAKE COUNTY, Utah — The Unified Police Department has identified a bank robbery suspect, and they have asked for the public’s help in locating him.

Police said Thomas Allen Riessen, 35, is also accused of several other robberies around the Salt Lake Valley, and a warrant has been issued for his arrest in connection with a bank robbery on June 23.

According to a statement from the Unified Police Department, the June 23 robbery occurred at the Cyprus Credit Union branch at 5750 S Redwood Rd. Riessen faces a charge of aggravated robbery in that incident, and police said other, unrelated felony warrants have been filed against him, including fleeing from police.

Riessen may be traveling with his girlfriend, 29-year-old Shannon Dawn Ruybal, and is believed to be driving a silver 2005 Hyundai Sonata with a temporary Utah tag, the statement said.

Police believe the pair may be staying in local hotels or motels.

Anyone with information that may lead police to Riessen is urged to call the Unified Police Department’s Violent Crimes Unit at 385-468-9812.