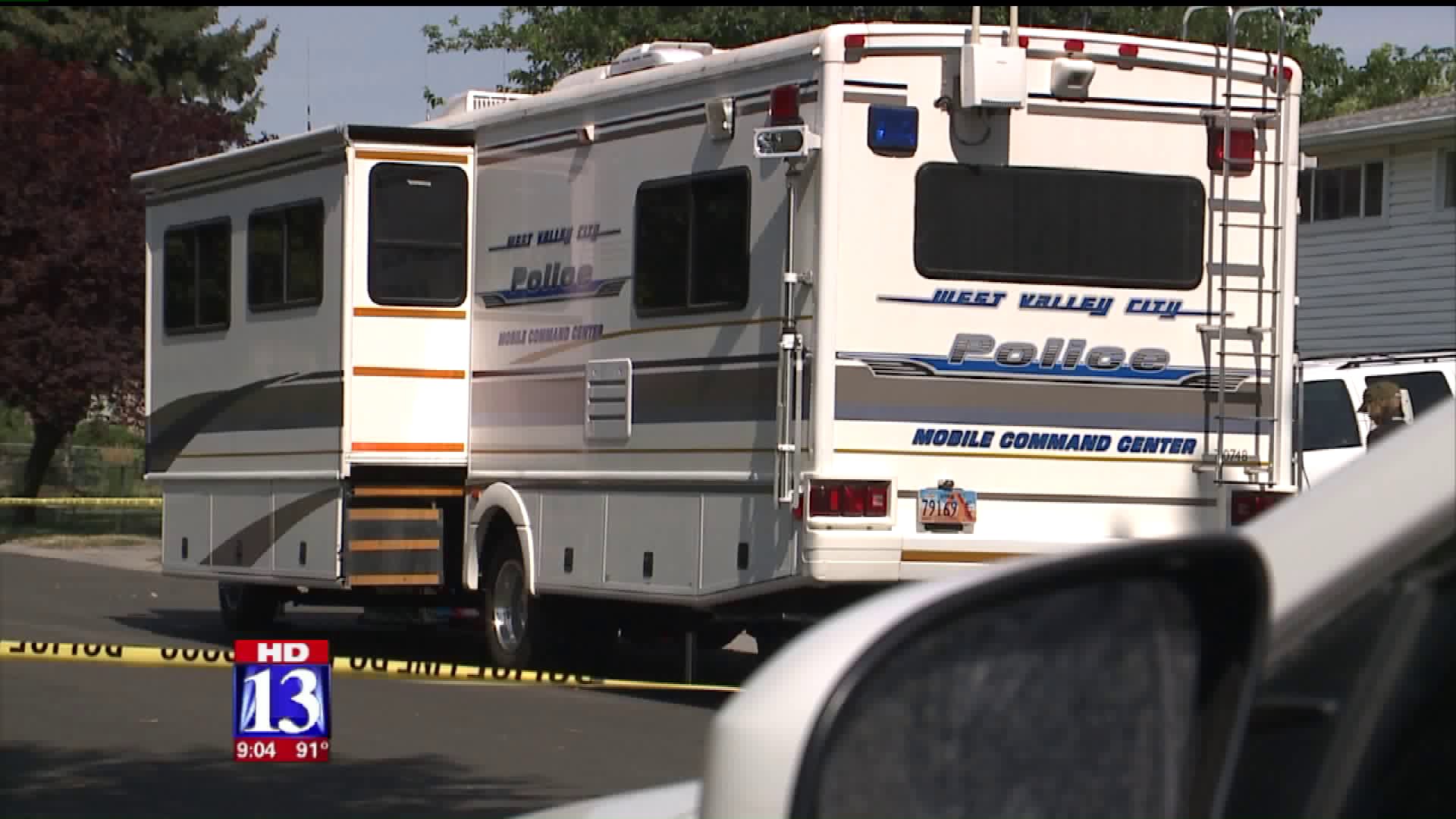 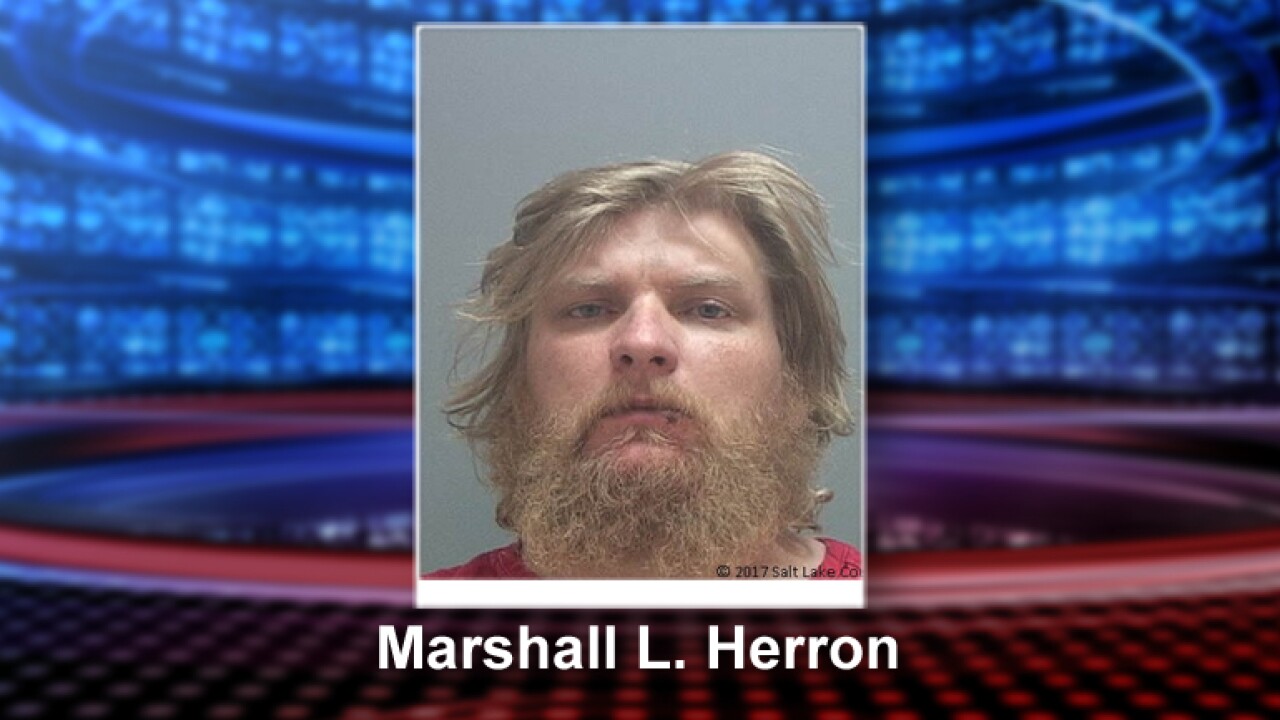 WEST VALLEY CITY, Utah -- Police responded to a shooting at 4274 West 4695 South in West Valley City shortly after 2 a.m. Sunday, and one person is dead while another is wounded.

A suspect has been booked into jail and faces a murder charge. That suspect is identified as 36-year-old Marshall Herron.

Police said a small group of people were in the backyard drinking alcohol when, for reasons currently unknown, two men in their 30's were shot.

The other man, a 32-year-old male, was shot once in the lower half of his body and was taken to a hospital in fair condition He is expected to survive.

Police said the suspect, Herron, surrendered at the scene and is currently in Salt Lake County Jail. Lieutenant Jeff Conger with West Valley Police Department said neither he nor the witnesses are cooperating.

“With all of them not wanting to cooperate and give us information, it does make it more difficult to determine exactly what happened," Conger said.

Herron was booked on a charge of murder after police interviewed several witnesses. According to a statement of probable cause, Herron "made multiple comments to officers that he shot the decedent; however he refused to talk to investigators without an attorney."

Rosa Sencion, a neighbor who lives a few houses down, said she heard the shots in the middle of the night.

Her daughter, Julissa, said she passes by the home every day when she walks home from school. She said she speaks to one woman who lives there regularly, but does not know the man, the suspect in the shooting, very well.

“They’re really friendly," she said. "I’ve spoken to the guy a couple times, not often just ‘cause I really don’t see him, but yeah, I talk mostly to the wife. She's always outside asking how my day went. How was school?"

Police said they do not believe this incident is gang related, and they believe it is an isolated occurrence. Conger said two handguns were recovered at the scene, but he did not disclose to whom they belong. He did not know if the weapons were registered to the owners.