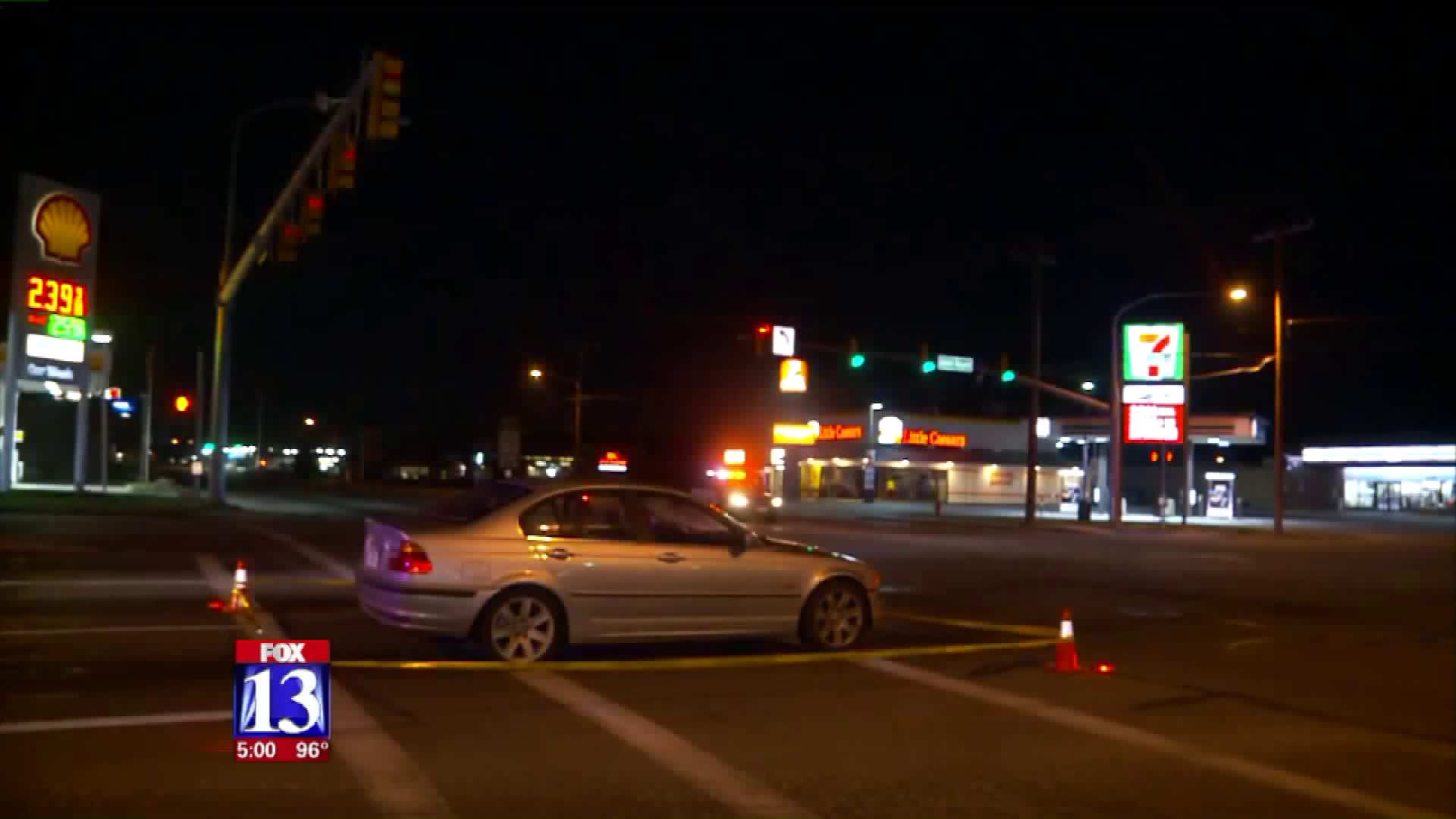 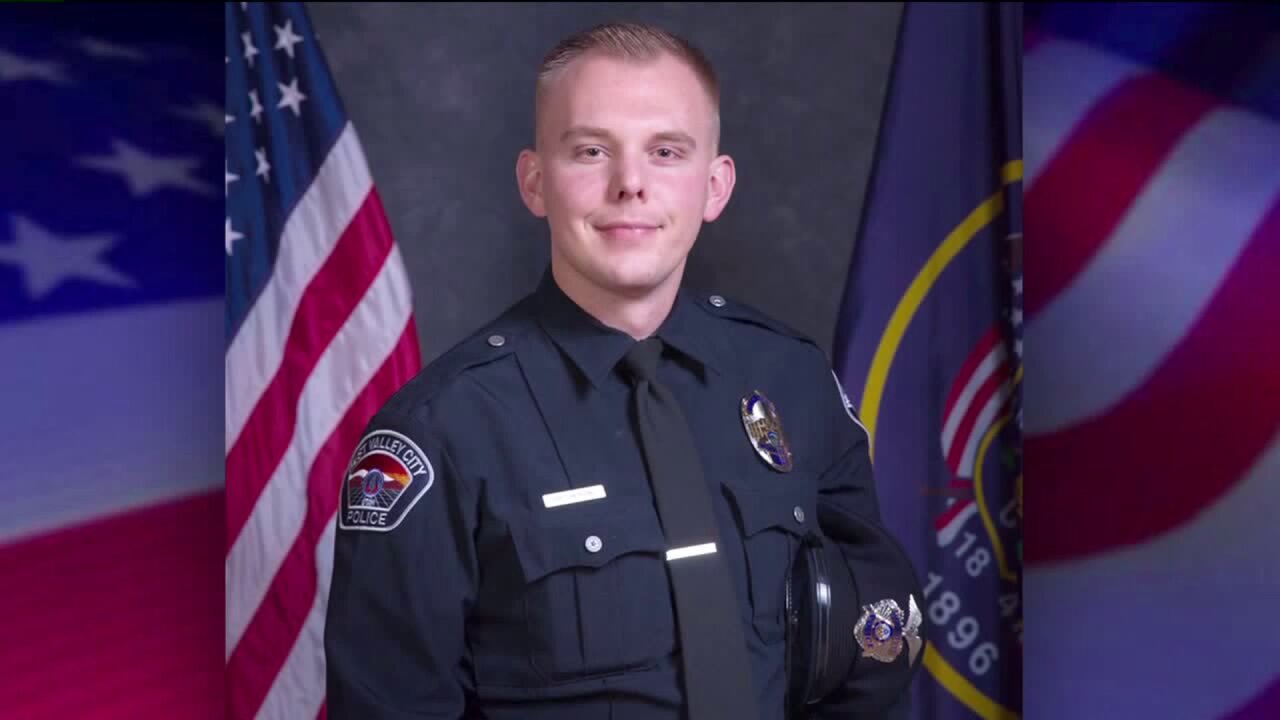 SALT LAKE CITY — The three teenagers guilty in the death of West Valley City officer Cody Brotherson were sentenced on Monday morning in juvenile court at the Matheson Courthouse in Salt Lake City.

The teens, ages 14, 15 and 16, were all sentenced to a secure care in a juvenile facility until they turn 21-years-old - the maximum punishment possible.

Brotherson was killed on November 6th, 2016 when the three teens, who were driving a stolen car, hit him. Brotherson had been laying down police spike strips to stop their vehicle. He was 25.

Police said the teens were traveling 70 mph when they hit Brotherson. All three were charged with first-degree felony murder in juvenile court, along with charges of vehicle theft, failing to stop for law enforcement and other gang-related crimes.

In June, each boy took a plea deal. They pleaded guilty to lesser crimes to resolve their cases.

The 14-year-old boy admitted to second-degree felony manslaughter. He admitted to being in the back seat of the vehicle that hit Brotherson. He also admitted to urging the driver to accelerate and lead police on the chase.

The 15-year-old boy is the brother of the youngest boy and he said he told the driver to stop. He pleaded guilty to six lesser charges, some of which were gang related.

The 16-year-old boy admitted to a second-degree felony count of murder.

Brotherson's parents, Jenny and Jeff Brotherson, said they do not feel justice has been served.

“As far as closure, I don't believe there is closure for us,” said Jenny Brotherson. “Cody is gone. There is no happy ending because my son is not here anymore.”

The Brothersons have said they wanted to see the teens sentenced in adult court.

“I believe that if you intentionally murder a police officer or kill a police officer during an active crime, you deserve to face adult consequences. Quite honestly, these guys shouldn't have been on the street the day they were. They had been committing assaults prior to that.”

The West Valley City police chief and other officers were also listening in the courtroom to the sentencing.

The Brothersons want to see changes in Utah law that would result in better protection for law enforcement.

[Editor's Note: FOX 13 is not identifying the three teenagers by name because they were not tried as adults.]