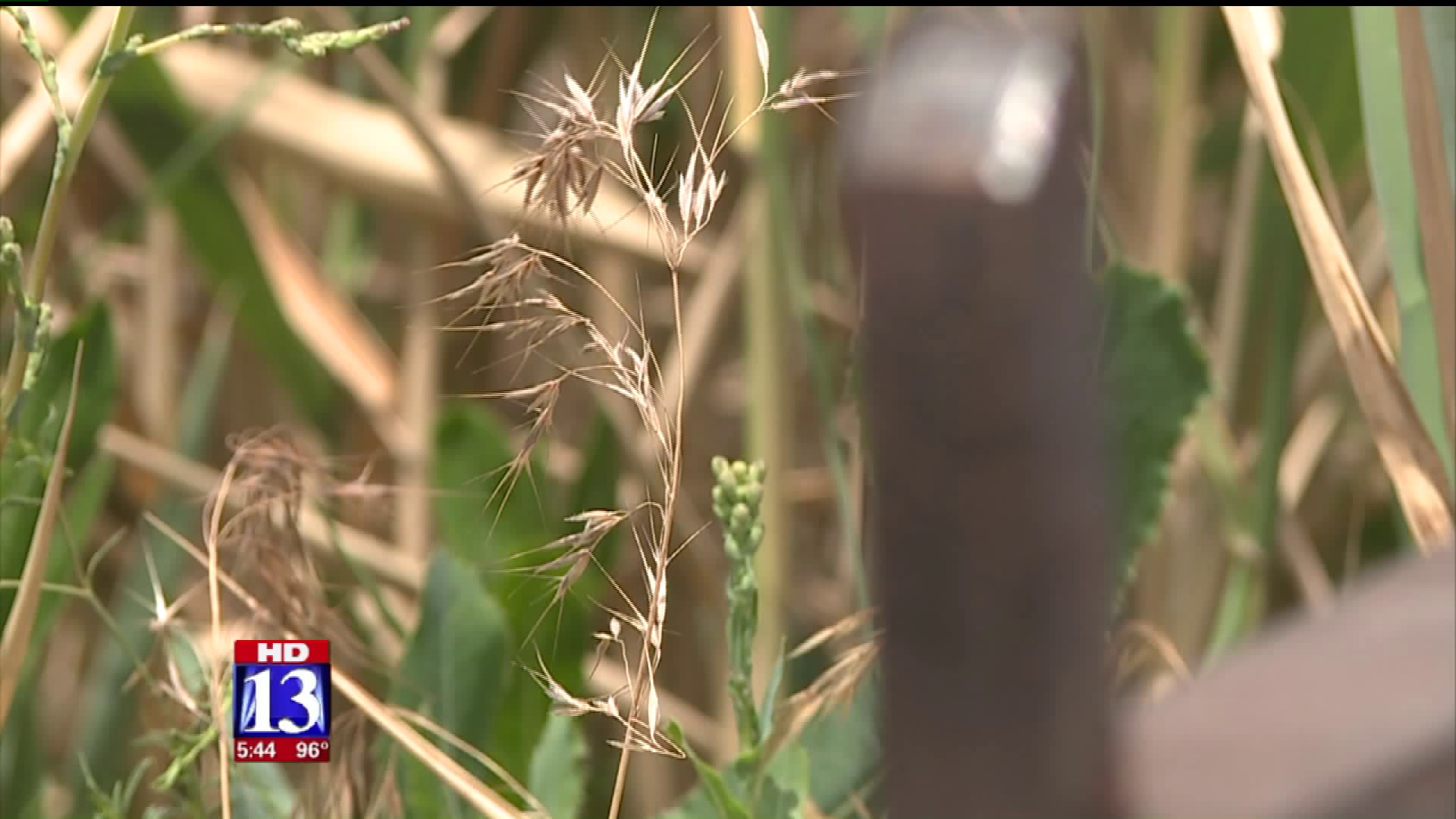 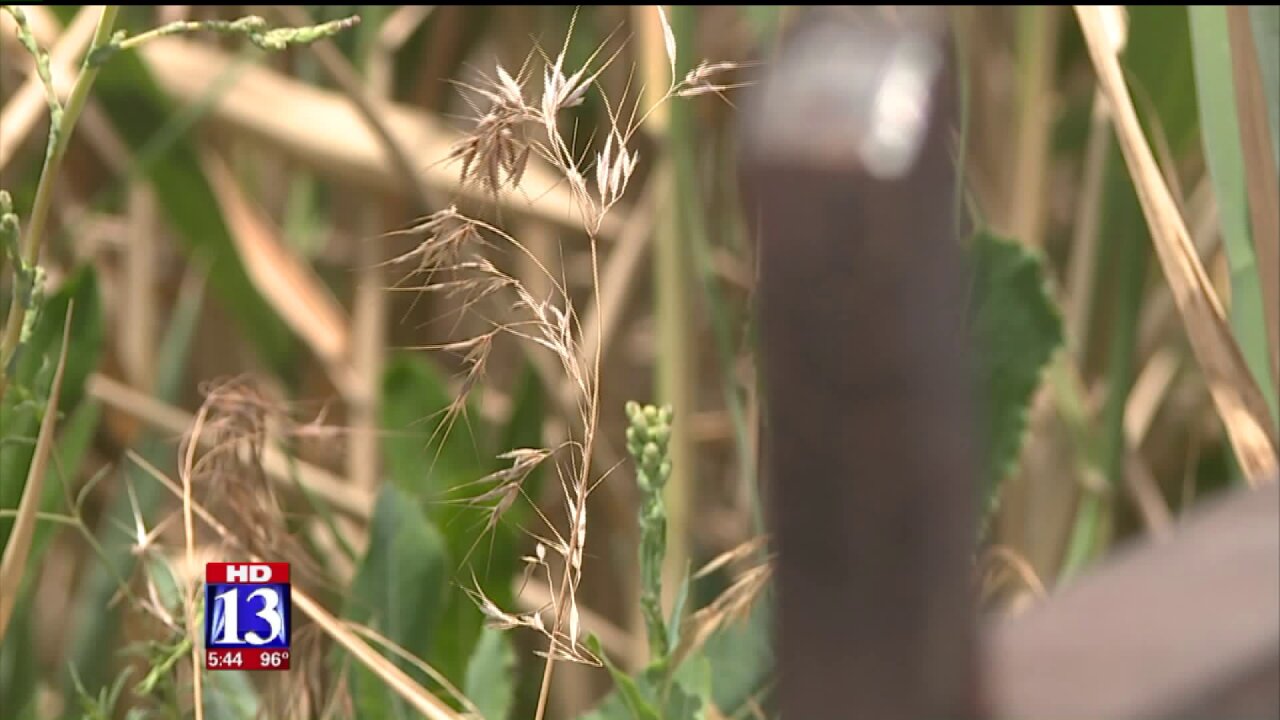 SALT LAKE CITY — A few times each week, veterinarians at Sugar House Veterinary Hospital see pets brought in with foxtails caught in their fur, skin, and just about anywhere they can burrow.

Foxtails are also known as wild barley, needle grass, spear grass, and are part of the grass along the foothills, canals and just about anywhere you can find weeds in Utah.  The drier they get, the worse for your pet.

"They`re so sharp at the tip they can enter right through the skin and they will migrate and because of the nature of the tuft of the plant fibers, they don`t back out. They keep going forward," explained Dr. Eric Belnap.

Belnap  said foxtails can be easy to spot if you know what to look for and where.  Most commonly, foxtails are found in feet, ears, and buried in the fur coat.

Belnap said the way to find them is to search through the fur, but if you are having a hard time, there are other symptoms that indicate a foxtail on your pet.

"In between the toes, you'll get these little bubbles and they might get a little scabby, bloody area where the foxtail has entered into the foot. The dog might be licking, might be limping, might not want to walk or move or be very uncomfortable," Belnap said.  Also, if in the ear, the dog may keep shaking its head.  If in the nose, the dog may keep sneezing.

It is rare, but Belnap said foxtails can get inside the ears and rupture an eardrum or get in the throat and perforate the tonsils or esophagus.  Belnap said usually you can spot a foxtail or the aforementioned symptoms and take your pet to the vet before it becomes too dangerous.

Belnap suggested preventing foxtails from getting in the fur in the first place by keeping your dog out of tall grass while hiking or by maintaining the dry grass in your own yard.  If you need help pulling foxtails out of your pets fur, take them to your vet.