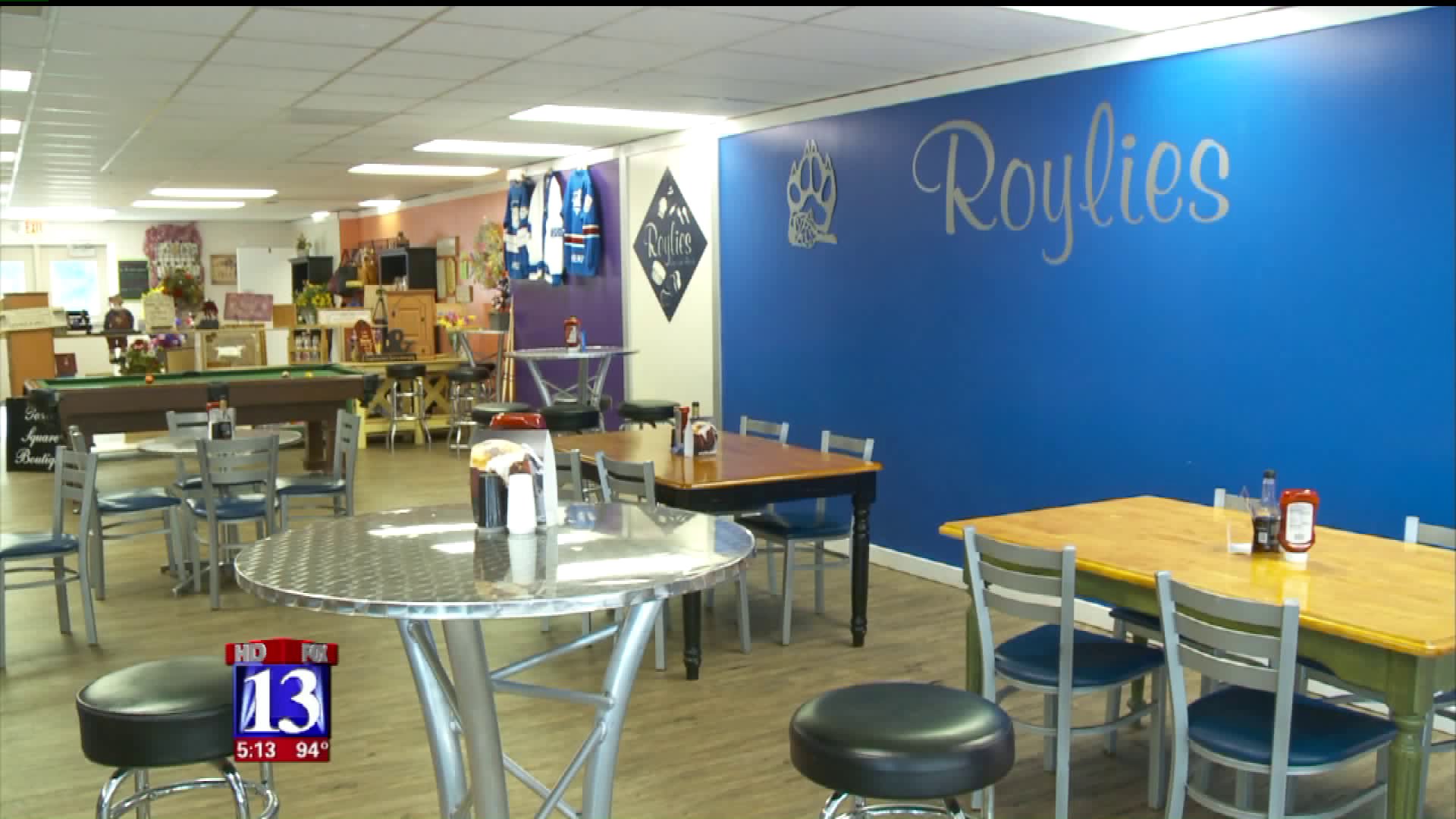 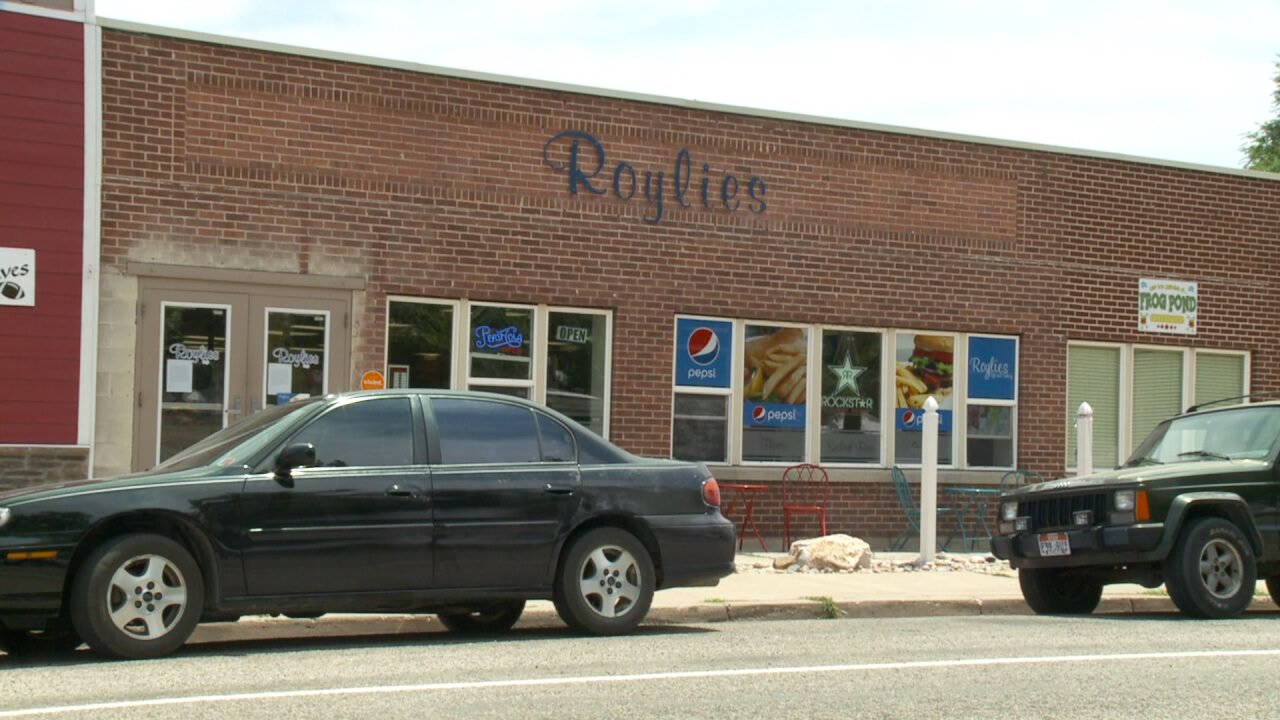 PLAIN CITY, Utah — A restaurant in Plain City will close its doors.

The Roylies Café and Bakery can no longer remain a popular eatery in Weber County after its English owners were denied their Visa renewal and appeal recently.

“It’s just devastating because everything that we’ve worked for to build this successful business and the friends we’ve made along the way. It all seems for nothing,” said co-owner Suzanne Whitelock.  “Our biggest fear is this place will turn into an empty building again. A community will have lost something that was very dear to them.”

Suzanne Whitelock and her husband Bill moved to Utah from England a few years ago. They were visiting family in the state at the time and decided they loved the area and wanted to stay. They applied for a business venture Visa, or E-2 Visa. They found an old building that was not being used and bought it. The Visa required them to make a substantial investment. However, there were no guidelines as to what “substantial" meant, according to Suzanne.

“We were told we had to have a significant investment, so we sold our house, all our possessions, and invested everything into this building,” Suzanne said.

Suzanne said she always dreamed of owning her own restaurant. They opened one in April of 2015 and called it Roylies, named after her grandmother, Roylie.

They sold lunch meals, and baked goods, along with a small boutique inside.  Customers eventually told them they should sell English traditional food too.

“We invested more in equipment so we could do the fish and chips.  Everyone says ‘You’re English. You have to do English fish and chips!’ so that’s what we did!”

Business was good and Roylies became popular fast. The owners also teamed up with the local high school, Fremont High. They hung their swag and championship memorabilia on the walls.

“We showed profit into the second year, which is unheard of in the restaurant industry.”

In December, the Whitelocks first applied to renew their I-94 form.

“I would like people to understand that immigration is an extremely complex issue.  The sort of system we have does not allow us to have permanent residence or citizenship," Suzanne said.

At one point during the renewal process, Suzanne said, an immigration officer gave her the wrong paperwork and there were also some complications with meetings she was supposed to attend.

When they appealed, that was also denied. Their attorney told them they could appeal again, but that costs money.

“I would really, really would love a miracle right now- someone to say ‘OK you got it all wrong- you can stay.’”

Roylies will close on July 22, unless someone buys the restaurant before then. Either way, the Whitelocks will have to move back to England in the next few weeks.

“We want to say thank you to our customers who’ve been loyal since day one.”