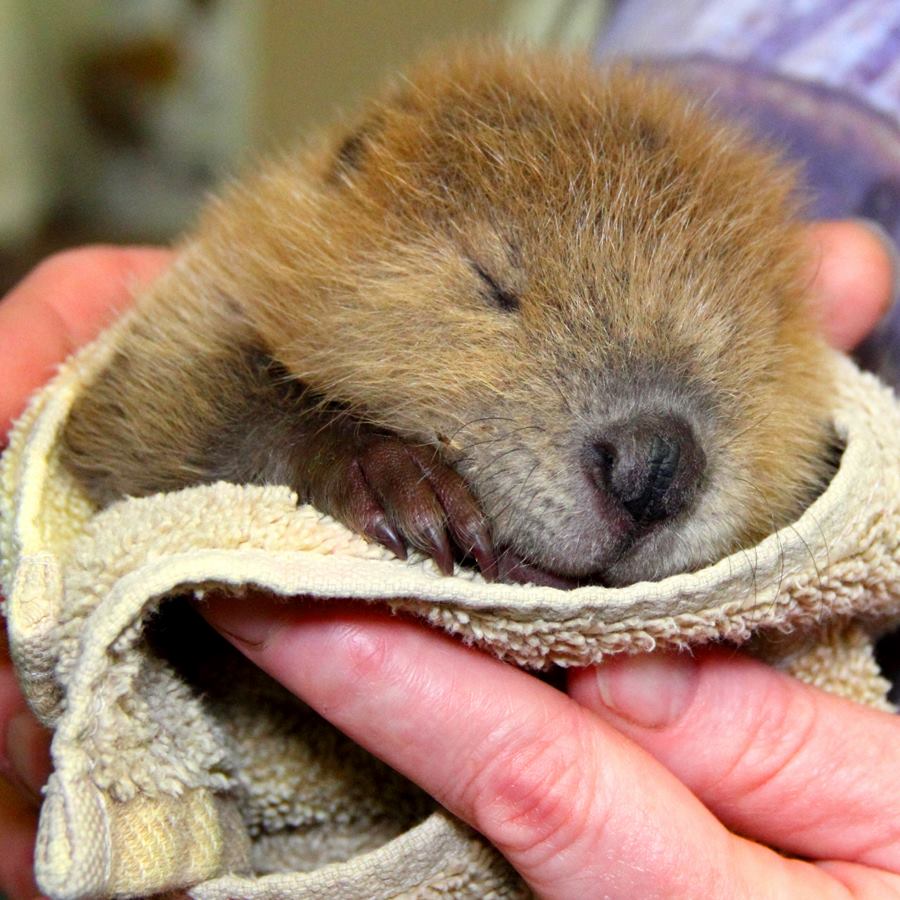 OGDEN, Utah – The Wildlife Rehabilitation Center of Northern Utah will release an orphan beaver back into the wild soon.

The facility said “Nipper” came to them in June of 2015 when he was two weeks old, struggling and emaciated, weighing only about 21 oz.

It said Nipper was so small he could be held in one hand.

Now WRCNU says Nipper is “a big strong two-year old and ready to take on the world helping to build and repair habitat for hundreds and even thousands of wildlife species.”

Along with the Division of Wildlife Resources, WRCNU has been searching for the perfect spot for Nipper and plans to release the beaver “quietly and without fanfare” in the near future.

WRCNU said in the Facebook post, “And who knows? Maybe he’ll meet a ‘young lady’ to ‘lodge up with’—that would be a story book ending!”