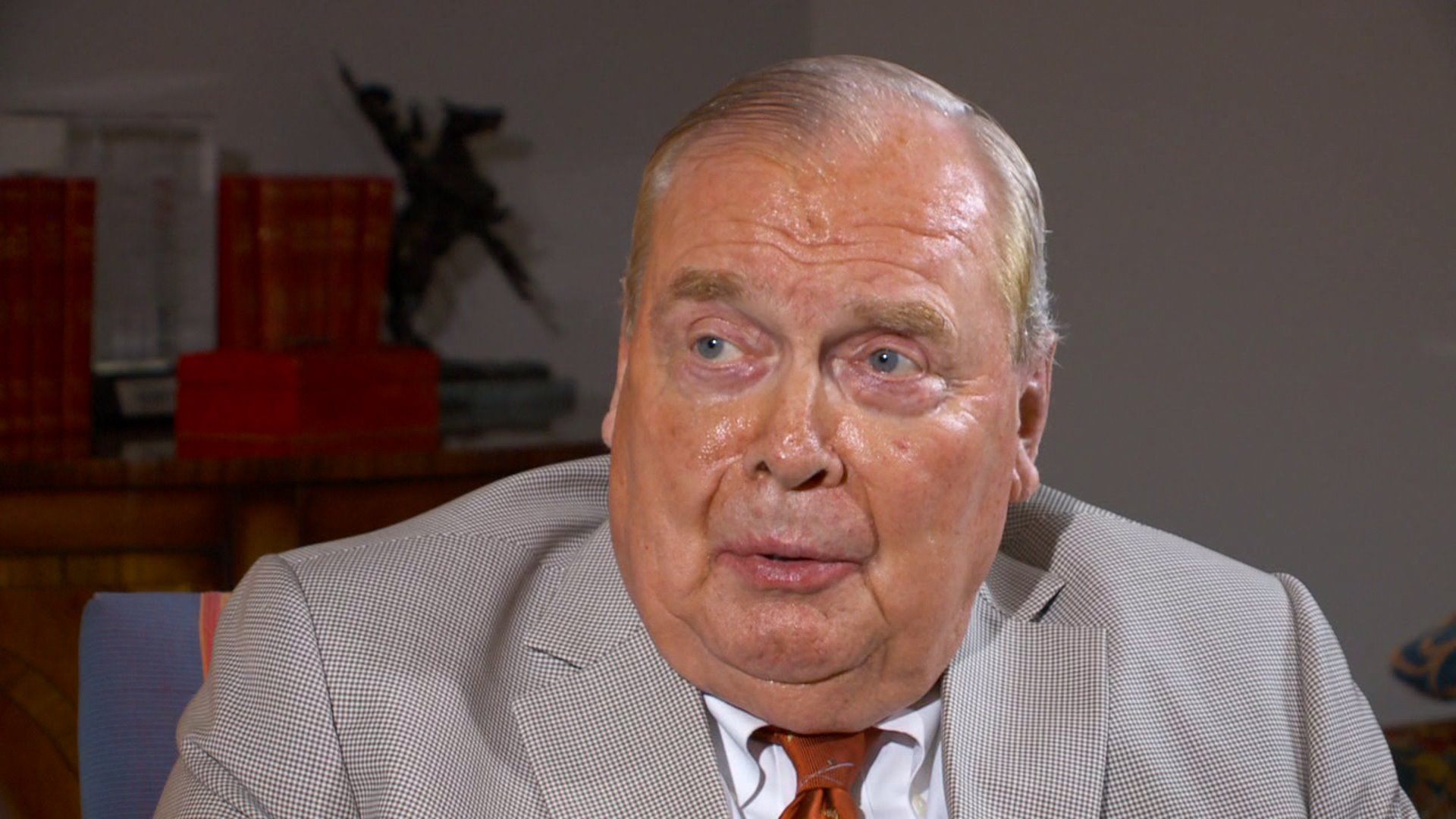 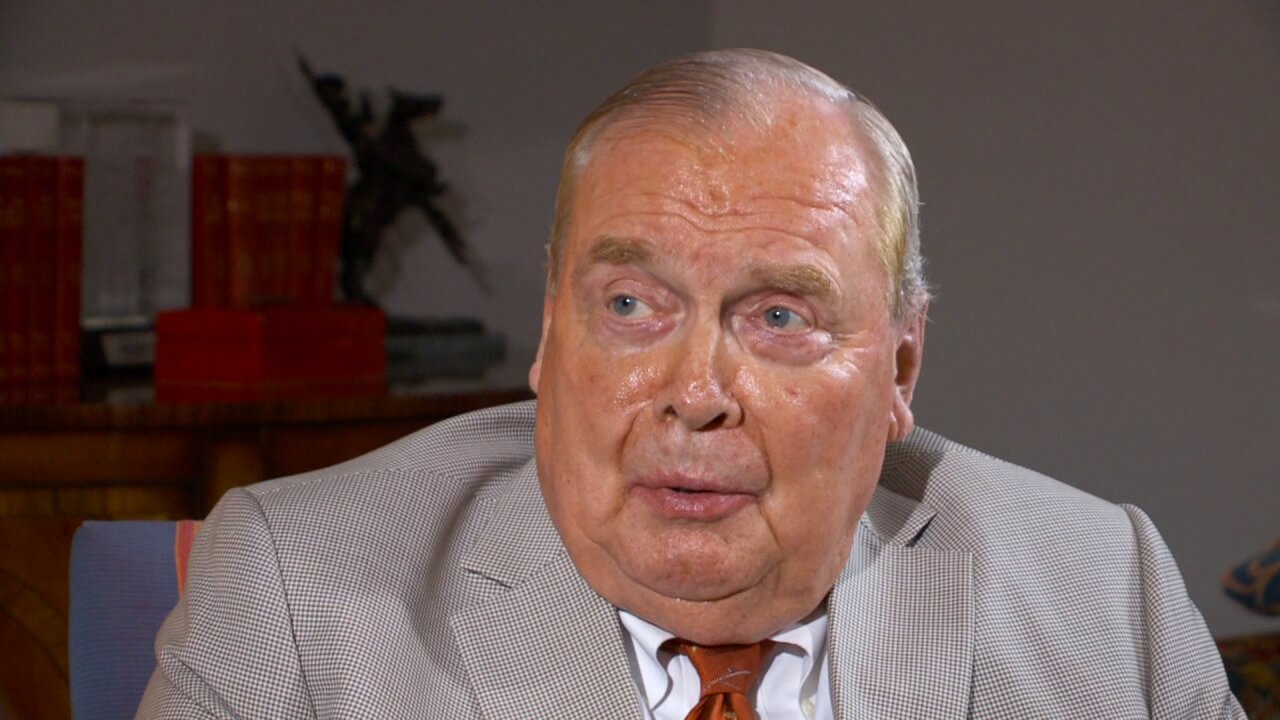 SALT LAKE - Utah advocates for medicinal marijuana now have a major name to go along with a major fight. Sitting down with Fox 13's Bob Evans during a 3 Questions segment, Jon Huntsman Sr. didn't hold back his support.

"I'm a very strong advocate for medical marijuana," Huntsman Sr. said. "I think some folks have it terribly confused with smoking marijuana."

Huntsman said his support comes from his own needs. For the past 10 years, Huntsman has suffered from Polymyalgia Rheumatica, a disorder that can cause severe shoulder and hip-joint pain.

"I won't take the opioids, I'll take the pain," Huntsman said of the current treatments.

He said the constipation, and the possibility of kidney or bladder failure, turned him away from opioids entirely.

"It's really severe pain," he said. "Sometimes you just want to scream out at night because of joints not working and things just breaking down on you."

The Utah Patients Coalition is currently pushing for a ballot initiative that would get medicinal marijuana on the 2018 Election ballot. It's an effort that would require 115,000 signatures.

Many believe The Church of Jesus Christ of Latter-day Saints could weigh heavy on Utah voters' minds when that time comes. In the past, the LDS Church has supported bills to launch studies into medicinal marijuana, but when it comes to legalizing it, they've shied away from an endorsement, instead saying they will wait for FDA approval.

Asked outright if he has tried medicinal marijuana, Hunstman replied, "No, I haven't."

A follow-up question asked if Huntsman would like to try it. He replied, "Sure, I'd love to. I've had such severe pain at times and the opioids haven't done the job."