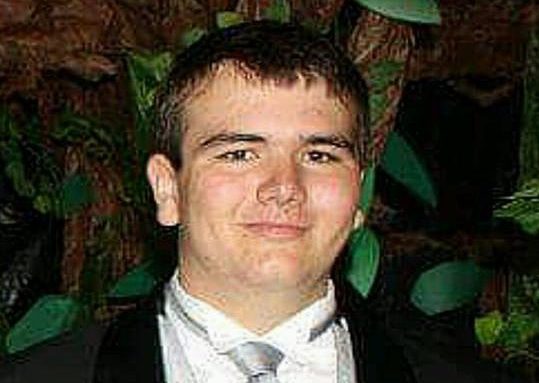 CEDAR CITY, Utah – A Cedar City man reported missing after he never returned from a hiking trip has been found dead Wednesday.

Shaw Trent Phillipsen was last seen Sunday afternoon when he sent Snapchat messages to friends saying he was hiking in the mountains east of Cedar City.

His vehicle was found near the walking trail on Highway 14, about one mile east of Cedar City.

Officials found Phillipsen north of Highway 14, about a mile up the canyon, 500 yards off the mountain side.

Authorities have not confirmed how Phillipsen died but said obvious trauma to his body indicates some kind of fall.

There are cliffs above the area where rescuers found his body.