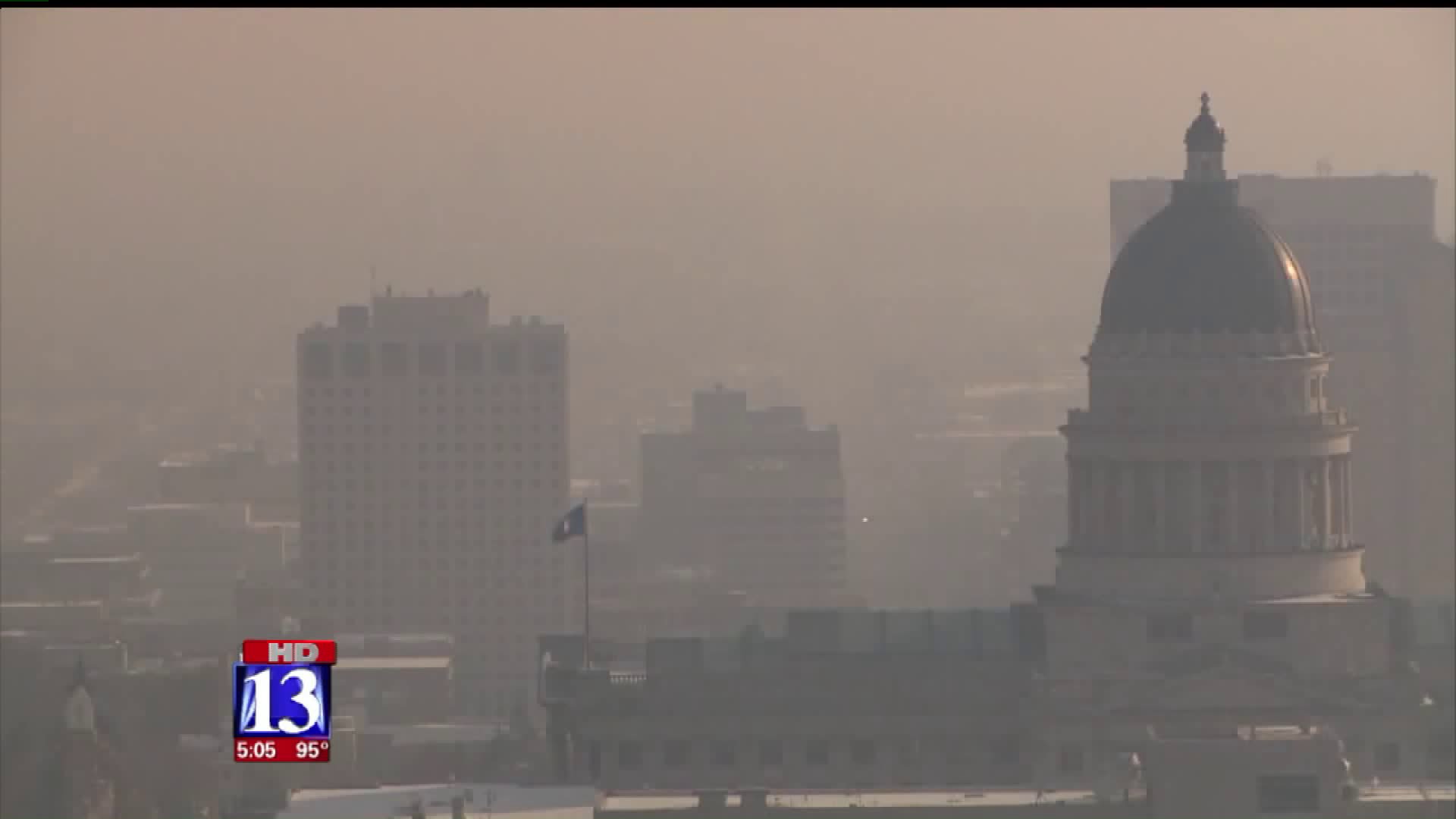 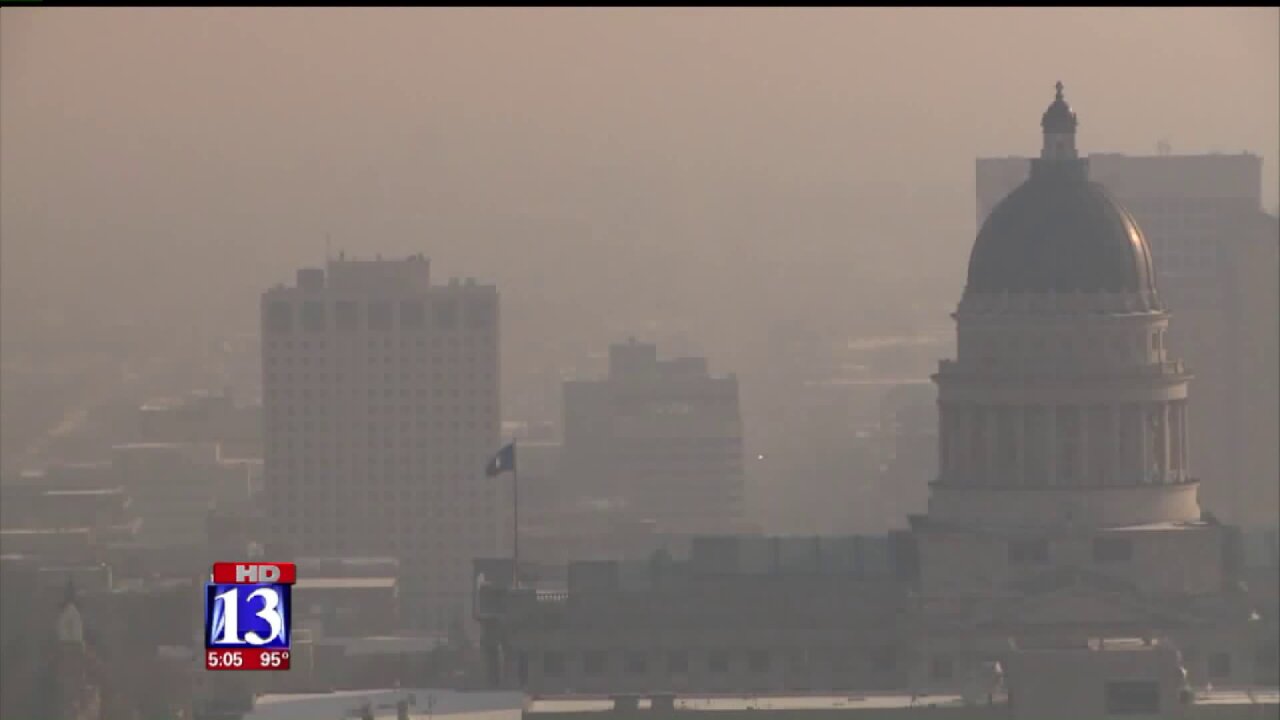 Utah Physicians for a Healthy Environment detailed those studies Wednesday, urging Utahns to take action. Dr. Robert Paine is one of the physicians associated with the movement.

“If we can lower those pollution levels we will have fewer people dying,” Paine said.

Two new studies highlight the impact of pollution on our most vulnerable populations. Dr. Brian Moench is the President of Utah Physicians for a Healthy Environment.

“People who do end up dying from our air pollution lose a substantial amount of their life due to those events, 10 to 11 years perhaps on average," Moench said.

This means Utahns 65 and older who are exposed to pollution could live 10-11 years less than people who aren’t exposed to Utah’s level of pollution. Here in Utah we’re being exposed all year long, no matter where in the state we live.

“One of the very important things for Utah is that it holds both for urban residents and rural residents,” Paine said.

Utah is also seeing a high rate of stillbirths despite a largely healthy population, and these studies indicate that's likely because of exposure to high ozone levels. Dr. Kirtly Jones, an OBGYN, says the first step is making sure women don’t pollute their own bodies.

“Smoke in the kitchen is bad," Jones said. "Smoke in the neighborhood, that includes outdoor barbecues and other things, is particularly bad."

However, most importantly, these doctors want to see changes in public policy, whether that means tax incentives for clean energy or an effort to ban fireworks statewide.

“We know from measurements on fireworks days that we can actually generate the worst air pollution this community ever experiences,” Moench said.

Recently passed legislation is moving Utah in the right direction, according to groups like Moench's.

“We now have an avenue to make standards more strict than the EPA standards, and these studies are only a few of many that prove those standards are inadequate,” Moench said.

However, these doctors want to see a whole lot more.