Detectives said the suspect, a black man in his 50s, committed a robbery at a laundromat in Sugar House shortly before 9 a.m. that day.

During that robbery, the suspect allegedly threatened a 10-year-old girl, took car keys from one of her relatives and fled in that person's car.

Police said the suspect was still using the car stolen during the laundromat robbery when he robbed the credit union. The car was later found abandoned.

Anyone with information that may help police identify or locate the suspect is urged to call SLCPD at 801-799-3000. 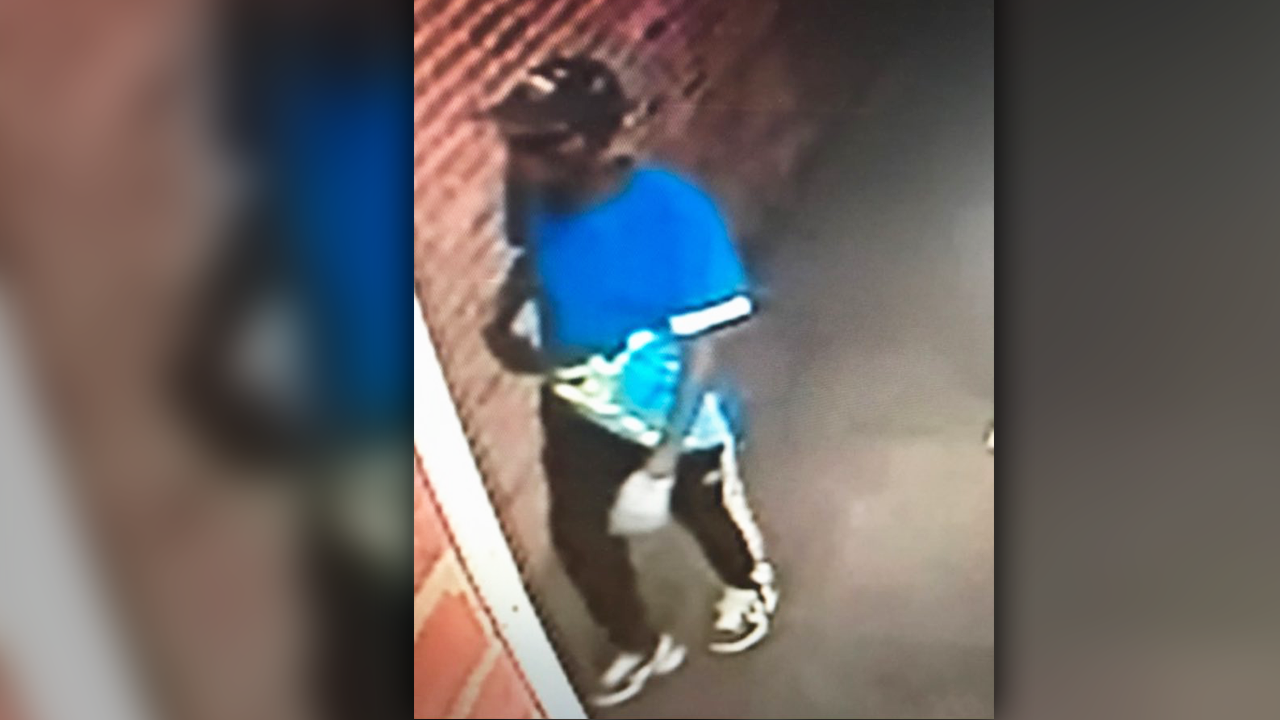