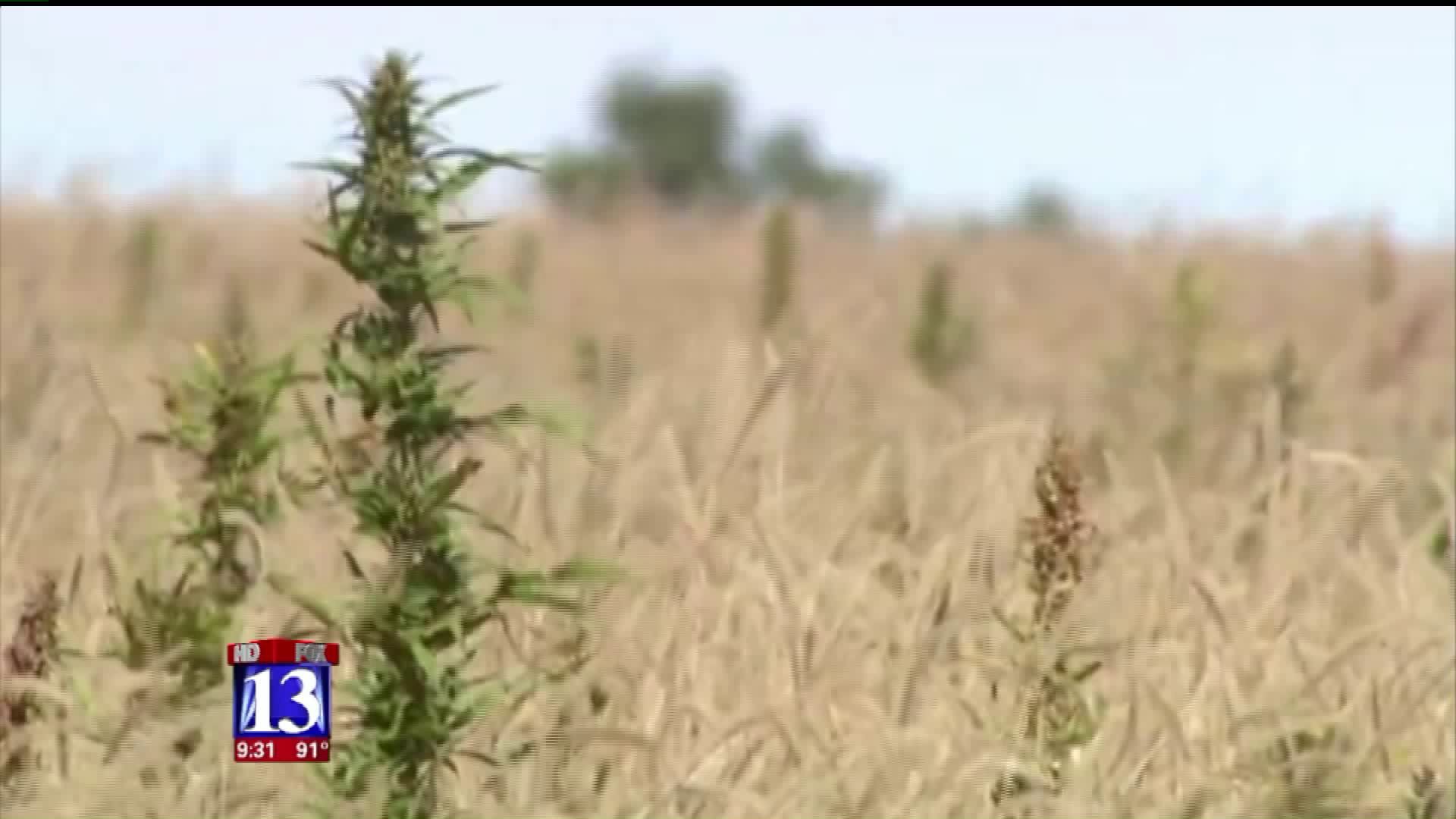 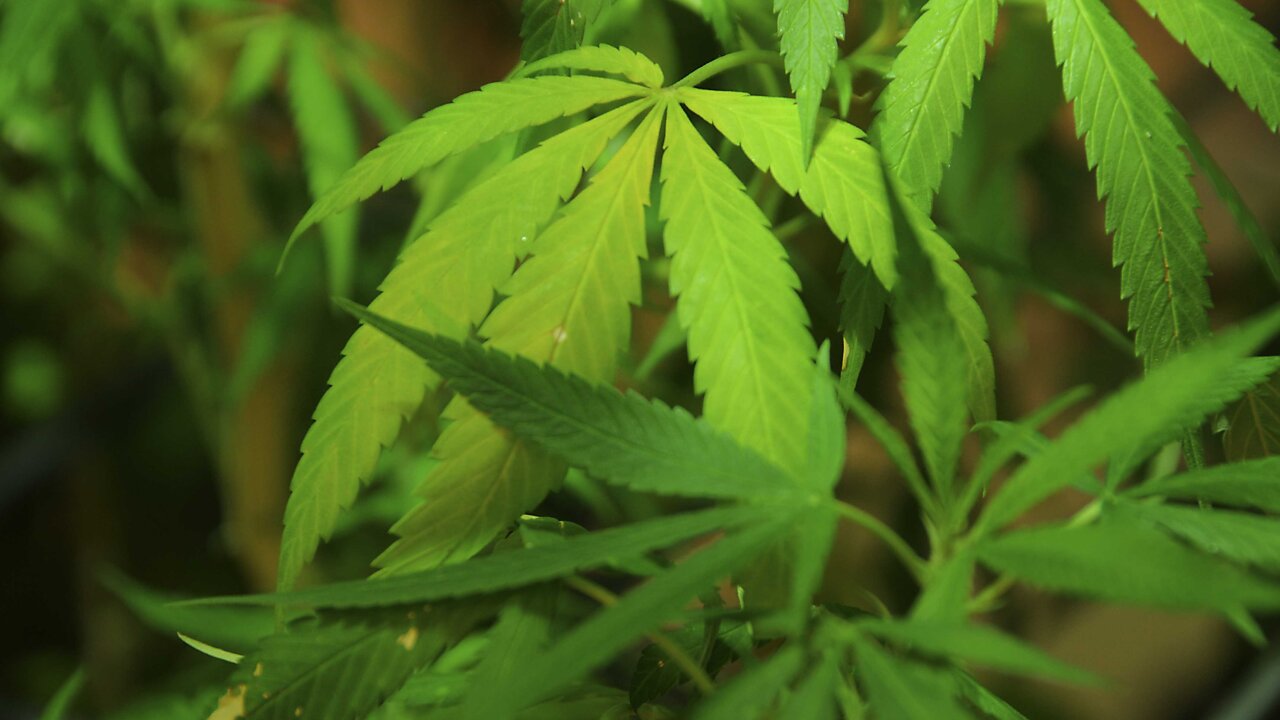 The department's Agricultural Advisory Board on Tuesday gave preliminary approval to a rule change that would allow farmers to grow marijuana in Utah, if the plant has less than .03 percent THC.

"That's every different than what's usually classified as marijuana," said Melissa Ure, a senior policy analyst with the department.

What allowed for the potential for farmers to grow hemp is a change in how the state interprets the language in a federal farm bill, Ure said. The rule change would allow hemp grows for scientific study at first.

A handful of farmers have already contacted the state interested in participating in the scientific research.

"To see, eventually, whether or not it could become a commercial cash crop for them," she said. "I think there is potential for that, but currently you can't sell it here. But we don't even know if you can grow it here, if we have what it takes to grow it here. How much water does it use? That's kind of the purpose here, let's research this."

Hemp has a wide variety of uses from paper to clothing. Any allowance for it would no doubt be heavily regulated and licensed. Commercial use in Utah would likely require legislation.

The Utah Department of Agriculture & Food expects to open the rule change for public comment in September. If there's no major changes required, Agriculture Commissioner LuAnn Adams could sign off on it by October and licensing could begin by early 2018.

Ure reiterated this is not linked to a ballot initiative for medical marijuana in Utah, nor is it related to Nevada's recent recreational cannabis sales.