Adobe expansion expected to bring more than 1,000 jobs to Utah 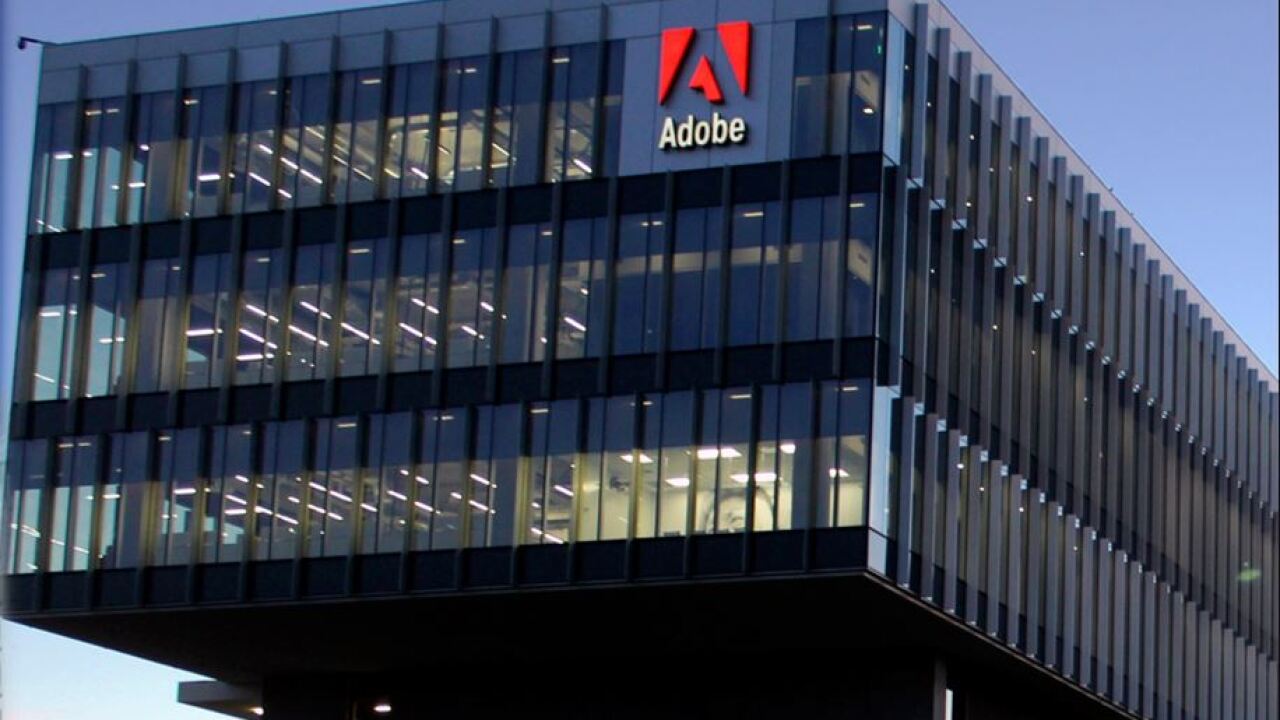 LEHI, Utah — Adobe announced Thursday they will begin a “phase 2” expansion at their Lehi location, a move that is expected to bring more than 1,000 new high-paying jobs to the area over the next 20 years.

The state of Utah approved Adobe for a post-performance tax incentive of about $25.6 million to support the expansion at the site in Lehi.

The expansion will add capacity for up to 1,260 employees and also comes with an estimated $90 million in capital investment to Utah.

“Adobe elevates Utah’s business community,” Gov. Gary R. Herbert stated in a press release. “They play a key role in the development of the Point of the Mountain and Silicon Slopes. We look forward to their continued leadership and success in the state.”

The Governor’s Office of Economic Development had previously given a post-performance incentive to Adobe, and this new incentive is for “its additional investment in the state and creation of new jobs,” a press release states.

“As a pioneer to the Point of the Mountain development area, it has been exciting to witness the tremendous growth here for both Adobe and the state,” said Jonathan Francom, vice president of employee and workplace solutions at Adobe. “We are glad to be embarking on phase two of our marquee building in Lehi and are thrilled to be contributing to the growing economy through our local employee base.”

Adobe will begin the phase 2 building and expansions to the existing building, adding capacity for up to 1,260 employees over the next 20 yeas. A press release states the wages for those jobs are required to exceed 110 percent of the Utah County average wage, but the company projects the new positions will pay about 300 percent of the average wage for Utah County.

The projected impact to state revenue taxes over the 20 year period is estimated at $85.8 million, according to the GOED.

The press release from the GOED states: “Adobe may earn up to 30 percent of the new state taxes they will pay over the 20-year life of the agreement in the form of a post-performance Economic Development Tax Increment Finance (EDTIF) tax credit rebate.”

The contract stipulates that the rebate not exceed $25,751,258. Adobe will earn a portion of the total tax credit each year that it meets the criteria outlined in the contract.