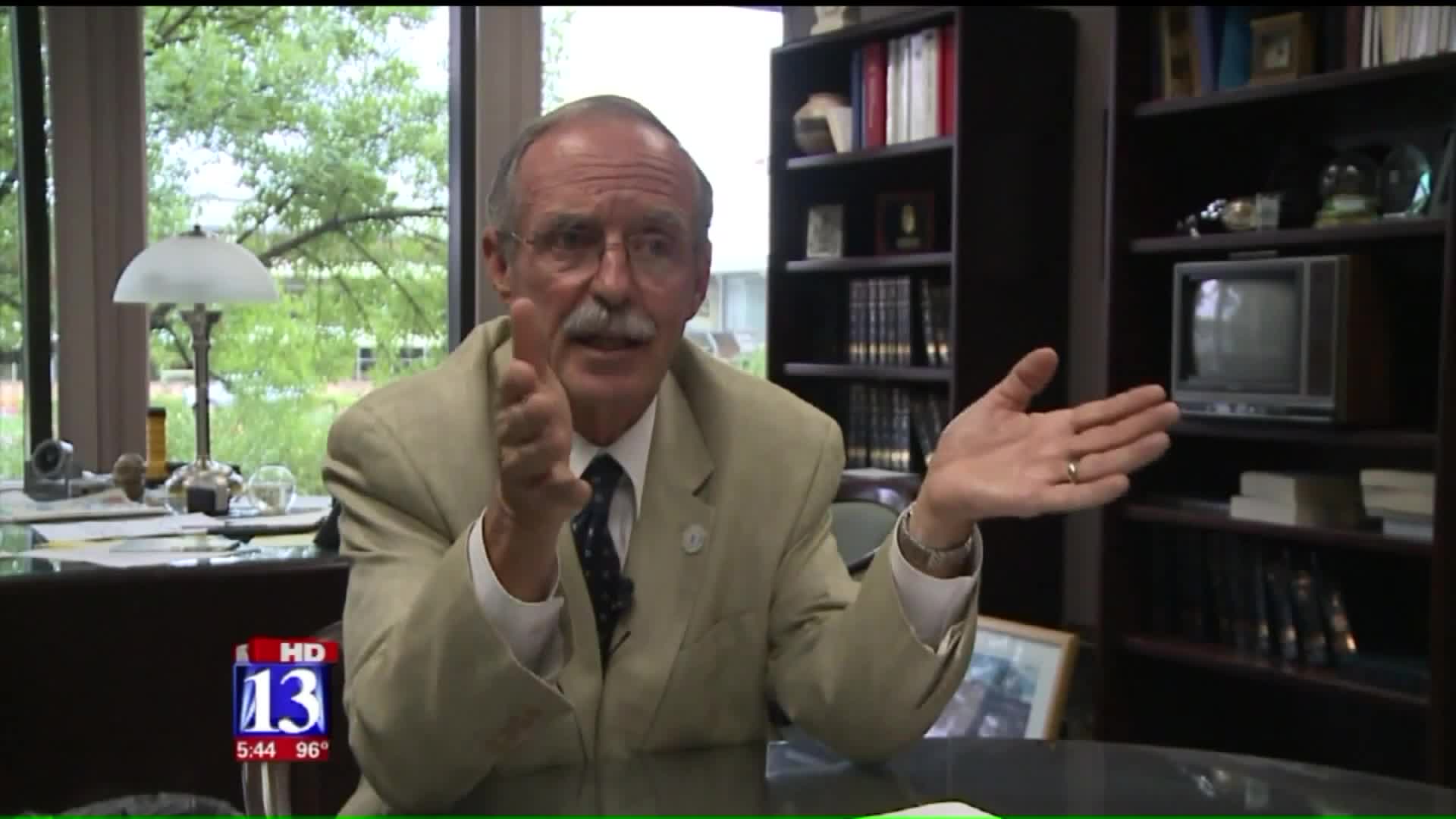 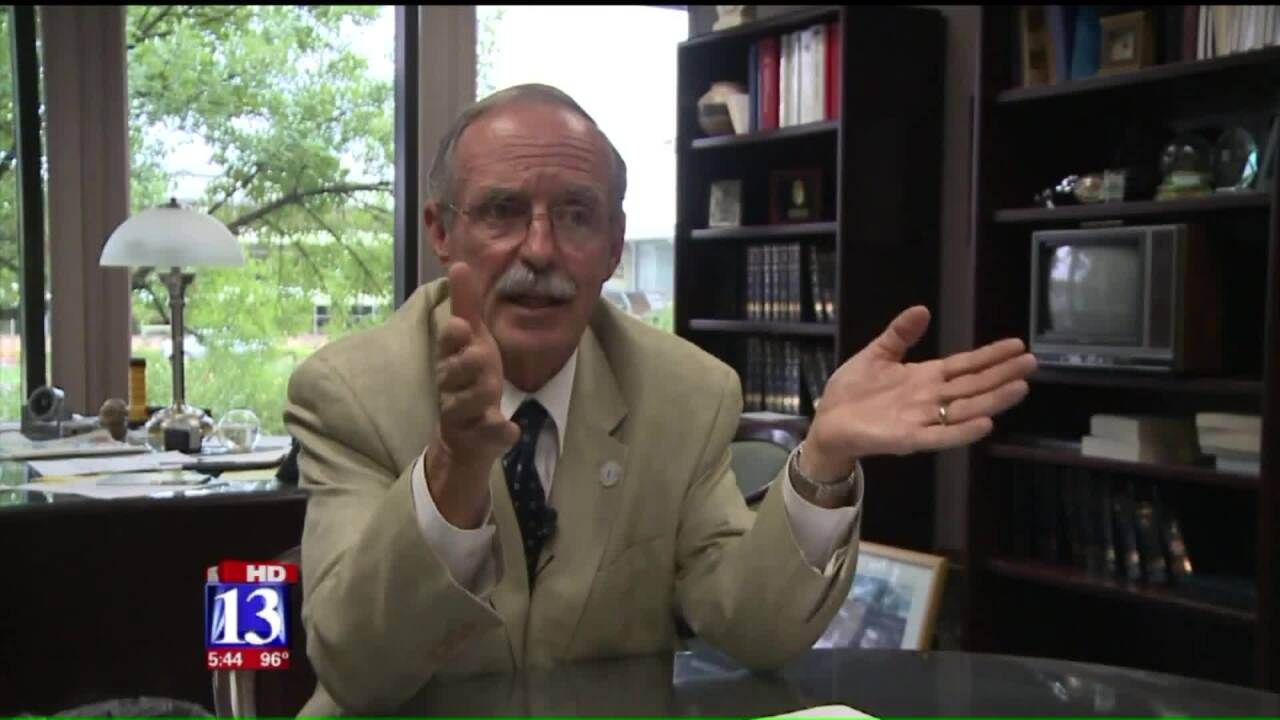 On Friday, Ott's family was in court against the man's secretary and “long-time friend” Karmen Sanone.

Sanone was asking Judge Bruce Lubeck to rescind the family’s emergency guardianship of Ott, which was issued to them on June 28.

Sanone’s attorney provided paperwork from Ott’s living will dating back to January of 2015 that showed he ‘nominated’ her to be his guardian in case of a special situation. Ott’s court-appointed attorney said Sanone has been in charge of Ott’s finances since 2014.

Judge Lubeck  still chose to give guardianship to Ott’s family instead, noting Ott only nominated Sanone as his guardian and did not appoint her to that guardianship.

“I am not happy about this situation at all," she said. "At the core of this situation is a person who is an extremist, and there's not much that I can say based on the confidentiality of these procedures, so we will move forward."

After Ott’s family was granted guardianship, Ott was placed in a medical care facility. Until Friday, only the family knew which facility Ott was staying in. Judge Lubeck allowed Sanone to be made aware of the location Friday.

Ott’s ability to do his job, an elected position paid for by taxpayers, has been in question. He appears confused and his responses to questions do not make sense.

There is no impeachment law in place to remove someone who has lost the mental ability to do their job in an elected position. Ott makes close to $200,000 a year.

“Everything that happened today will determine what level care Ott will need and get to the bottom of it," Dole said.