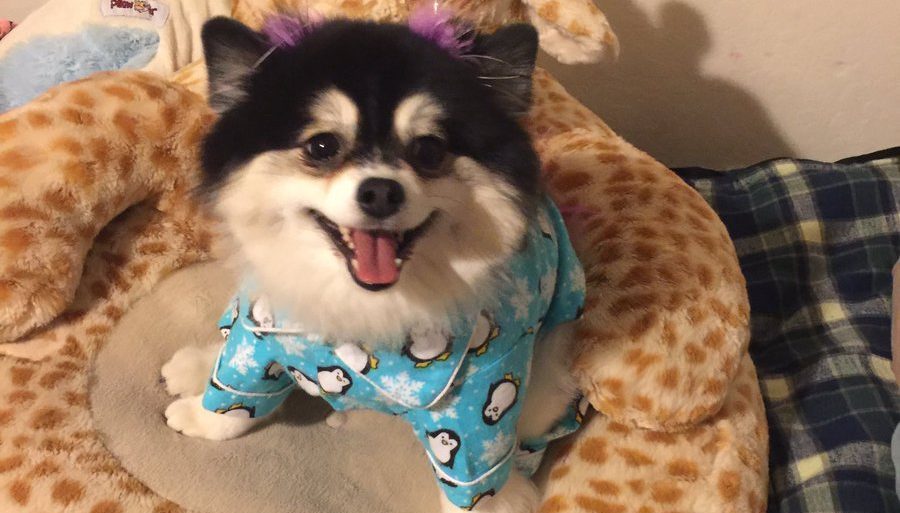 FRESNO, Calif. – Pets aren’t always invited on vacation so arrangements are made to care for our 4-legged friends at home.

Our furry friends are part of the family so the best care is always expected, right?

One California woman is taking that standard of care to the next level.

Elaine Diaz, 39, asked her nephew, 20-year-old Tommy Rios, to watch her beloved Pomeranian, “Pepper,” while she was out of town.

Rios agreed and said he had no idea the job ahead of him would come with so many demands.

To say the 3-year-old Pomeranian is pampered is an understatement.

He said told ABC News a two-page list of rules and requirements was left for him to ensure he treated Pepper like the princess she is.

“I was stuck watching everything,” Rios told ABC News. “And she goes, ‘OK. I need you to come by the day before and I’m going to show you the list.’ And I’m like, ‘Wait. What?'”

Rios tweeted out the detailed list entitled “Pepper, the most beautiful girl in the world,” and it has gone viral.

Snacks: No carbs.
Dog bone every other day.

Send photo of Pepper every day so I can see she`s okay. FaceTime with Pepper so I can talk to her.

Don`t yell at Pepper. She barks when you get home, barks when she hears a suspicious noise and barks to communicate.

Don`t hit, spank or kick Pepper ― don`t you hurt her!

Don`t let her escape ― know where she is at all times.

And most important… Don`t you hate her cause you ain`t her!

The last line is priceless.

As you can see from the tweets, both Pepper and Rios survived.

My aunt is having me house sit and watch her dog and omg she's too much lol pic.twitter.com/a6t7LGFFDR

Update: you made her really happy and now she's going to bed lol pic.twitter.com/KkwYRDibBw

Elaine told ABC News there’s a reason why she’s so particular with her 3-year-old pooch.

She said the dog helped her cope with the loss of her late Pomeranian, “Puppie Luv.”

“He was my first Pomeranian. He was a special little guy and he passed away after 12 years from cancer,” she told ABC News. “I got Pepper two years before he passed.”