LAYTON, Utah -- A woman has been arrested on suspicion of DUI after she sideswiped a Layton Police Department patrol vehicle early Saturday morning.

Bobrowski says the officer's job is to look for drivers who are under the influence, and he said that usually the officer approaches vehicles on the driver's side. In this case the officer was fortunate he altered his usual pattern.

Police made contact with the driver of the vehicle and determined she was under the influence of either alcohol or an illegal narcotic. The driver, Taysia Carnes, was arrested and booked into jail.

“We don’t have too many accidents where police vehicles were hit here in Layton; statewide it’s a very common occurrence here in Utah," Bobrowski said.

While it may not happen often in Layton, Bobrowski said they see their fair share of close calls.

“I will say that we have a lot of people who fail to move over for us on traffic stops, and there are a lot of near misses here and probably everywhere throughout the state," he said. "When you see an emergency vehicle to the side of the road, you need to slow down and move over.”

Editor's Note: Layton PD initially incorrectly identified the driver as Cecilia E. Garcia, but later stated that individual was arrested on an unrelated warrant. Police say an officer "incorrectly switched the names" in his reports. 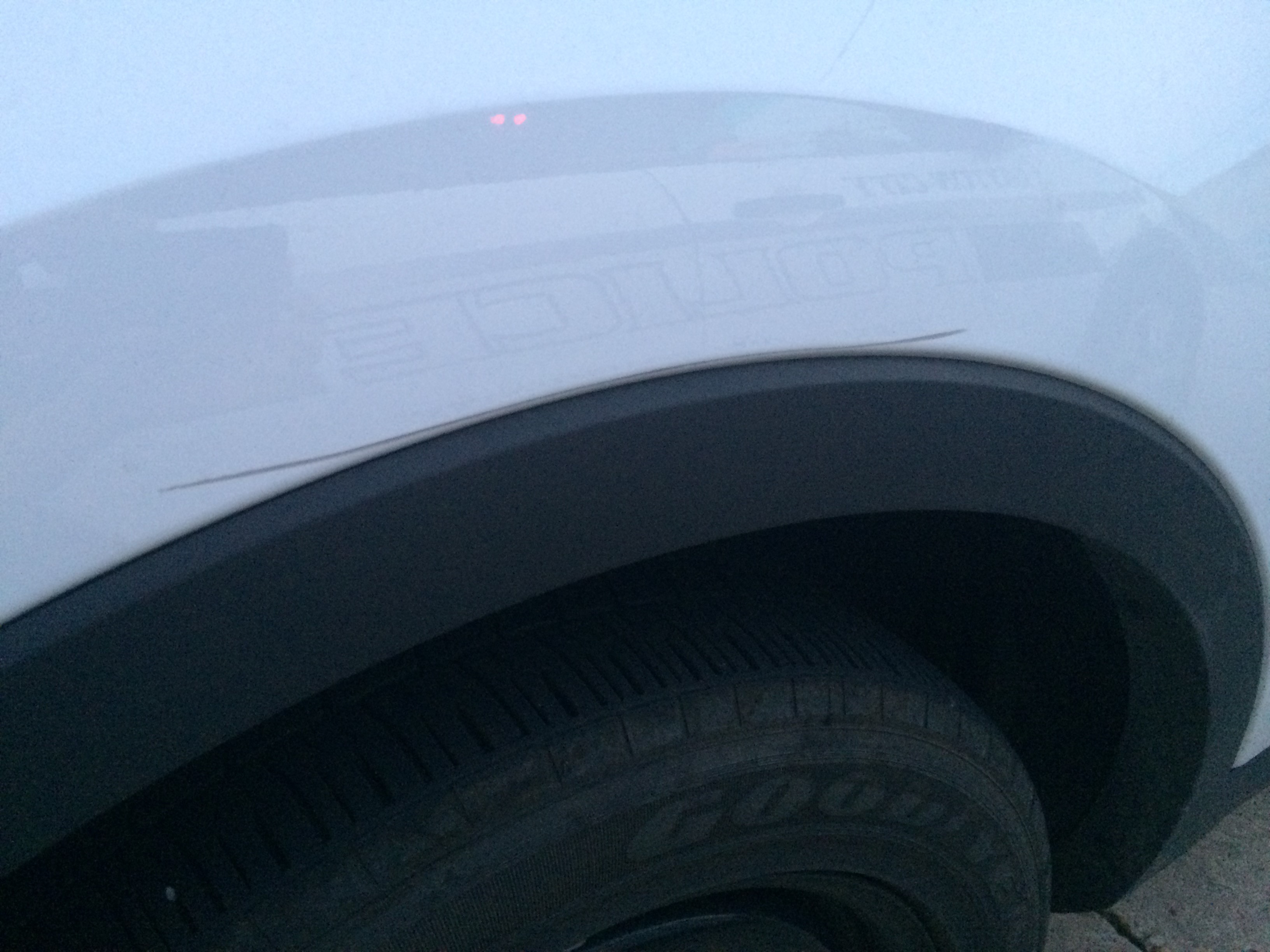