Prominent Latino activist accused of rape gets trial pushed back 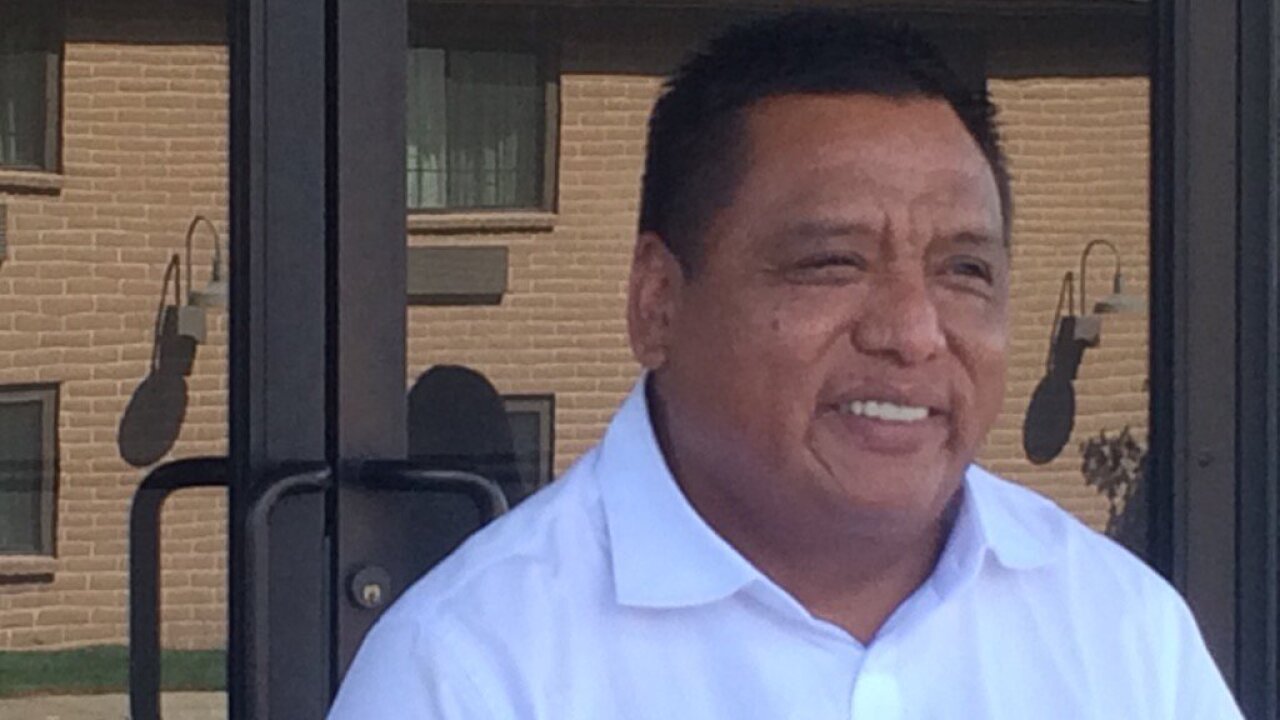 SALT LAKE CITY – Prominent Latino activist Tony Yapias was back in court Monday, where he is facing rape charges.

Monday, Yapias and his attorney asked a judge to push the pretrial conference back another month and a half, essentially moving it to mid-September.

Yapias is accused of rape in an incident that happened back on March 21, 2016.

It was 10 days after his girlfriend of four years had ended their relationship.

According to court documents, Yapias texted her that he was coming over to her place, despite her telling him no multiple times.

She alleges that he sexually assaulted her, a claim that an examining nurse said was consistent with her physical injuries.

However, Yapias maintains she consented because she took off her clothes.

The documents also state Yapias took the victims phone and deleted their conversation.

The defense asked the pretrial conference be rescheduled to make sure witnesses could be in town to testify instead of on preciously scheduled vacations.

“What’s important is that it’s done right,” Yapias said. “I have all the time in the world. I think when you try to hurry things up, people tend to accept things they regret later on.”

The trial, which was scheduled for early August, has now been pushed back and Yapias’ next pretrial appearance will be Step. 18.